Last week I came home from my family weekend and even though I already told a little about the weekend in my last ootw, I wanted to share more details and some pictures. This isn't a sponsored post or anything, I just wanted to share a little bit about my weekend. My paternal grandparents would've become hundred this year, but they died a while ago because of old age. The family is pretty big and has become even bigger after their deaths. It is always nice to see everyone, since we don't see each other that often. Not everyone could come either, but there were still a lot of us. On Saturday there were forty people in one house! We went to Hof van Saksen and we used three houses. One house grouped 24 people, another house grouped almost ten people and four people stayed in another house. 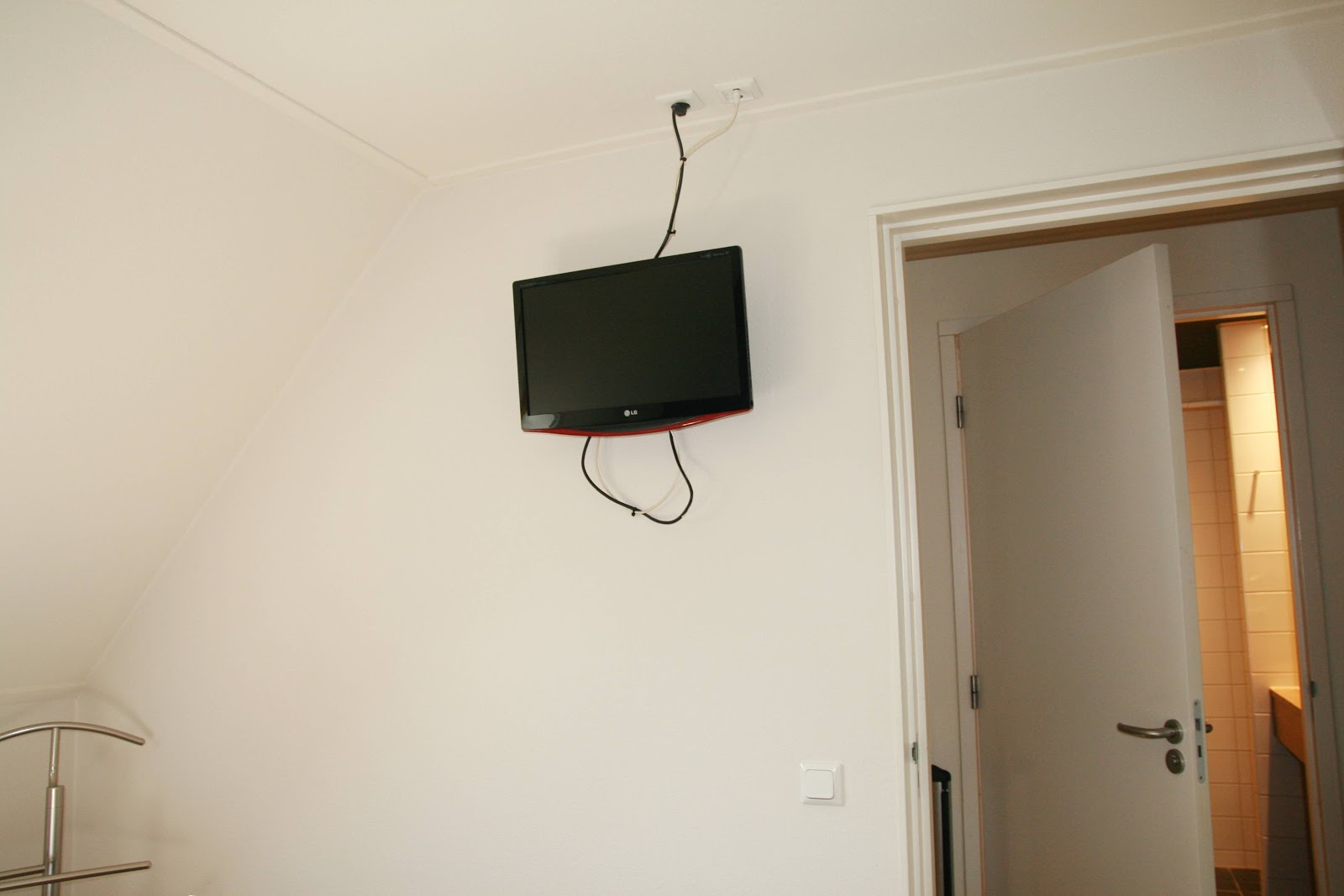 So we used three houses, but the biggest one (24 people) was the main house where everybody would come together. We all ate dinner in this house and we ate breakfast with a big group as well, though not with everyone. The big house had a huge dining table, four tv's with one huge sofa and two other smaller sofa's.When we came we saw four bottles with apple juice, fresh flowers on the table and a handwritten card wishing our family a nice weekend. This was a nice touch and showed they really wanted us to have a nice weekend. 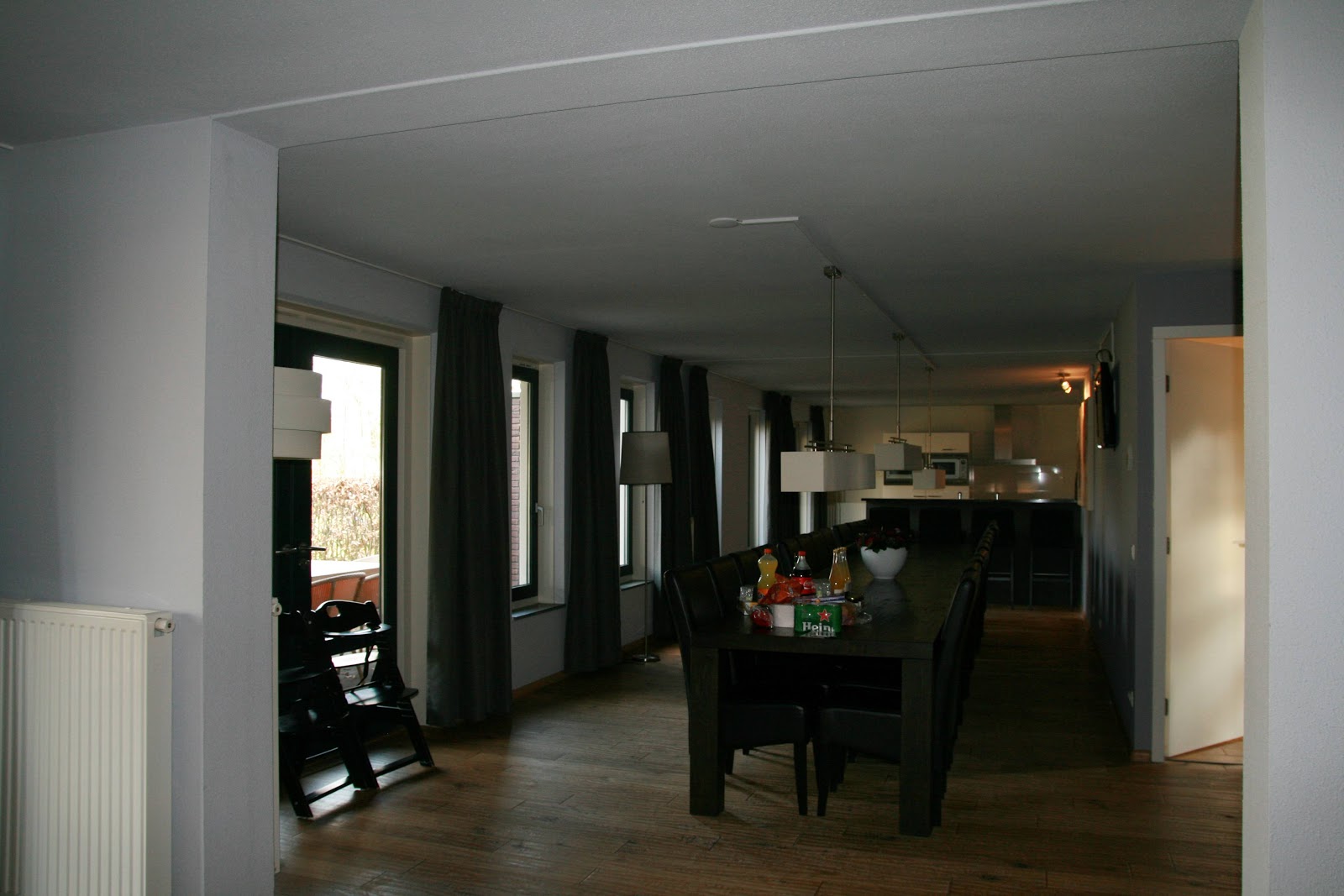 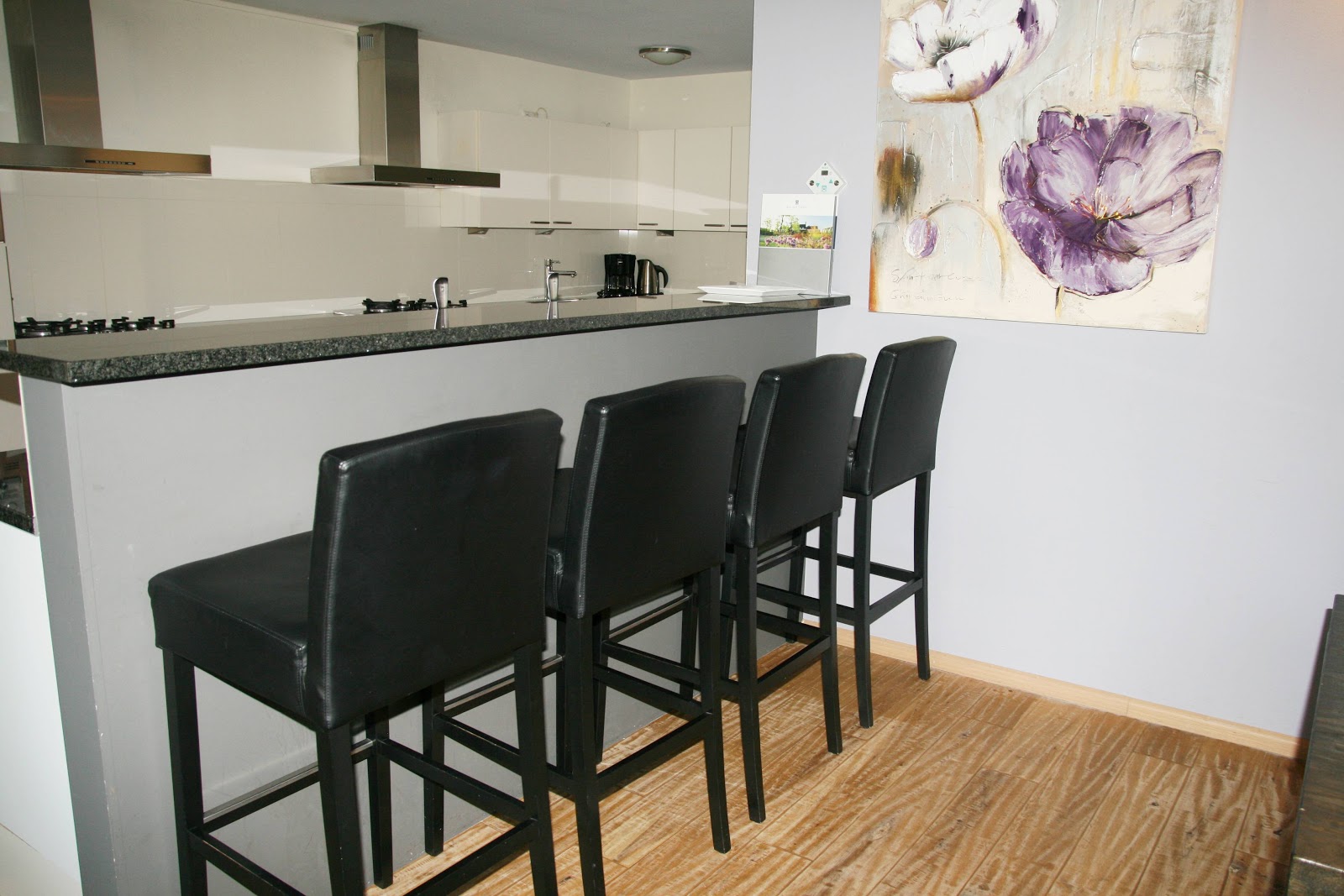 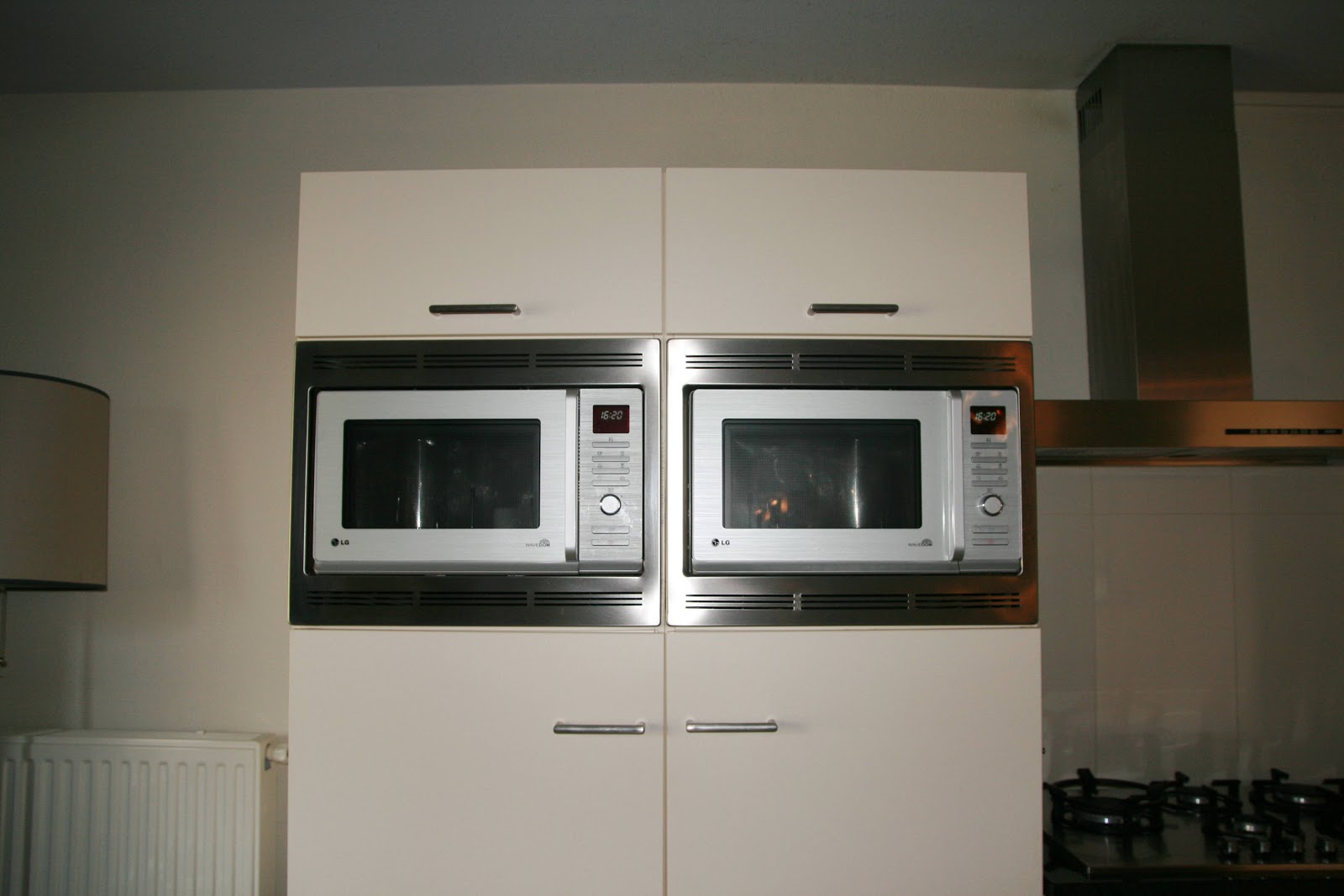 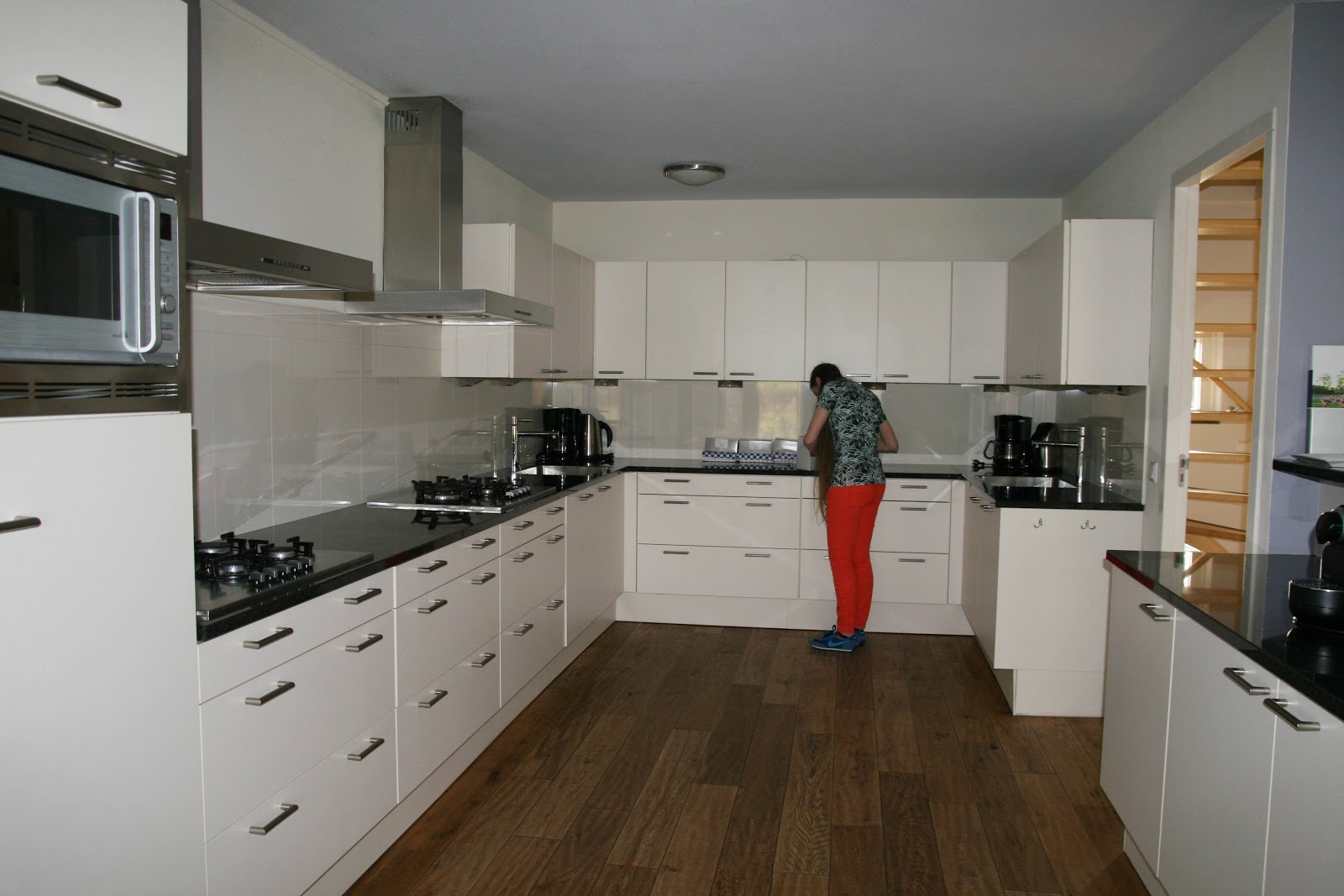 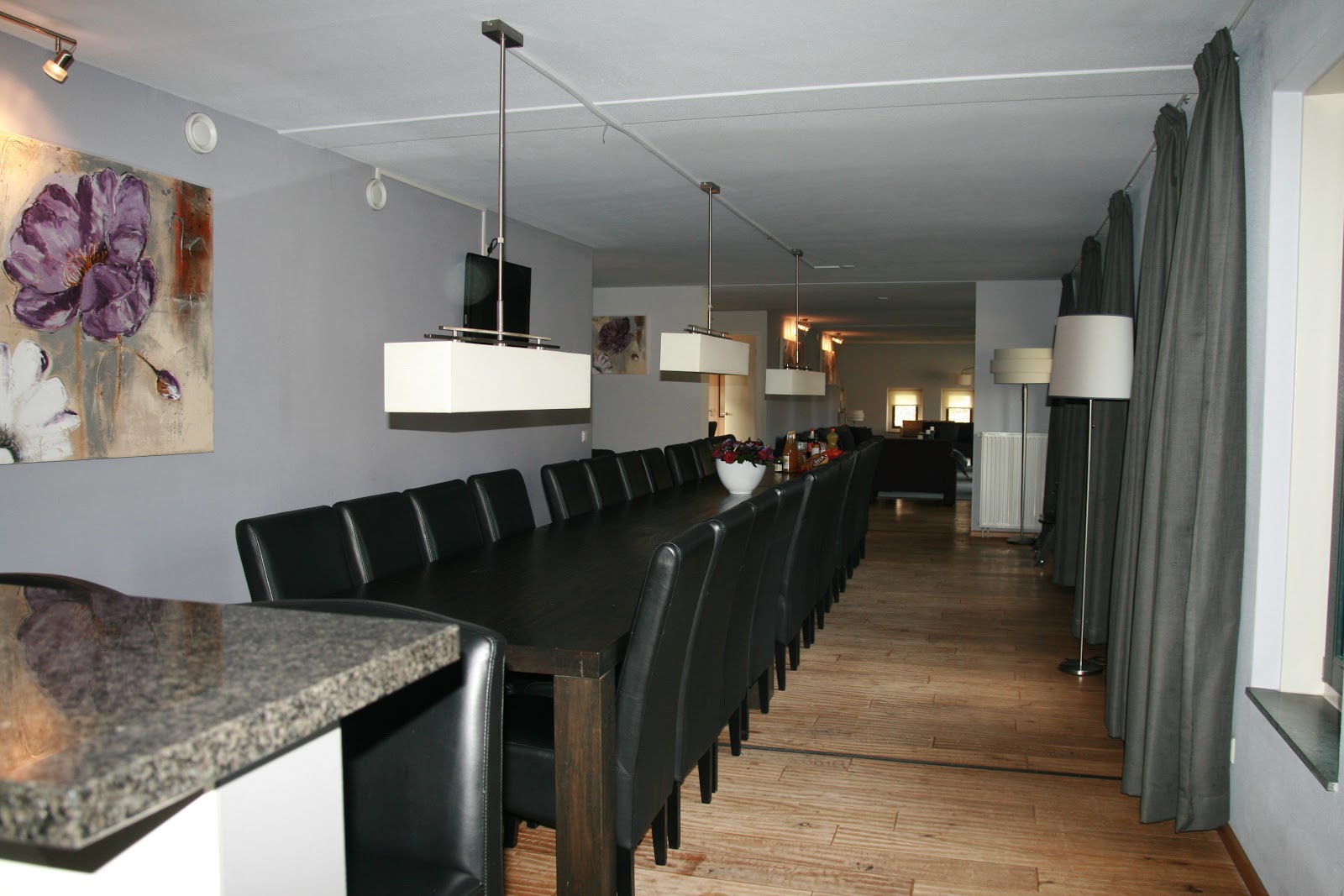 This was the super big dining table and the kitchen. The kitchen had two refrigerators, two dishwaters, two ovens, a lot of cups and plates, two coffee machines and two water boilers. There were already coffee cups for making coffee, tea bags and little boxes with trash bags and other stuff. 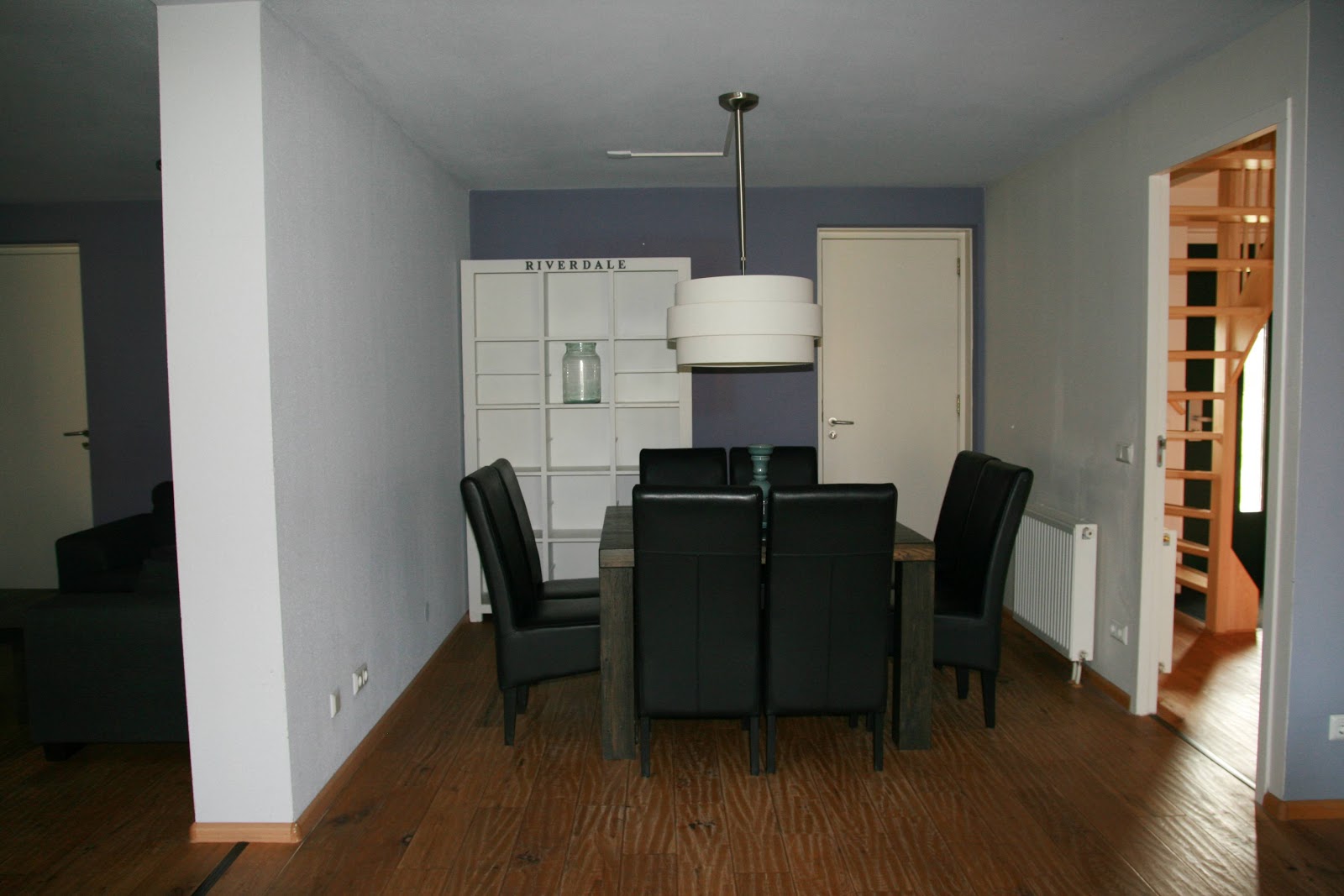 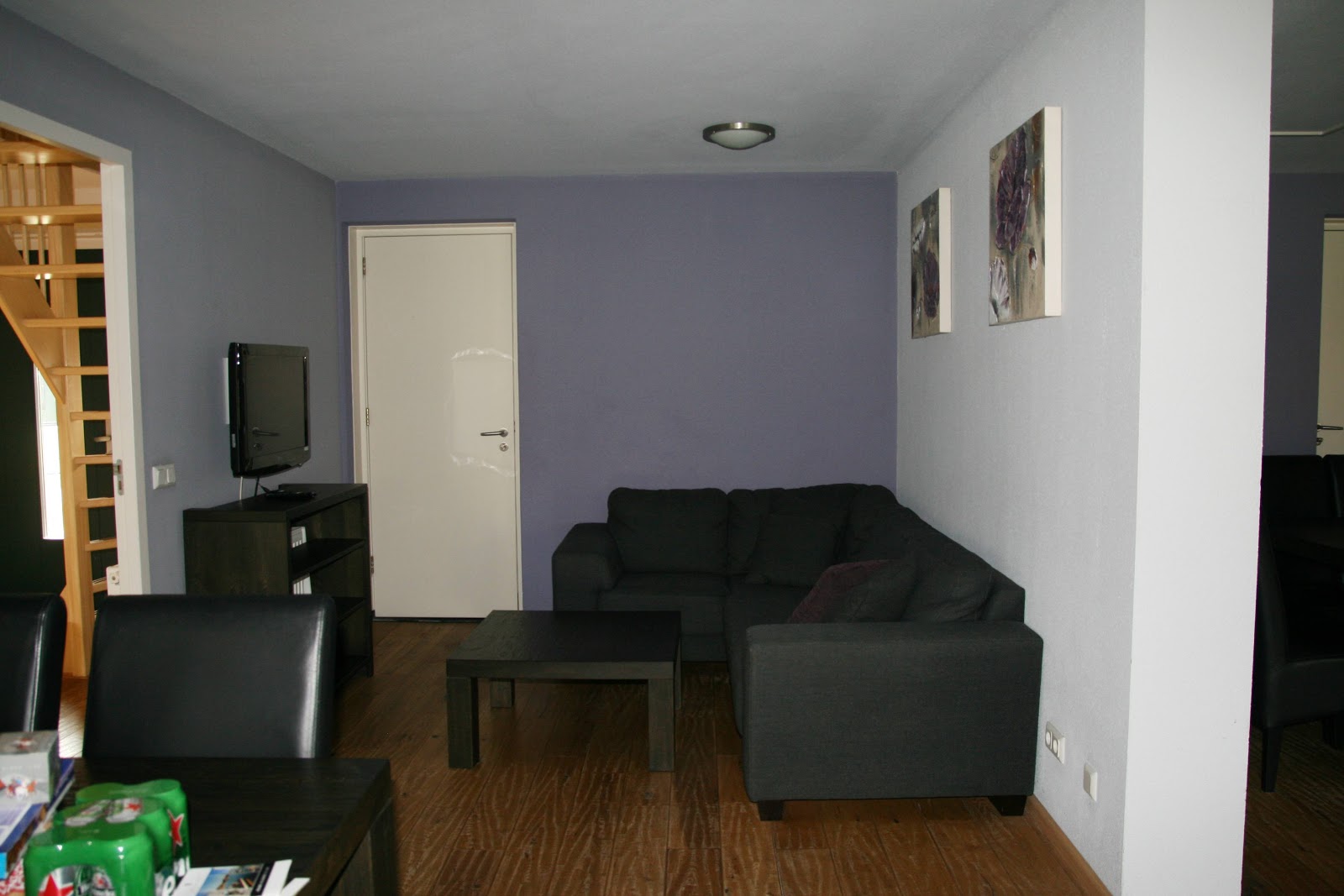 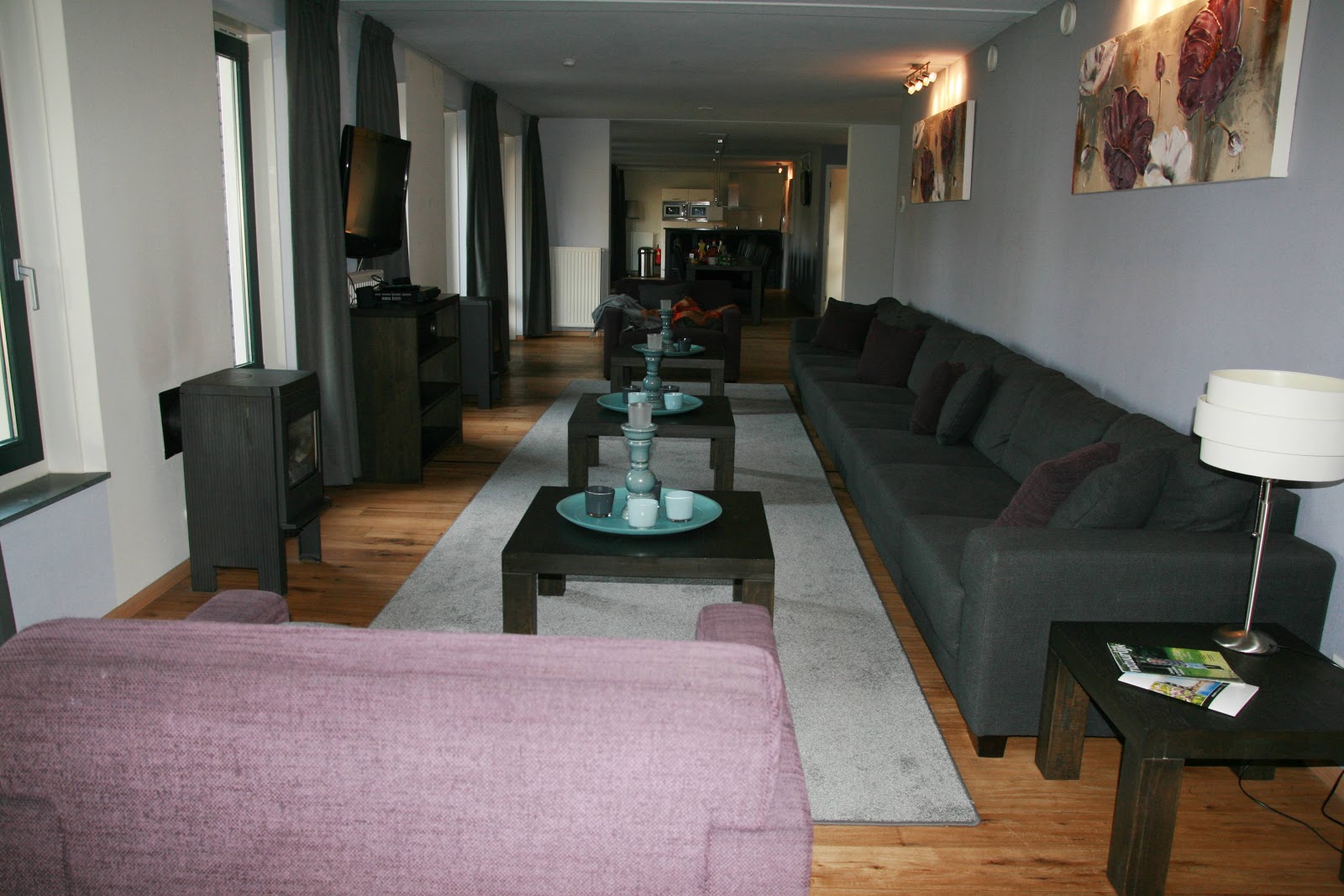 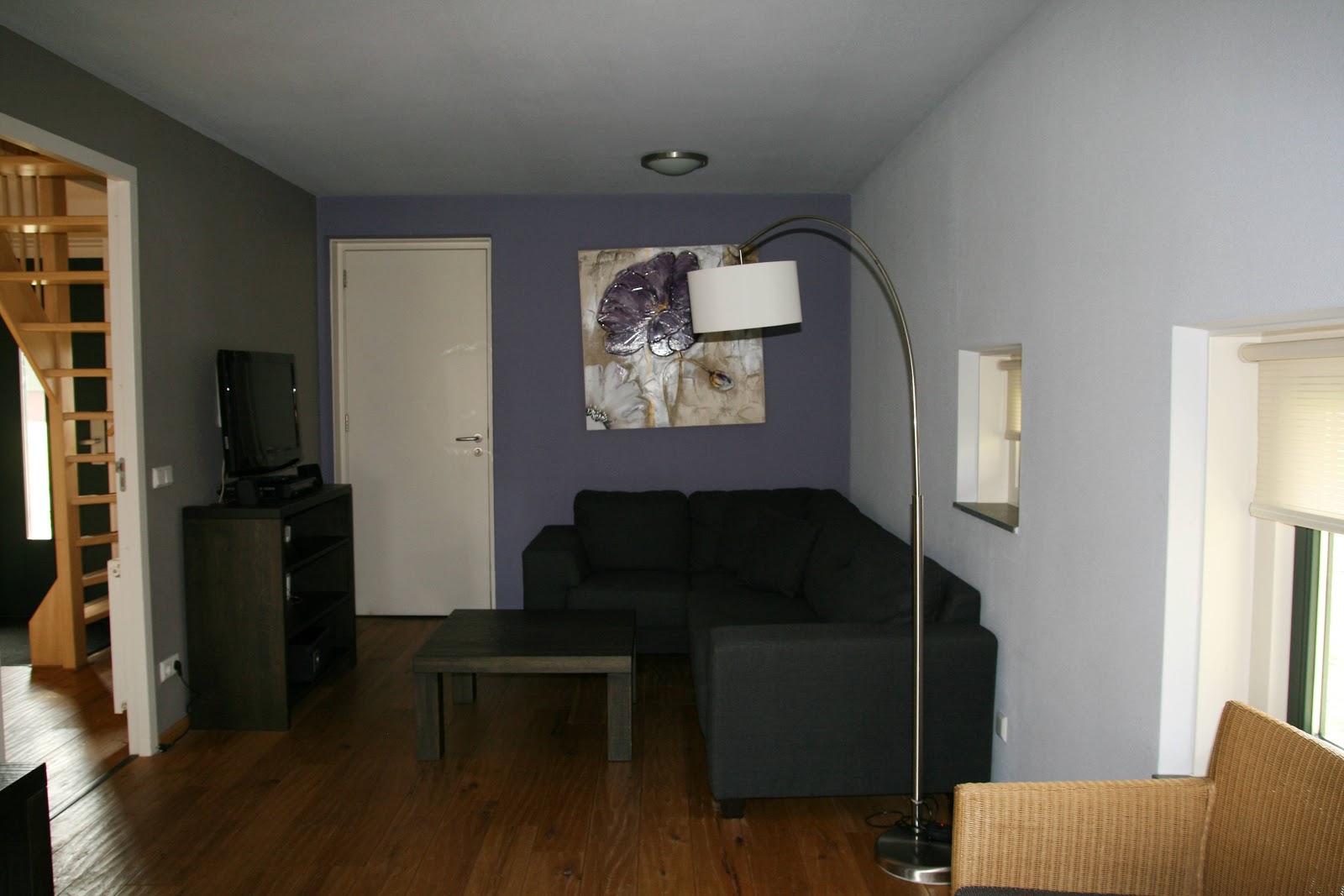 This is the living room with quite a lot of decorations for a vacation house. It looked really cozy, despite the large space. It was also nice to have two other places where you could watch tv as well. 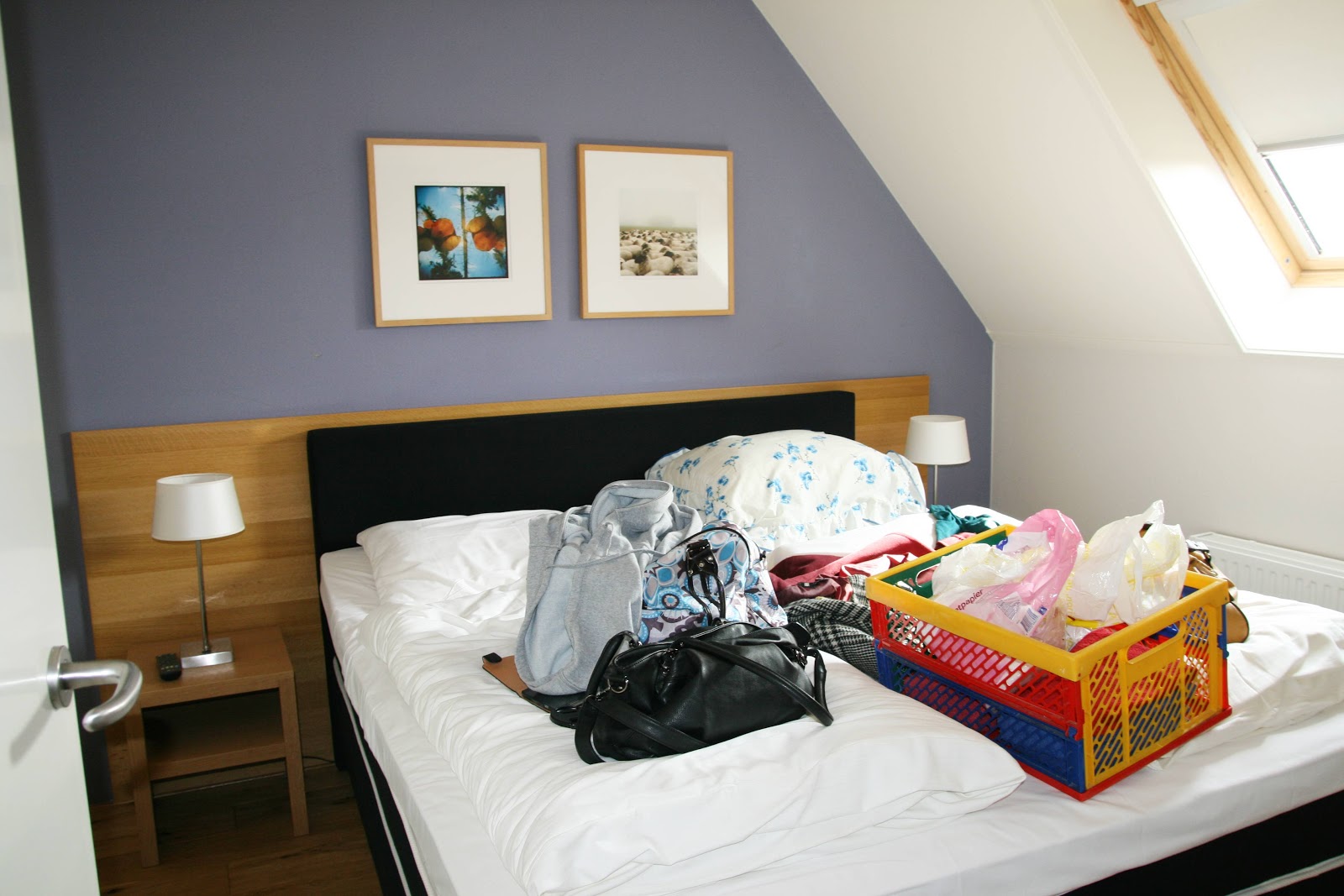 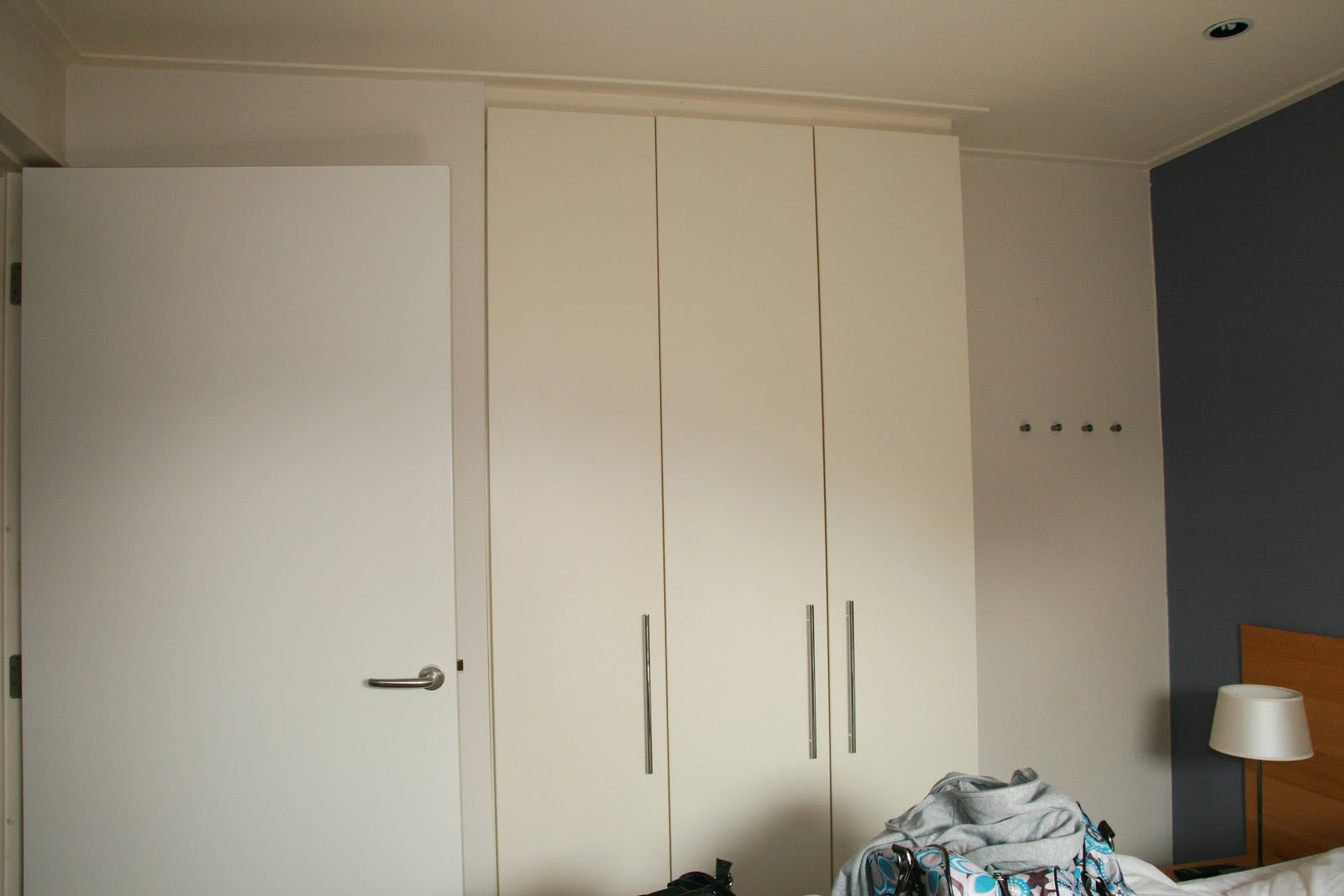 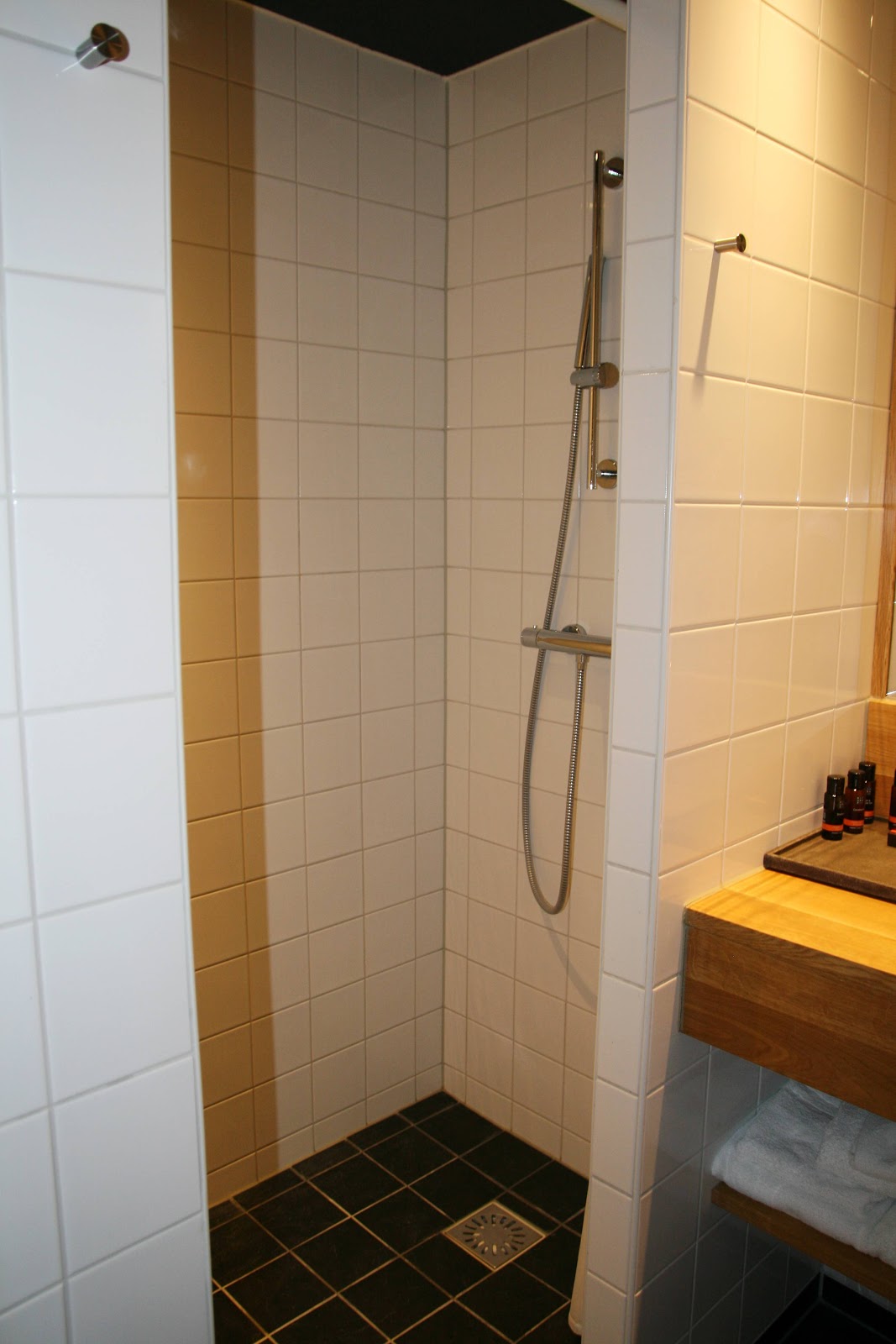 The big house probably existed out of smaller houses before, because upstairs each former house had 3 bedrooms with two beds (one bedroom had a kingsize bed), a closet and a tv. My sister and I picked out the best room. This room had the biggest closet and the kingsize bed. But since every room had a tv, there wasn't a lot of difference. The bathroom was quite luxurious as well, with products from Rituals, a dryer, clean towels, a shower and a big bath. 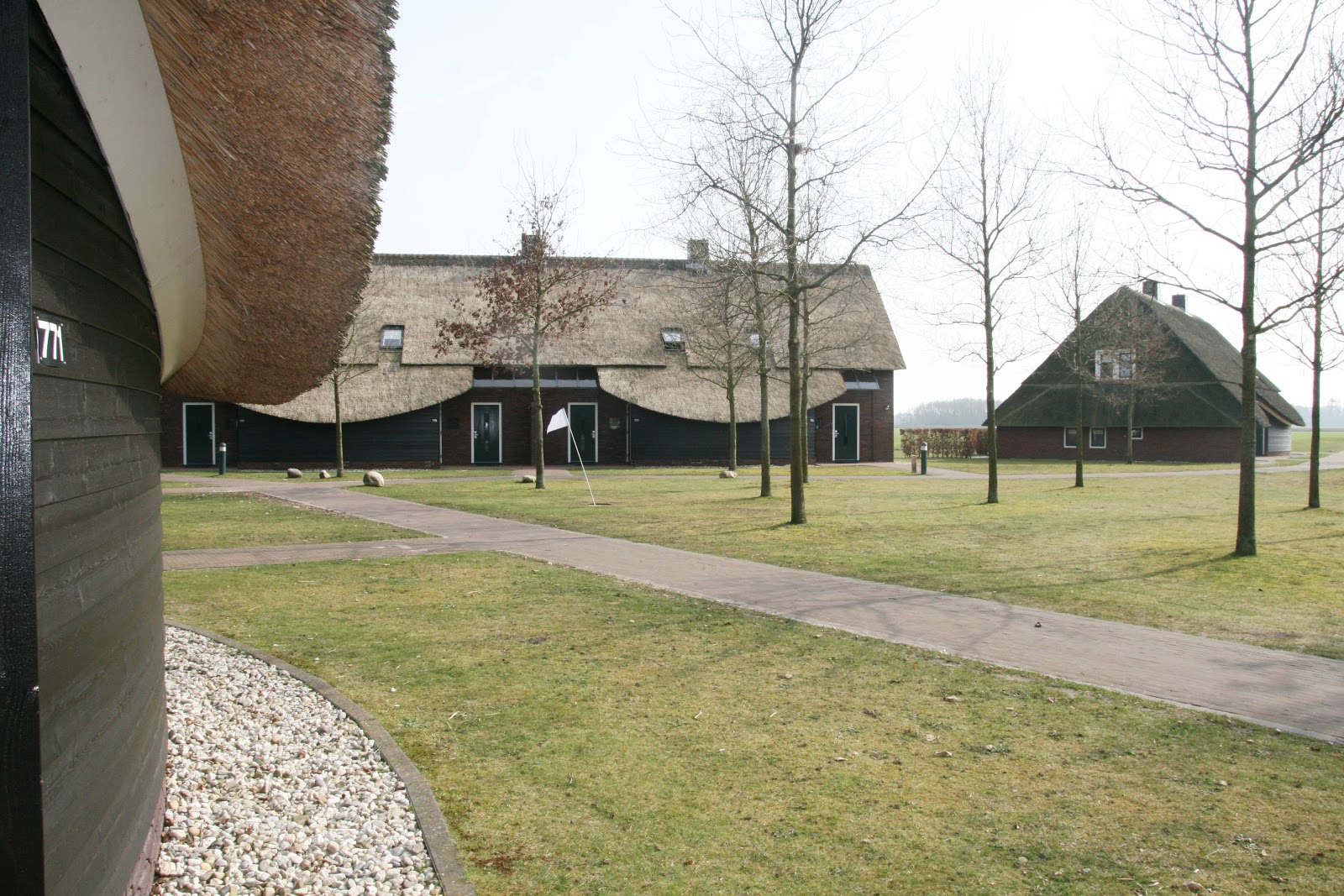 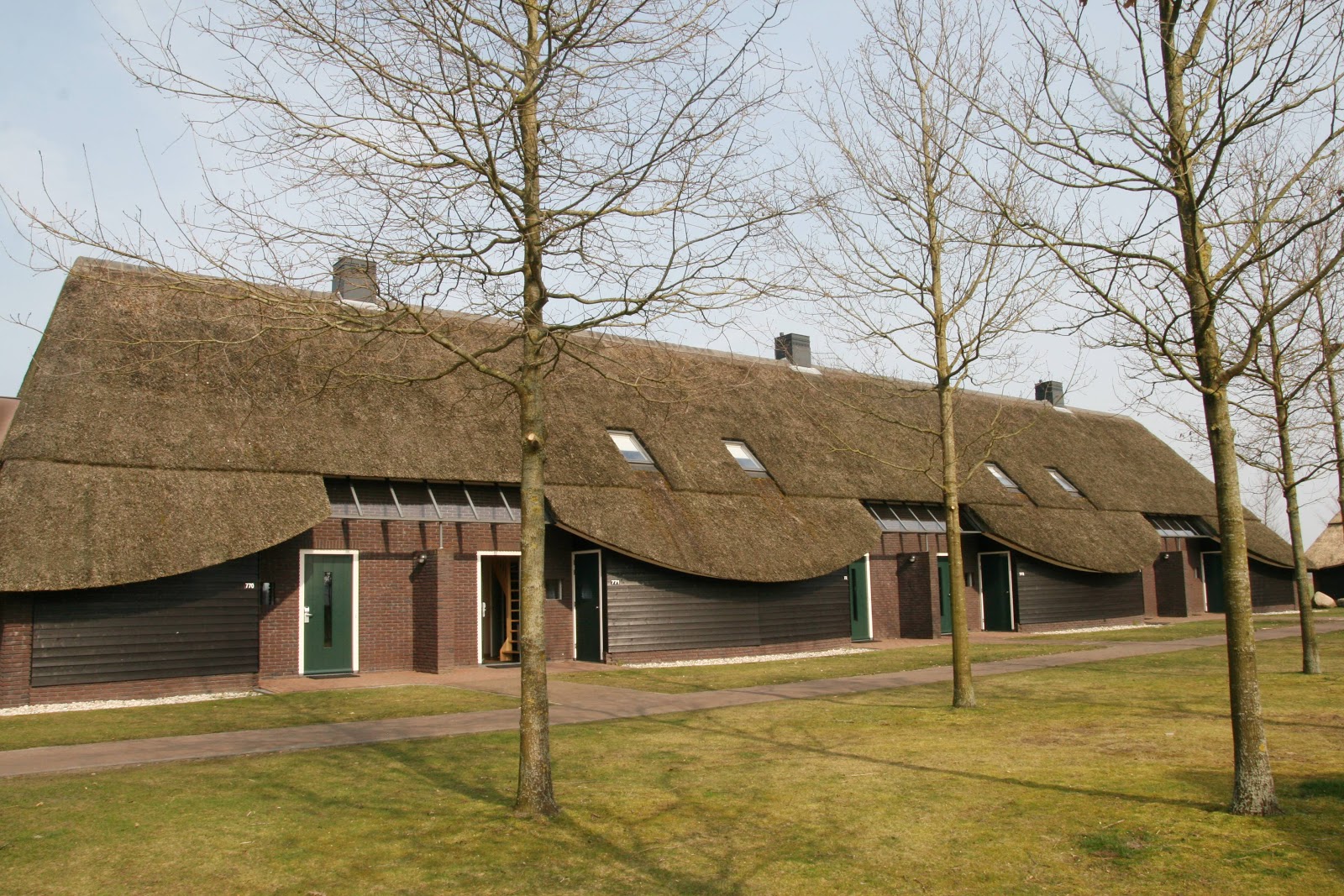 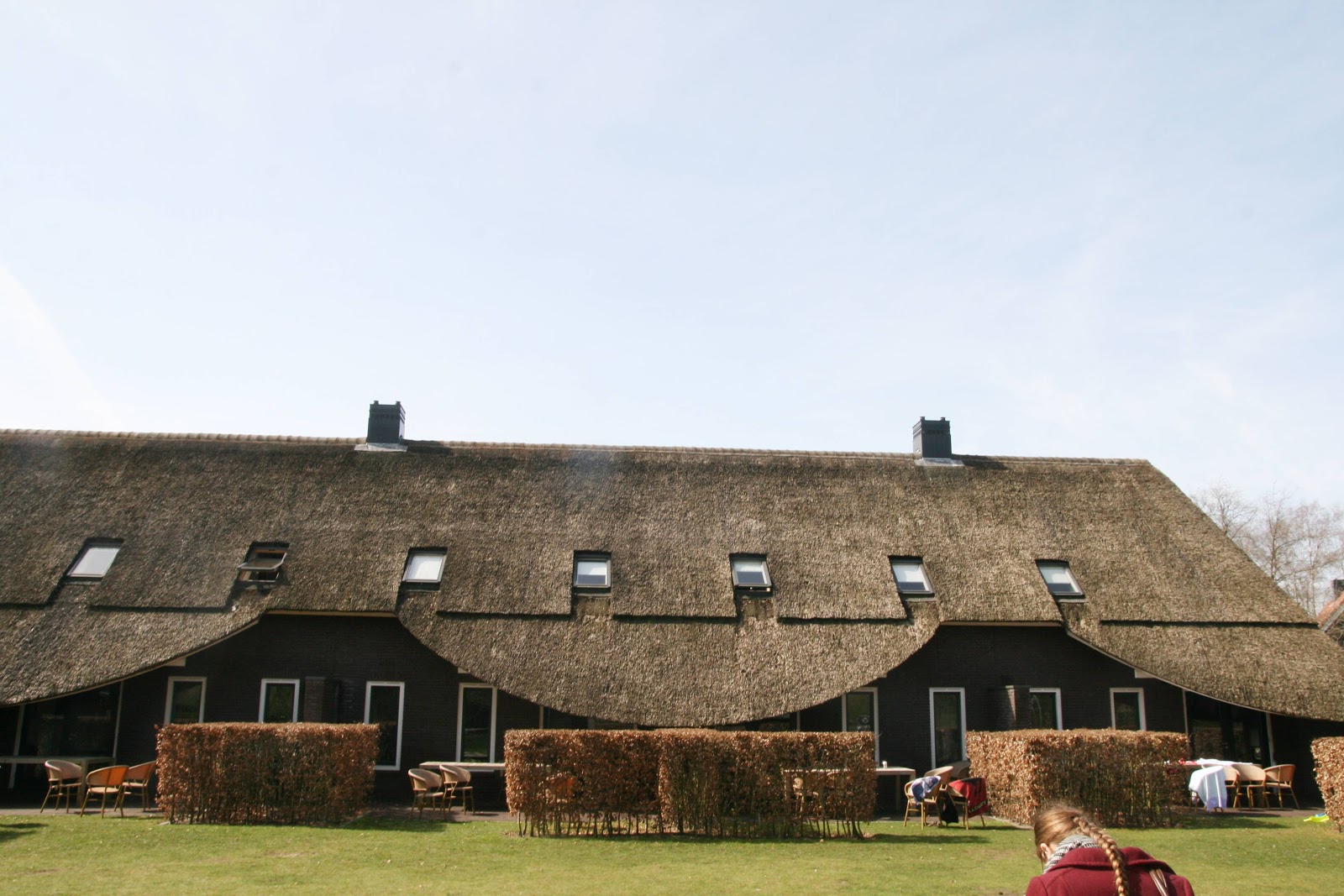 The view from the front and back. There are a lot of houses on the park, yet there still is plenty of space between the houses. 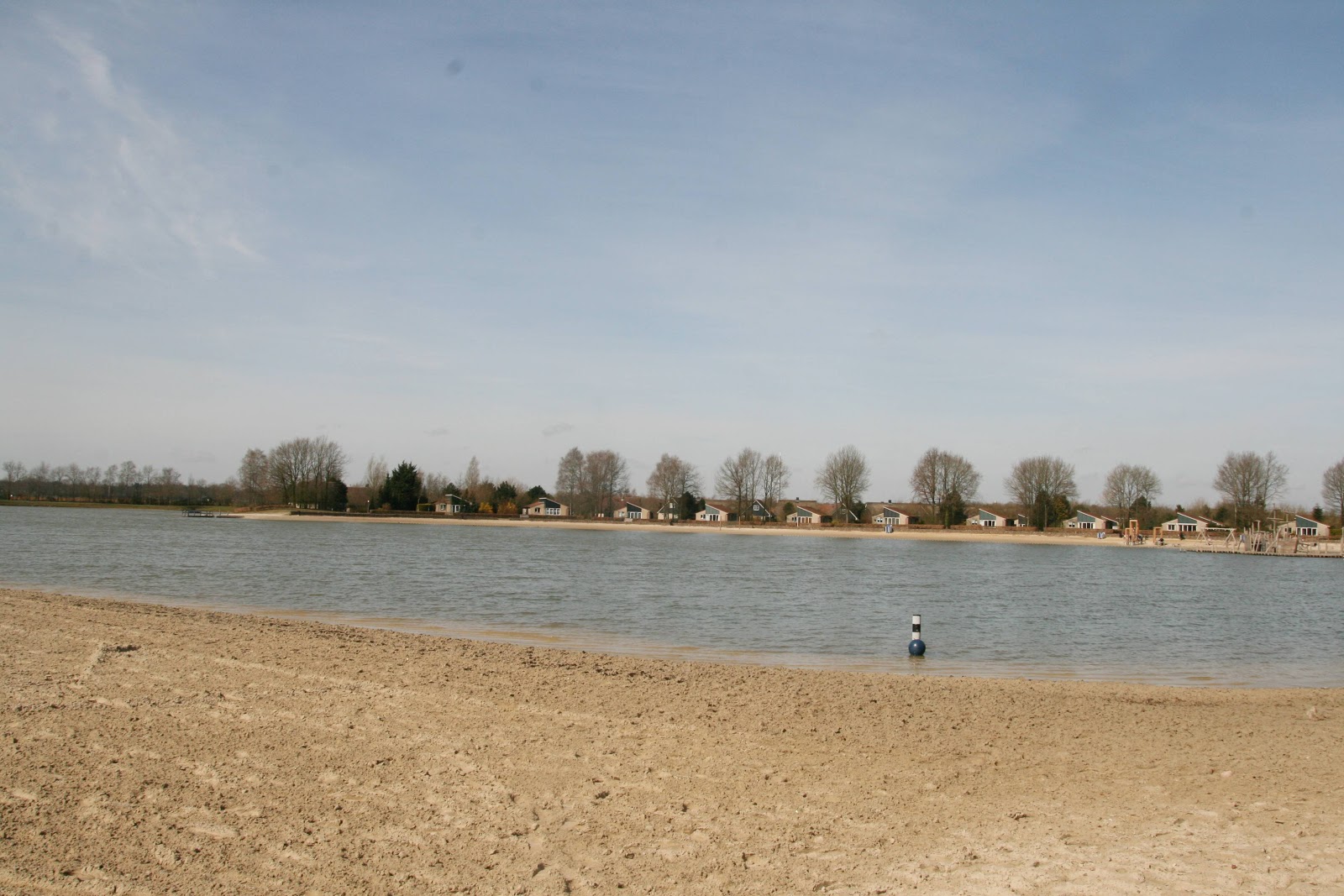 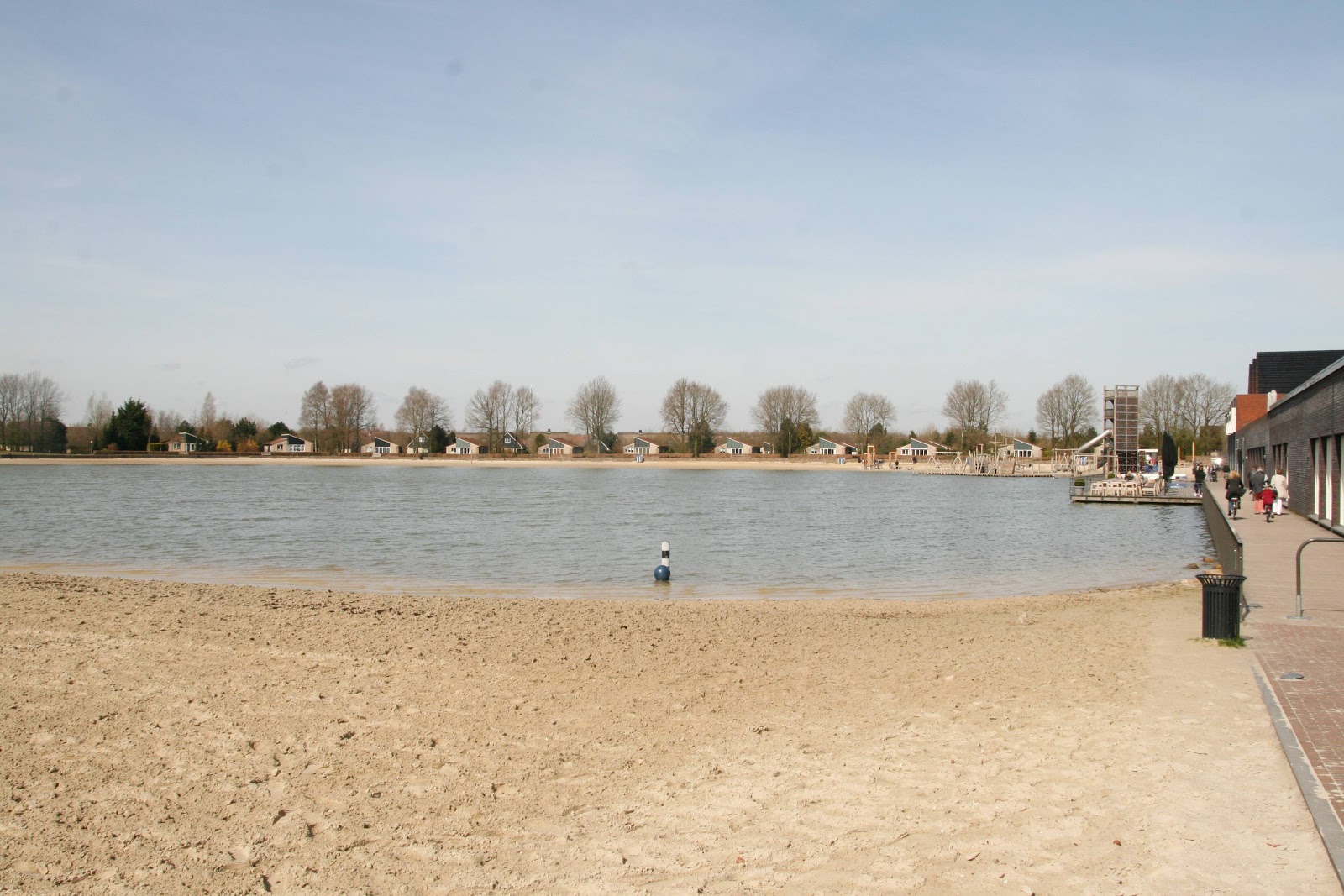 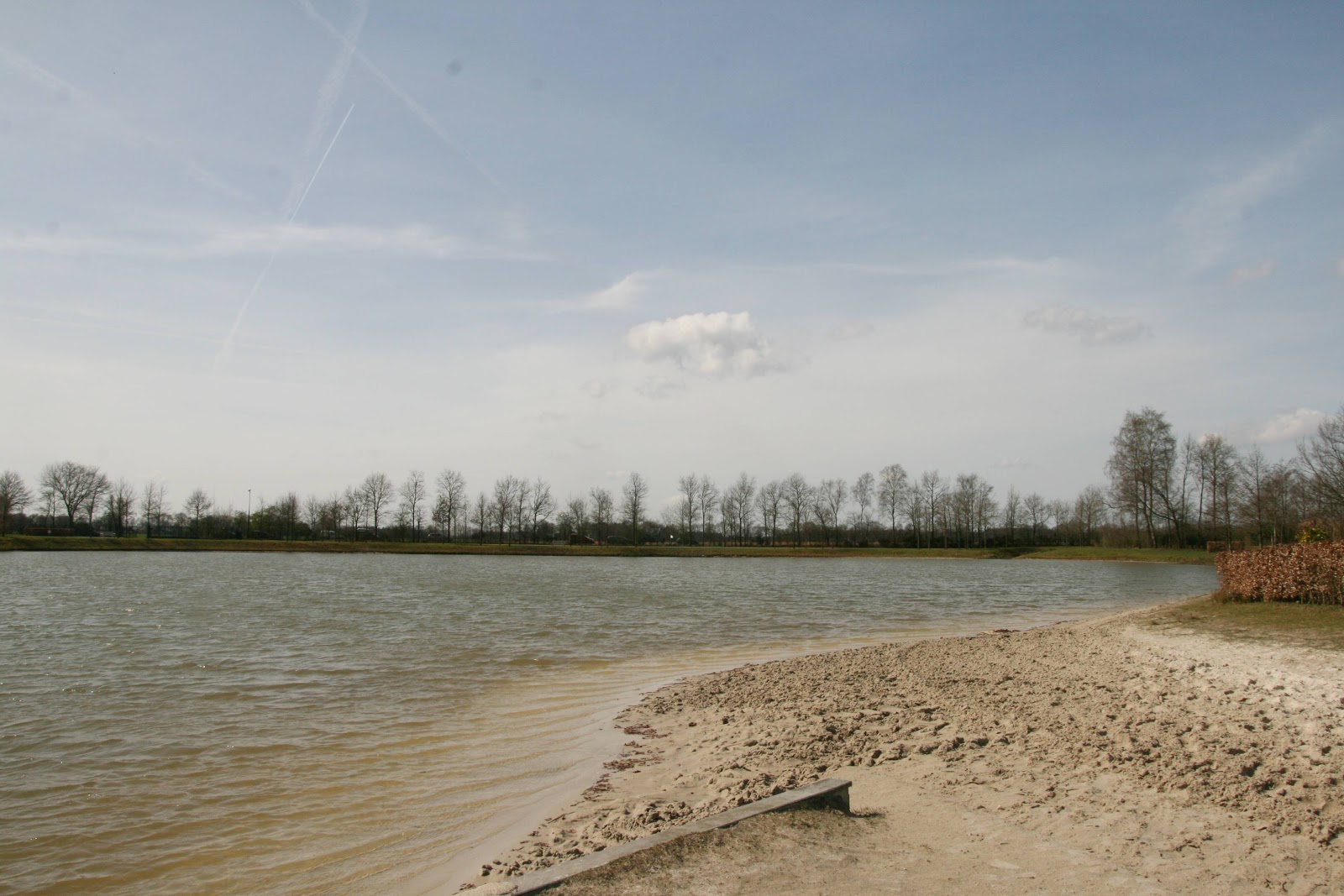 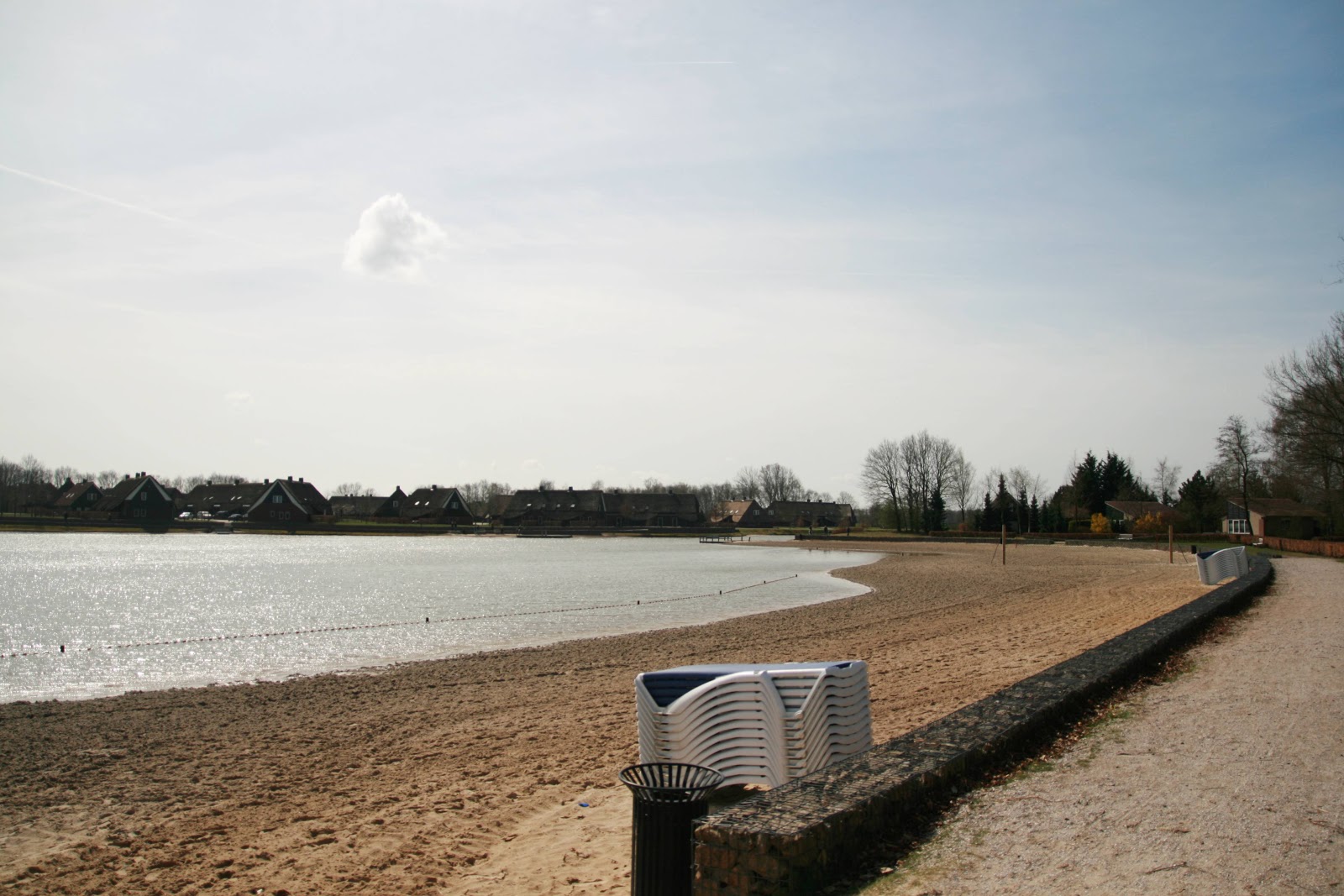 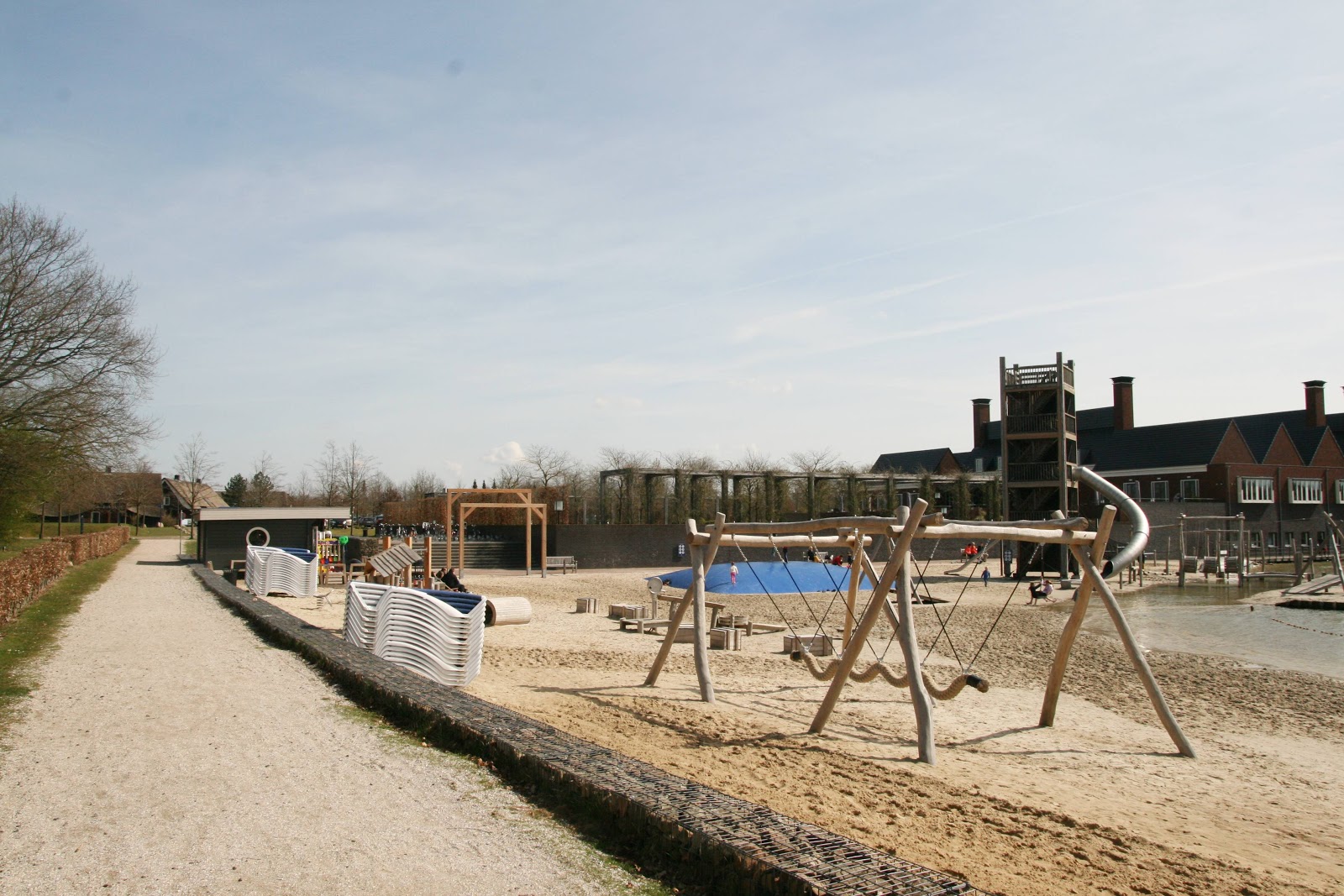 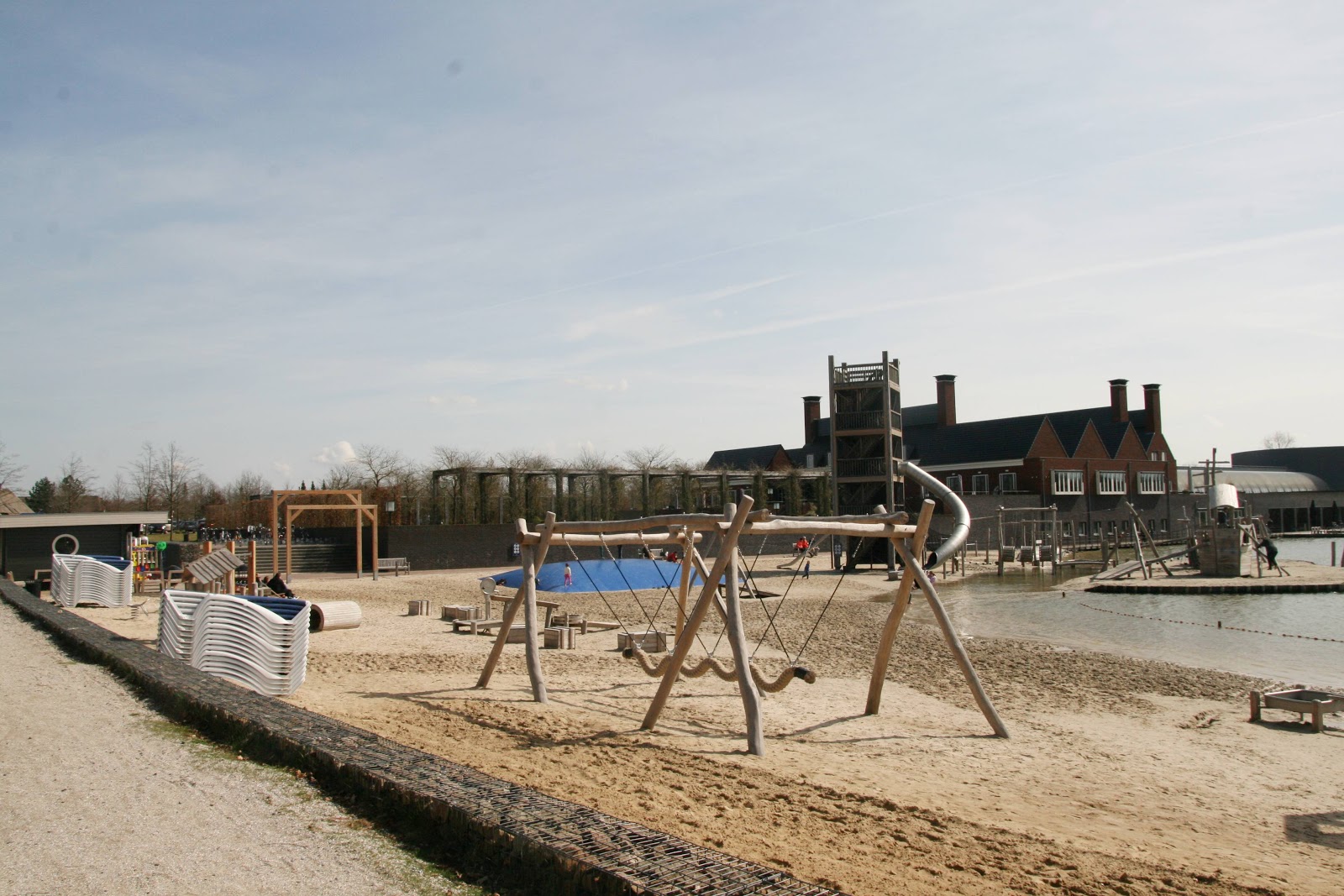 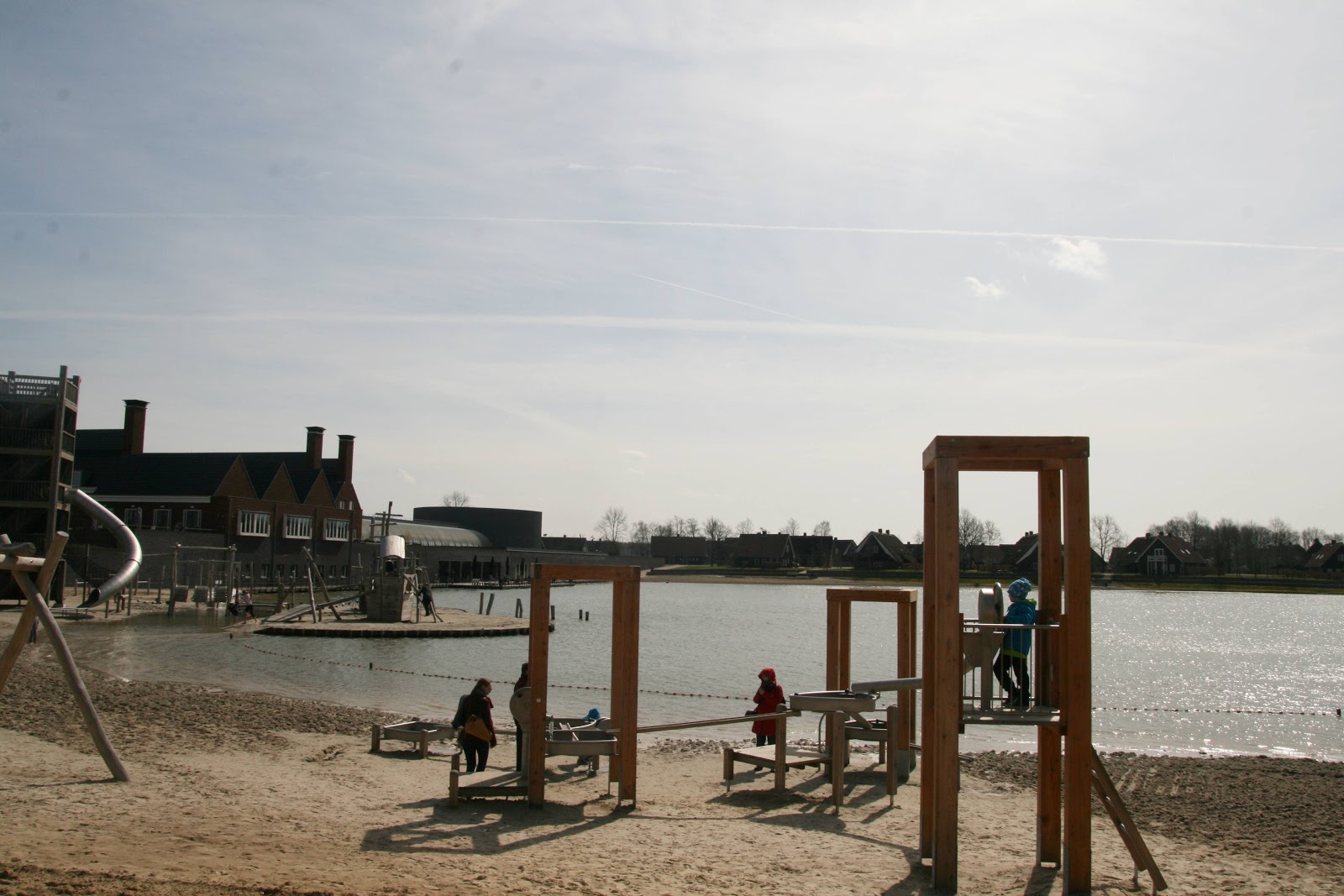 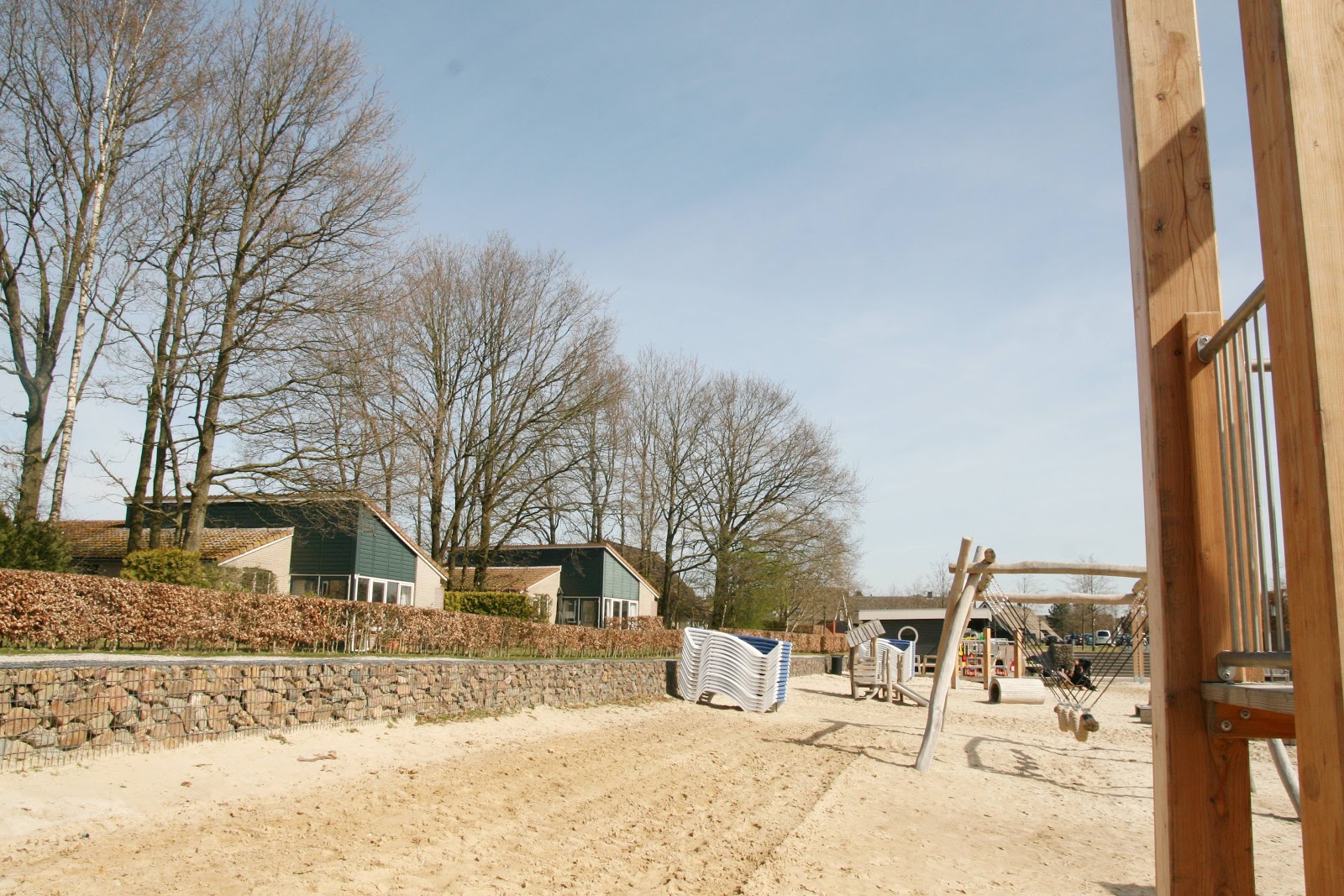 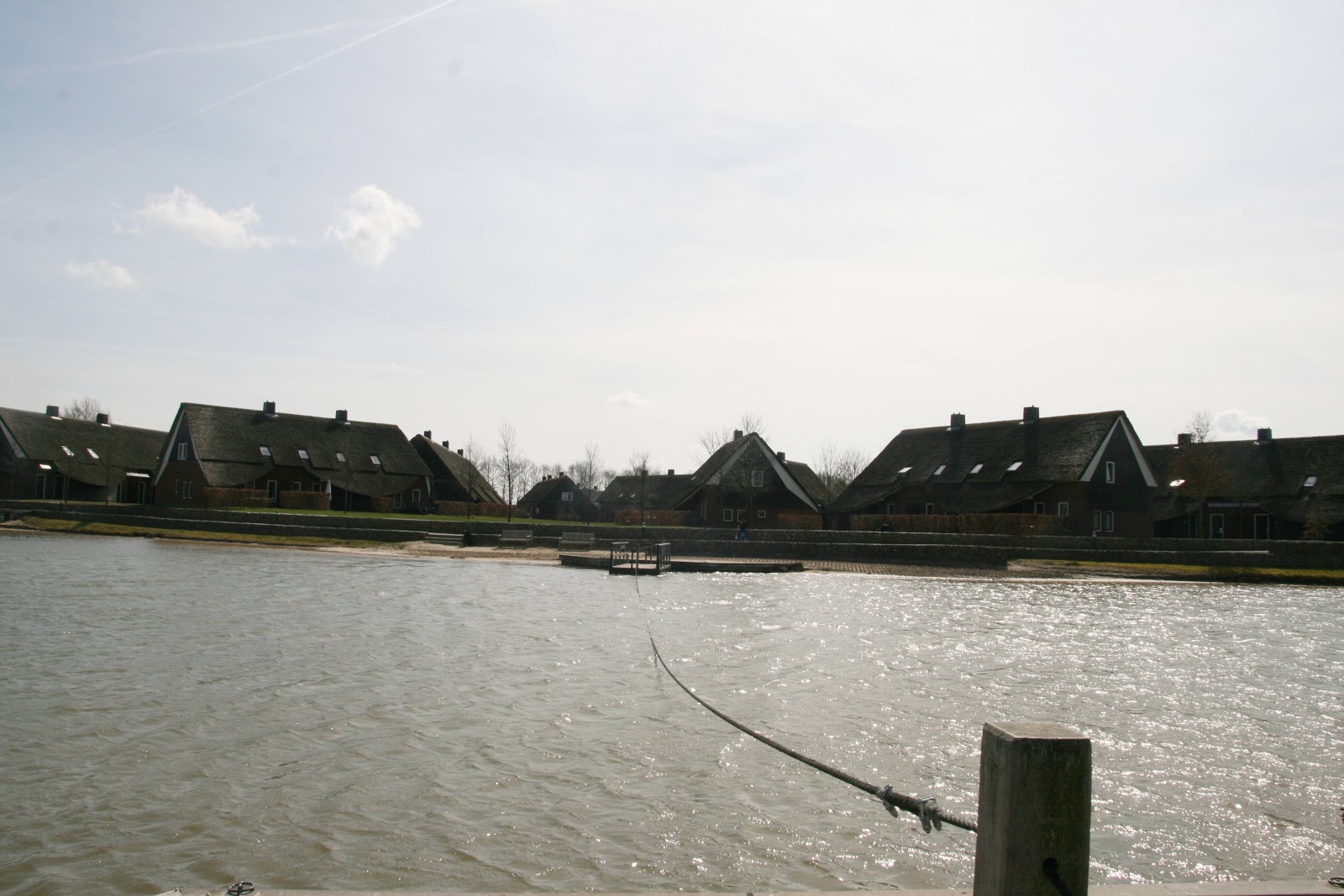 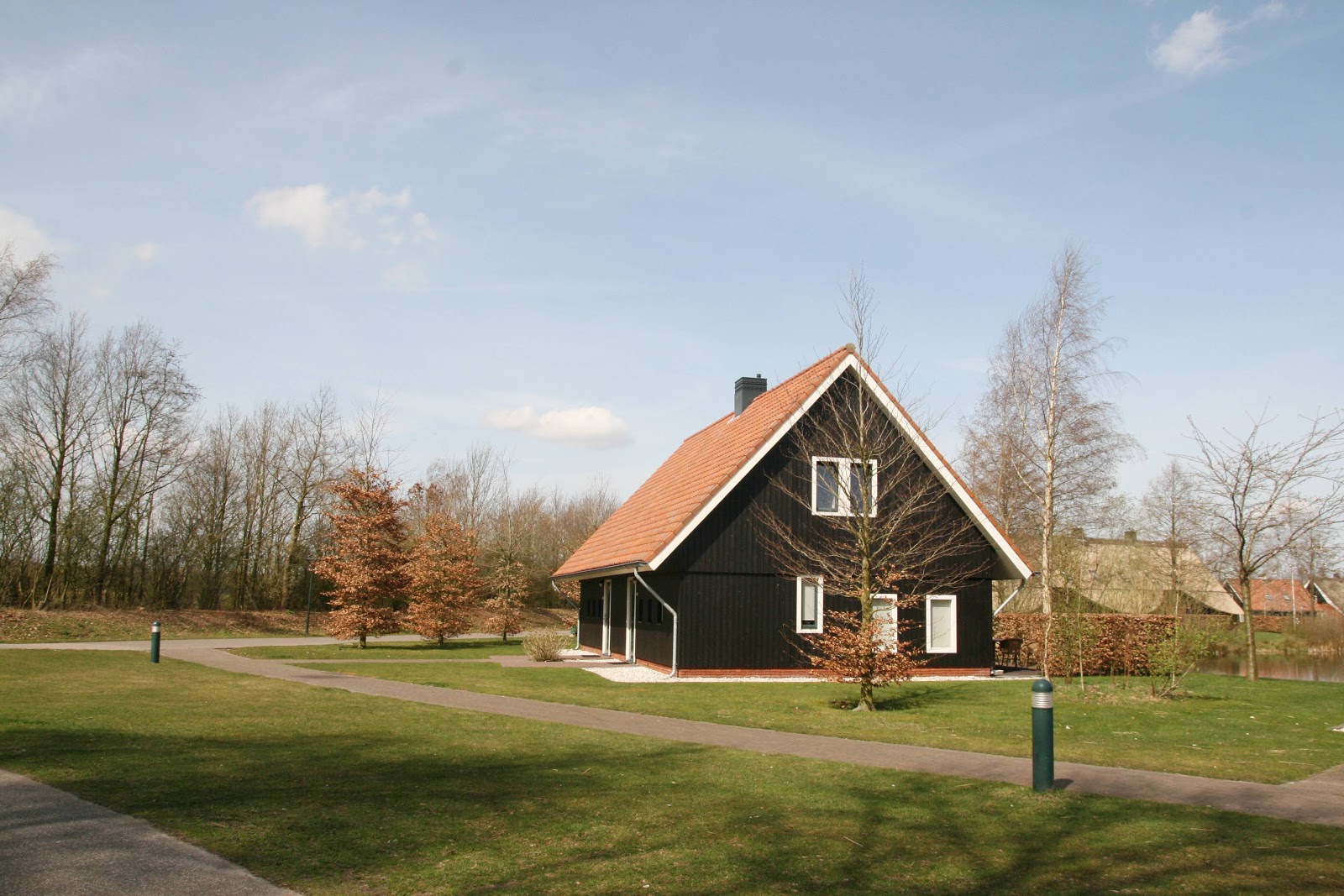 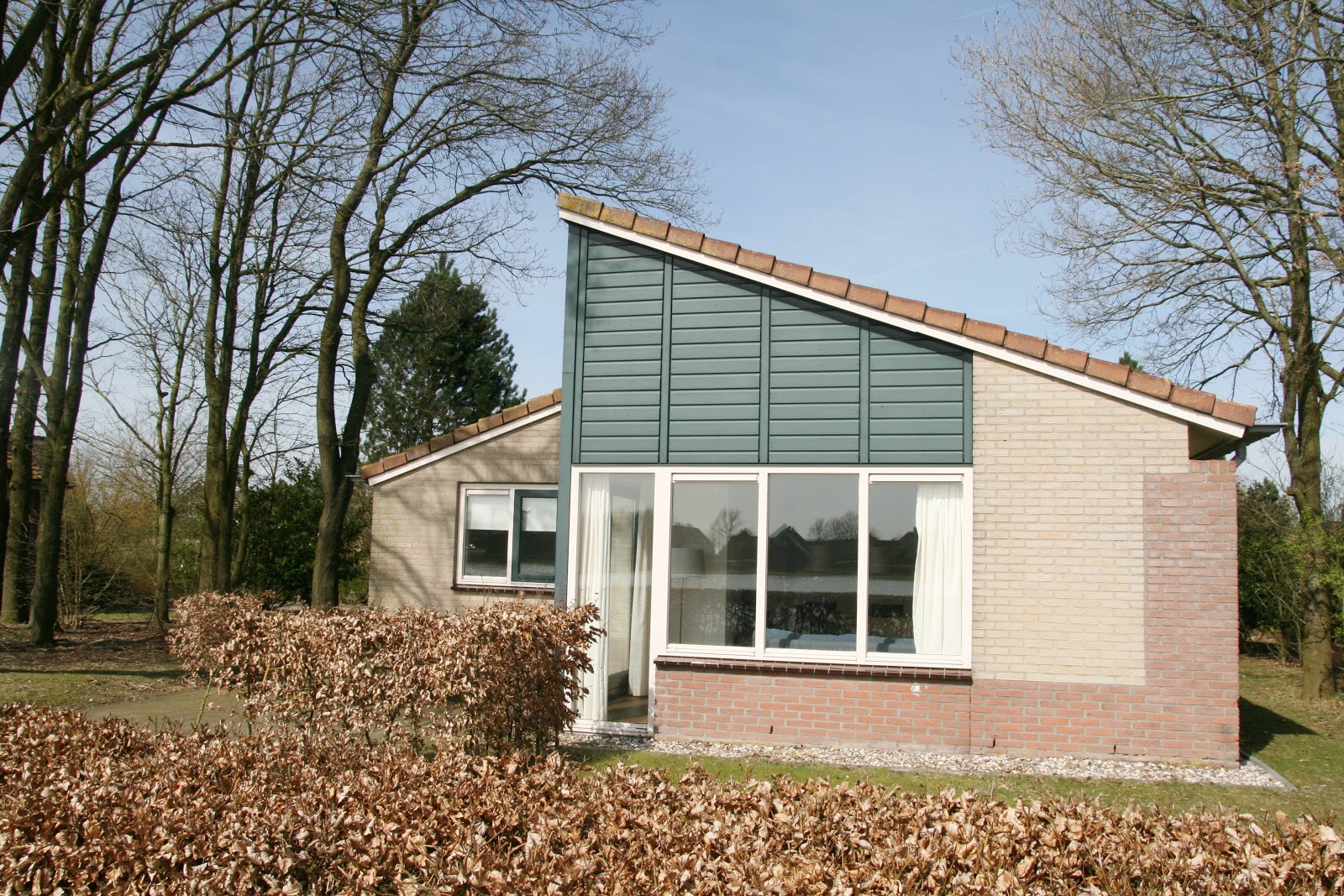 The park is great for kids as well. It's quiet, lots of green and lots of playgrounds.  There is also a pool, a spa, a sports center, several restaurants, a small store with clothes and home accessories, a supermarket. On another note, I also enjoyed the free Wifi. The Wifi didn't work a 100 %, but sometimes the connection worked quite well. I'm not addicted to my phone, but I loved the fact I could access the internet. I was pleasantly surprised by a lot of things at the park and I definitely enjoyed my stay. I wouldn't mind visiting again in the future, though I hope the weather will be as good as it was on Friday and Sunday.
Author Unknown op 8:01 PM