I could've sworn the Mid season sale already started at H & M, but I just got an email which said the online sale started. Sale is always a good thing (at least for me) so I don't really mind. I might have posted some things before, because they look familiar. Or it might be because I saw them so often on the H & M webshop. I'm sad the free shipping just ended, because I spotted lovely items. 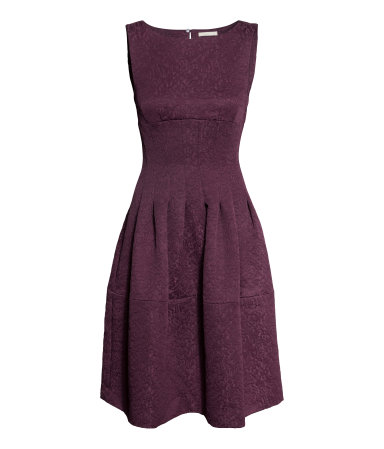 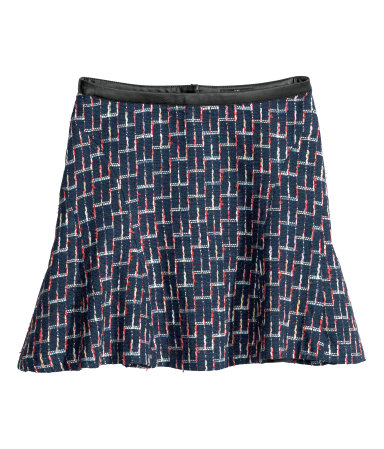 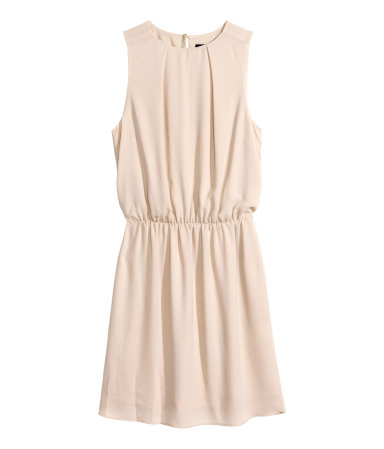 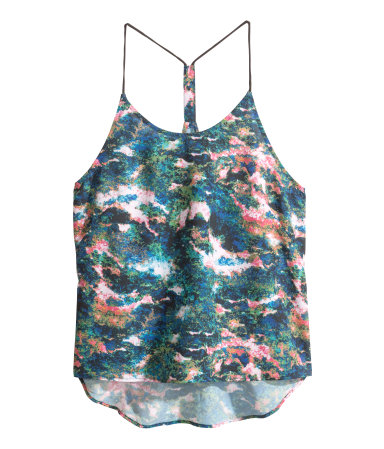 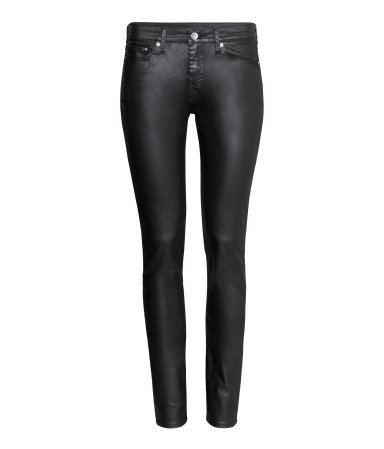 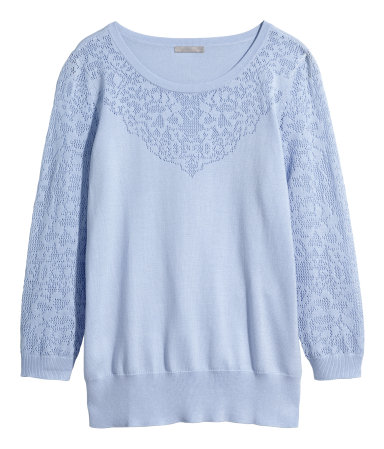 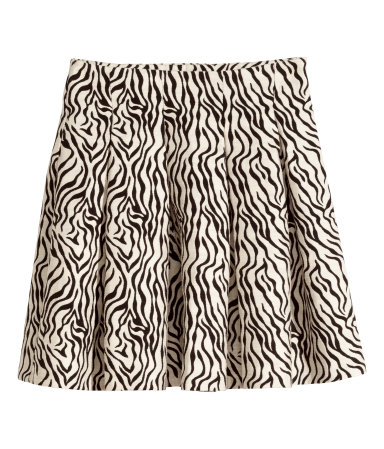 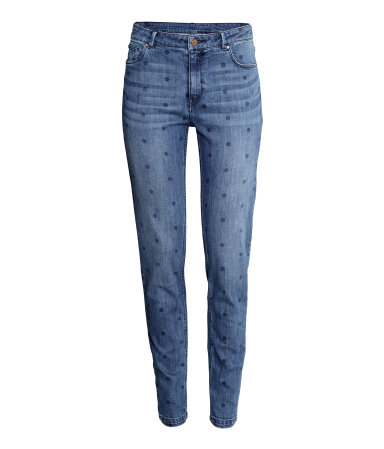