I thought long and hard about posting this, but writing makes me feel better. That's why I'm posting this, even though it has nothing to do with fashion. Moschino, the cat, passed away last night. He had been sick since mid December and he never fully recovered since then. He had an infection to his pancreas and got pneumonia on top of that. 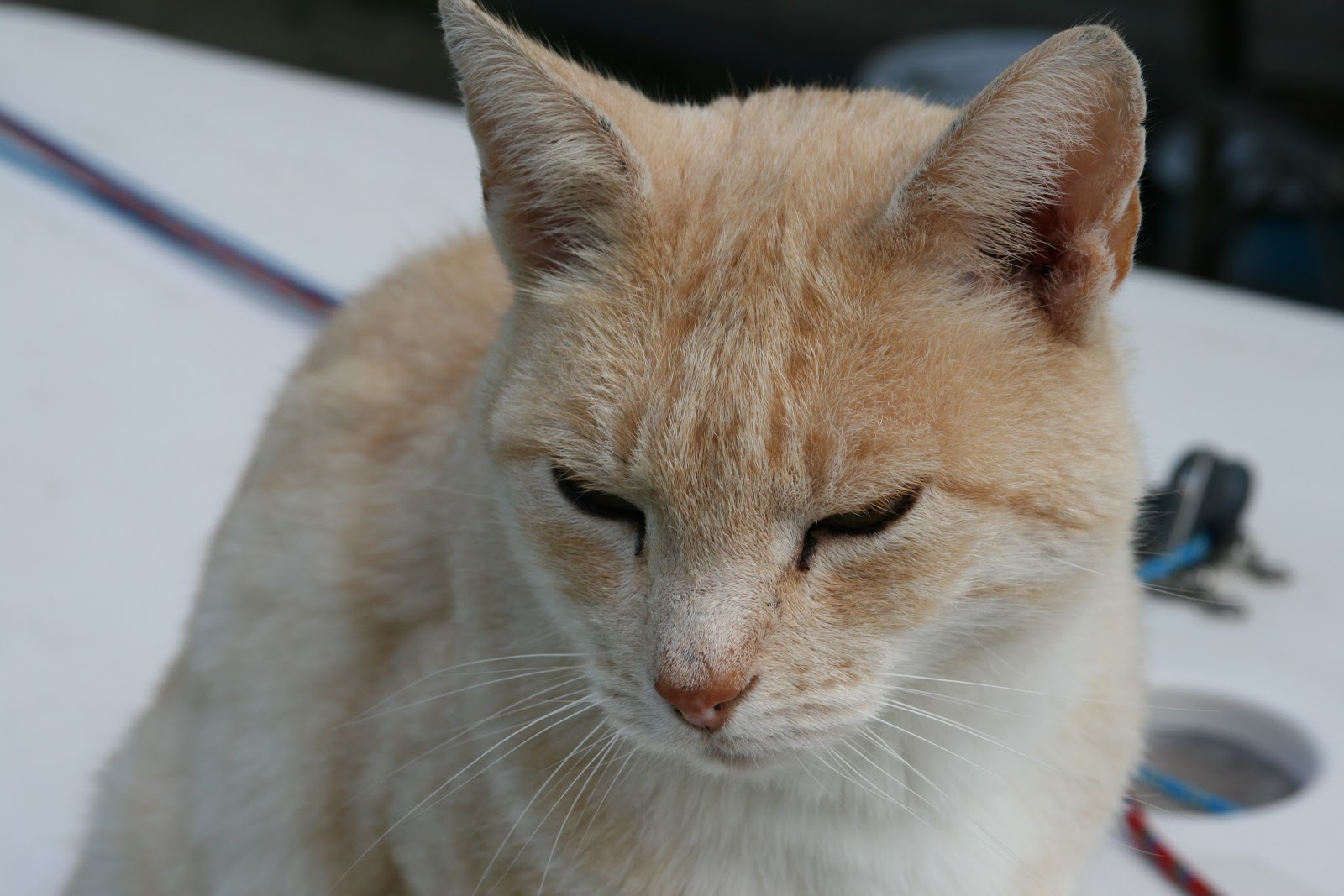 Last Friday it looked like the infection to his pancreas was almost gone. The vet said we could let him outside and Moschino was so happy. He was like a small child, so happy. He was sniffing everything and it was almost like this was his first time outside. It was the first time outside in 2015 though. Last Wednesday evening he only lay in his basket and had trouble breathing. On Thursday my other sister and my father took him to the vet. Moschino now had pneumonia. He probably got pneumonia because he got outside and his immune system was weak because of the medications. 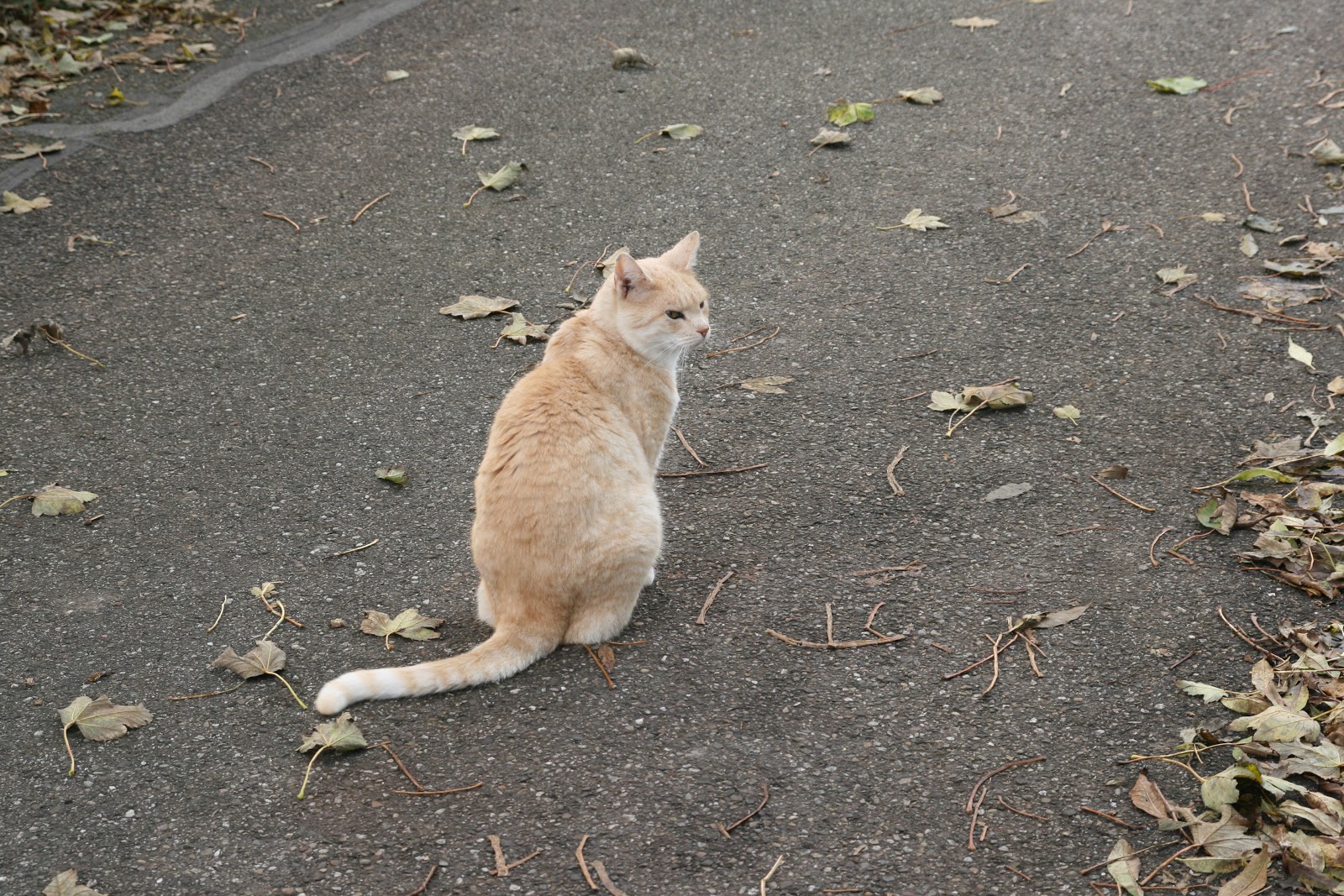 He was only 11,5 years old, which isn't old. But I don't think he would turned old anyway. He lost a lot of weight since December and he had so many medications. We visited the vet nearly once a week and sometimes even more often. There were so many times we felt like this was the end. So many times we feared we had to say goodbye. Every time it went better we feared a relapse in his health. Last Friday we got some hope he would be alright. I don't regret he got to be outside, because he was so happy. And he was so sick these last three months that I think he would've have died either way. Unfortunately it was his time, after all his fighting and trying to get better, he passed away. 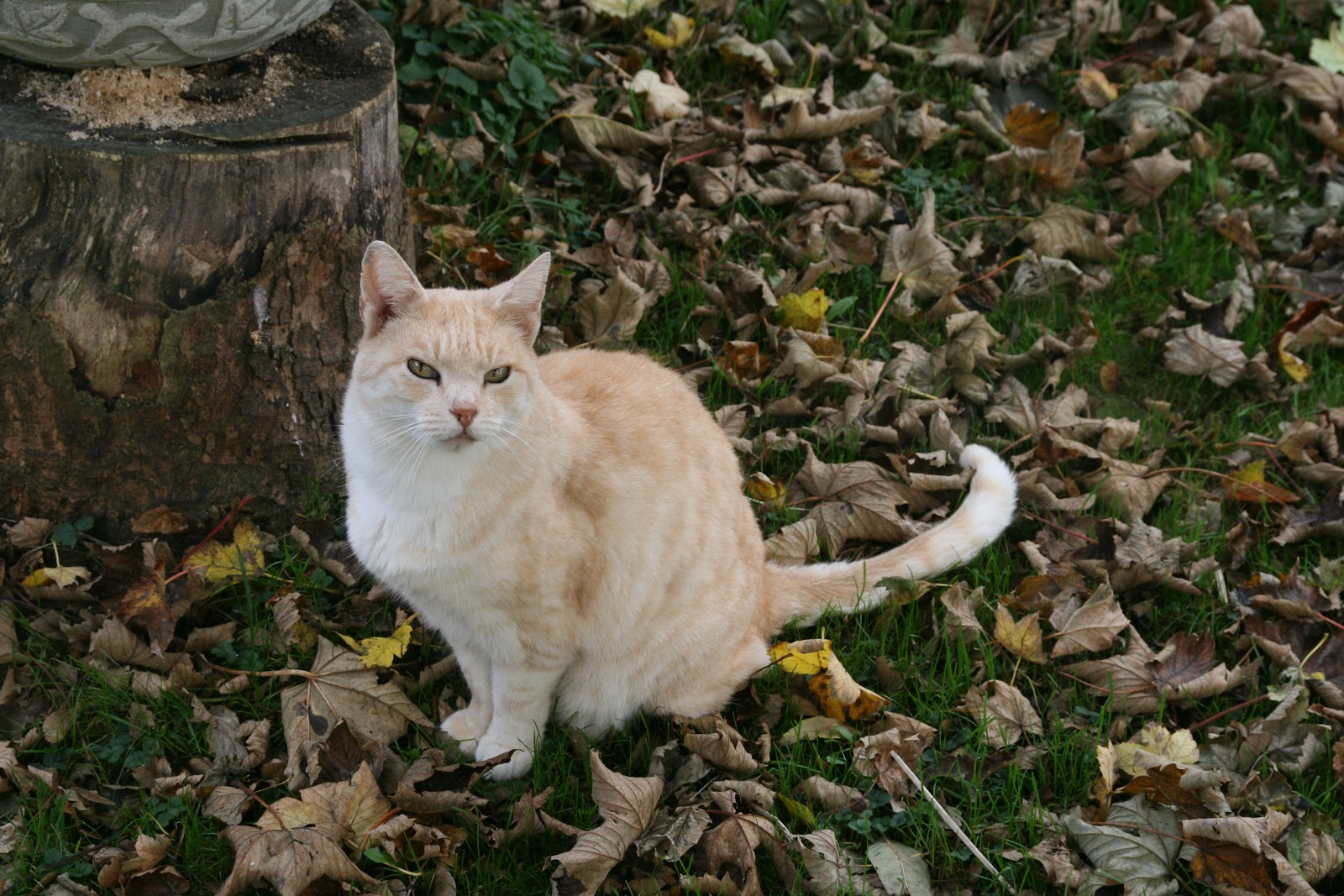 Moschino was named after the designer Moschino. We also called him Moos, Poes (Cat in English) and Dikke Poes (Fat Cat). He once wandered to a farm and that is how he ultimately landed with us. He run away from home and came to a farm. He was there for a while after the owners decided they had to give him away. Moschino was a wuss and we always called him a pacifist because he hated fighting and he got beat up several times. My oldest sister took him in and the original owners of Poes never came for him. My sister called him Moschino, we have no idea what his name originally was. My sister lived in a small room back then and in 2005 he came to us. 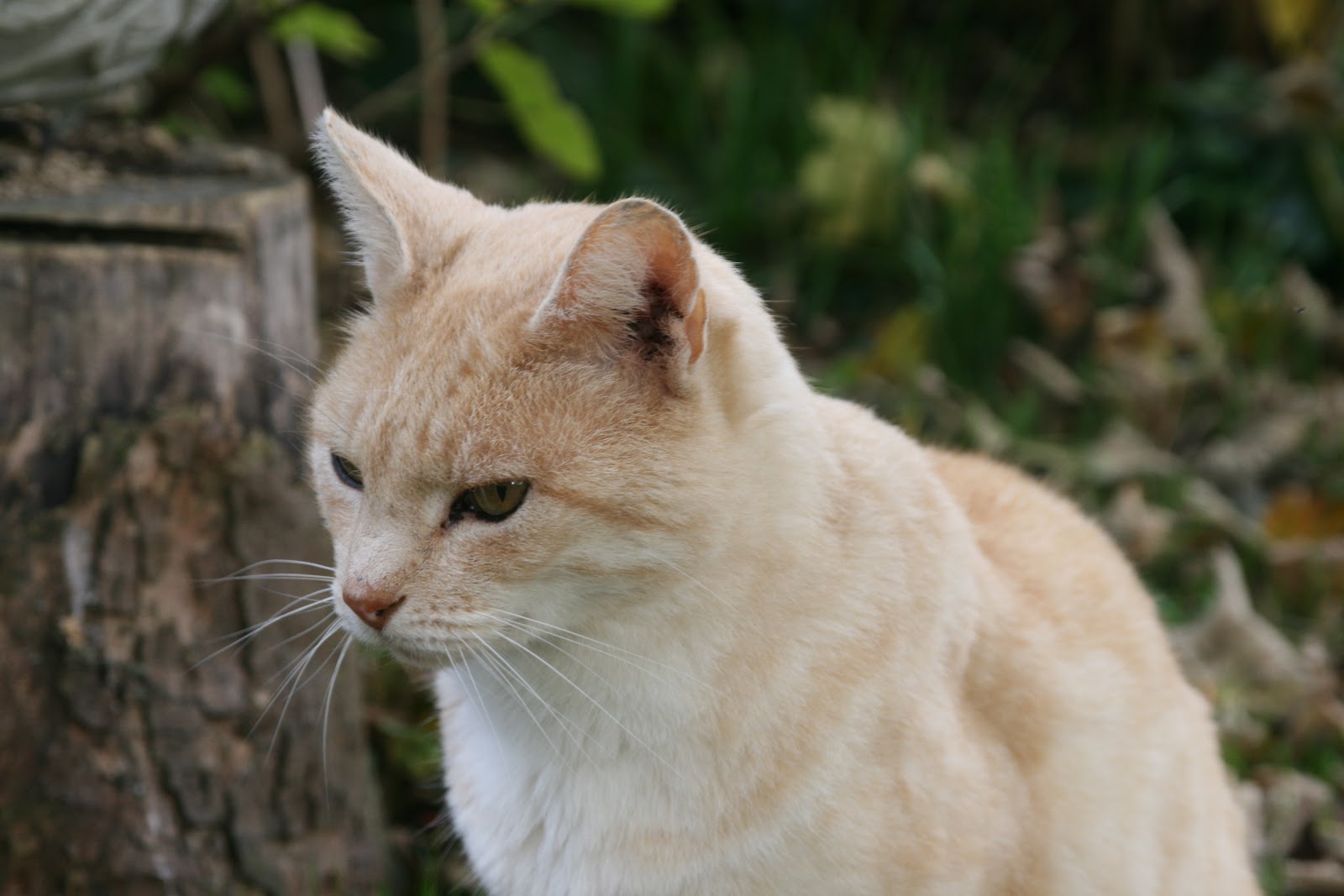 We have a big garden, so he could be outside. In the beginning he was only allowed in one room. After a while he came in several rooms. And then basically the whole house was his. There is a saying that people are just staff for cats, but that wasn't true for Moschino. He would miss us when we were gone for the whole day. The following day he would always check several times if we were still here. And if somebody was on vacation, he was very confused. He always missed that person. 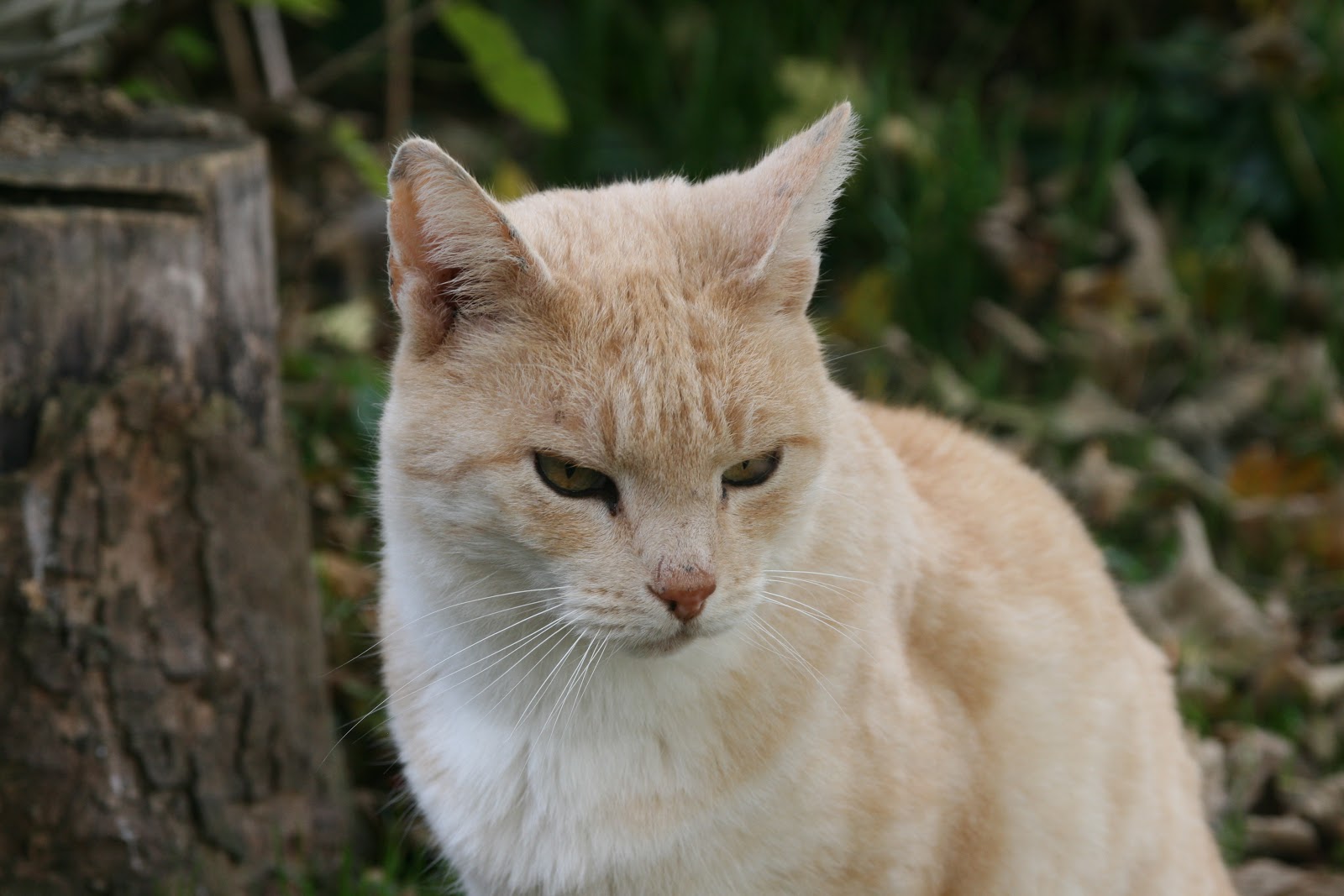 Some people might think it's weird that I'm so upset over loosing my pet. But Moschino felt more than "just" a pet. He could tell when you were sad and he always tried to make me feel better when I was sad. I loved giving him kisses, cuddling him and playing with him. His attention span was usually short, but he always loved playing. He loved being outside and he loved it even more when he was outside with somebody else. It will be weird not hearing him because he wants to go outside. It will be weird he won't miauw for dinner, he won't come sit on your lap. Moschino won't be there if we come home after being away the whole day. I haven't fully grasped it yet because it suddenly went so quickly. My thoughts are going all over the place and sometimes its hits, he is gone and the waterworks starts. I'm sad I can no longer cuddle him. I can no longer laugh at him whenever he does crazy. I won't see him outside anymore and I don't have to check he is standing at the back-door. I'm even gonna miss his cat hairs and my sneezing (I found out two years ago I'm allergic to cats). Moschino was such a sweet cat and also very pretty. His fur was very light and had a small head. He probably was a little bit Siamese. People always thought he was wearing eyeliner, but that was something that was all Moschino. 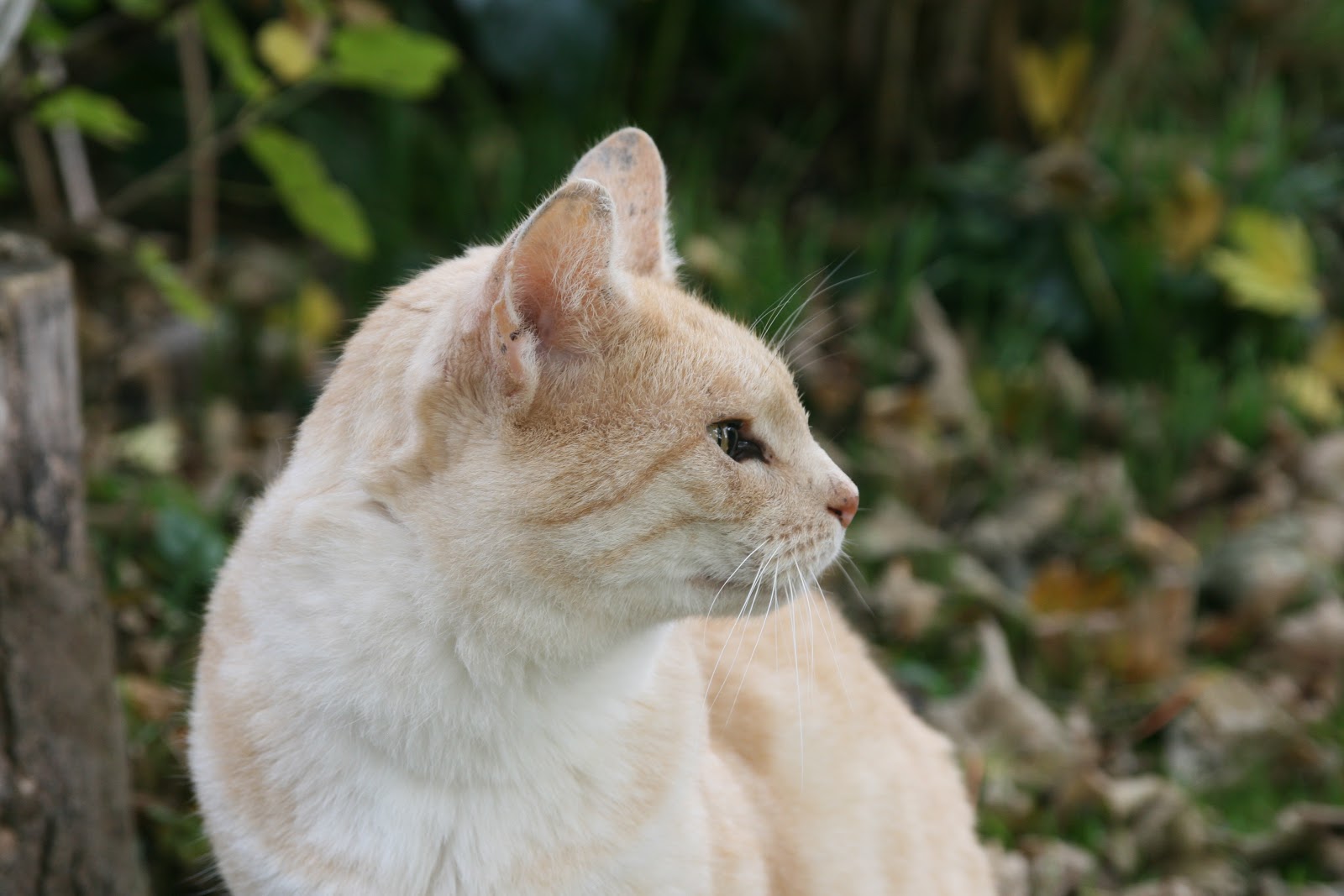 The sun is shining now and he would've loved this weather. His eyes would be small because he would be so happy. He would be lying somewhere in the garden, in the sun, sleeping. I miss him and I miss everything about him. I love staring at the pictures and videos we took of him. I'm happy though he will no longer feel any pain, have any difficult with breathing and he won't have to take medicine anymore. His suffering is over and even though I'm really sad he is gone, I'm also glad he can now sleep. Forever.
Author Unknown op 2:06 PM