I went to Amsterdam with a friend. We hadn't shopped since Antwerp so it was about time. Of course the main reason for this day was catching up and hanging out. We had an amazing day and ate some delicious cheese cake. We also went to Forever 21 and I really liked this store, unlike that time in Antwerp. I bought a lot this day and I want to show what I bought. 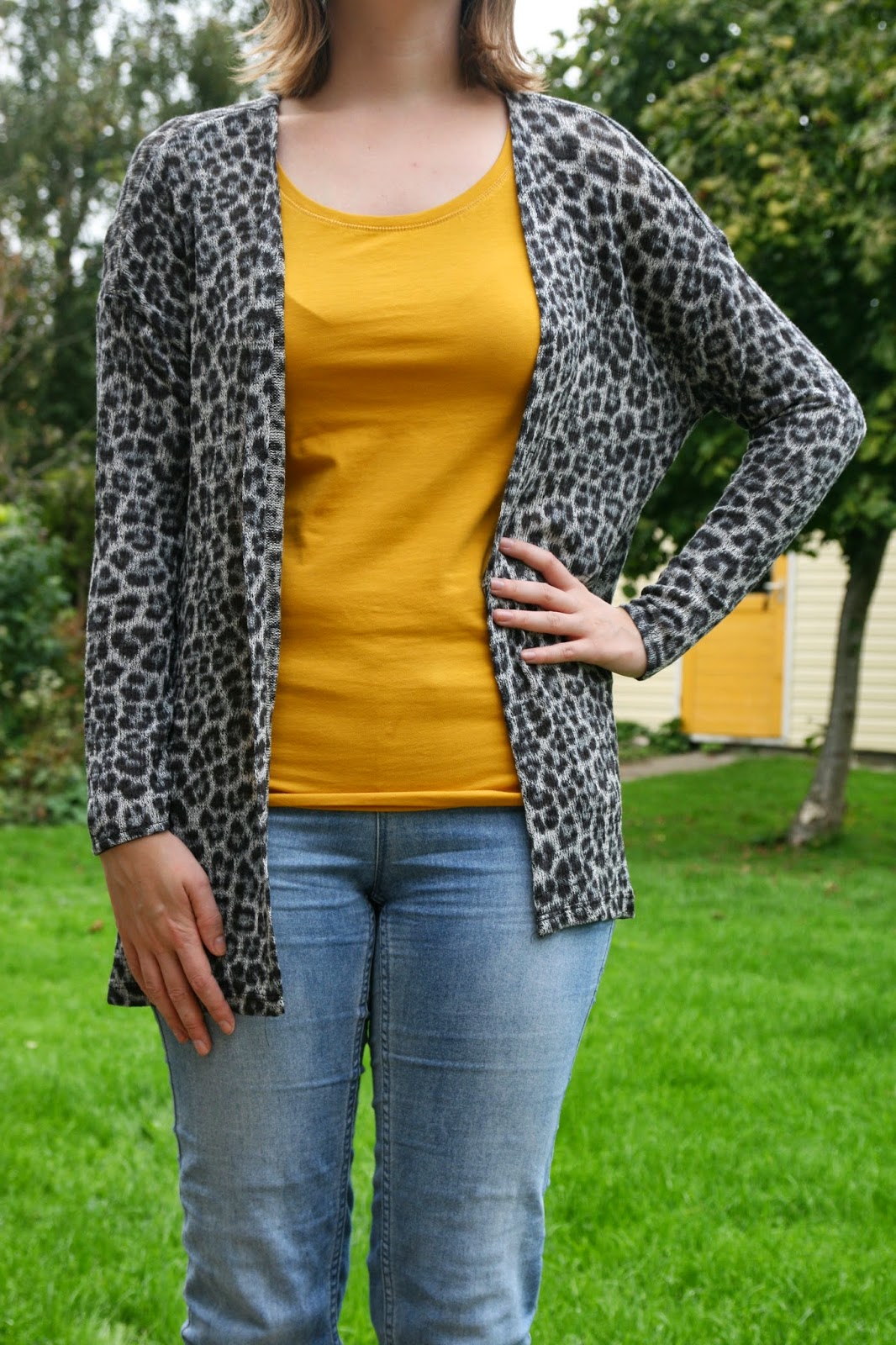 This animal print vest was € 14,99 at the H & M. The vest isn't that warm, the fabric isn't of an amazing quality. Yet I still love the print. I wasn't that big of fan of animal print before, but now I'm finally embracing it. And when I embrace a trend, I do it rather well. 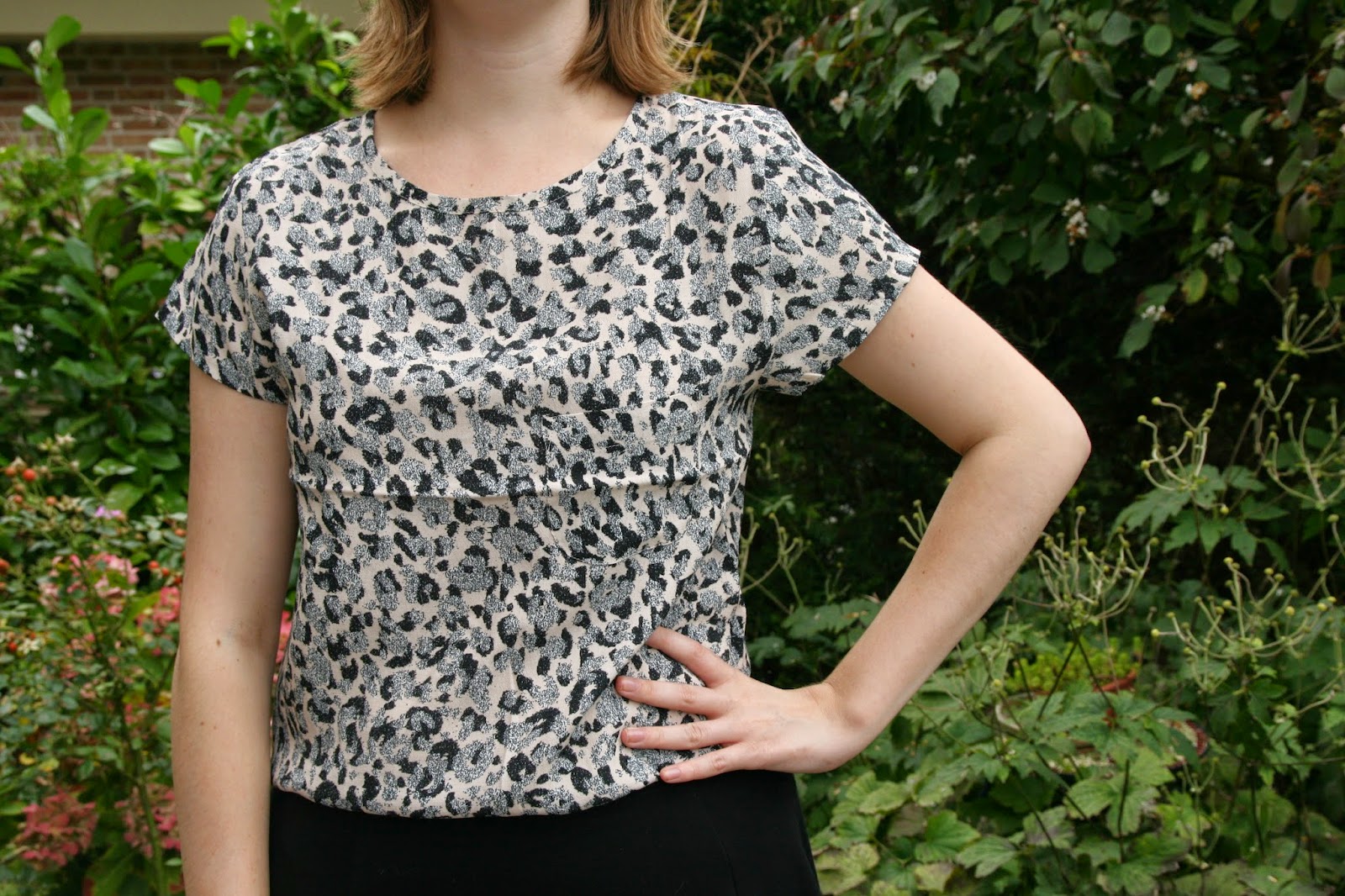 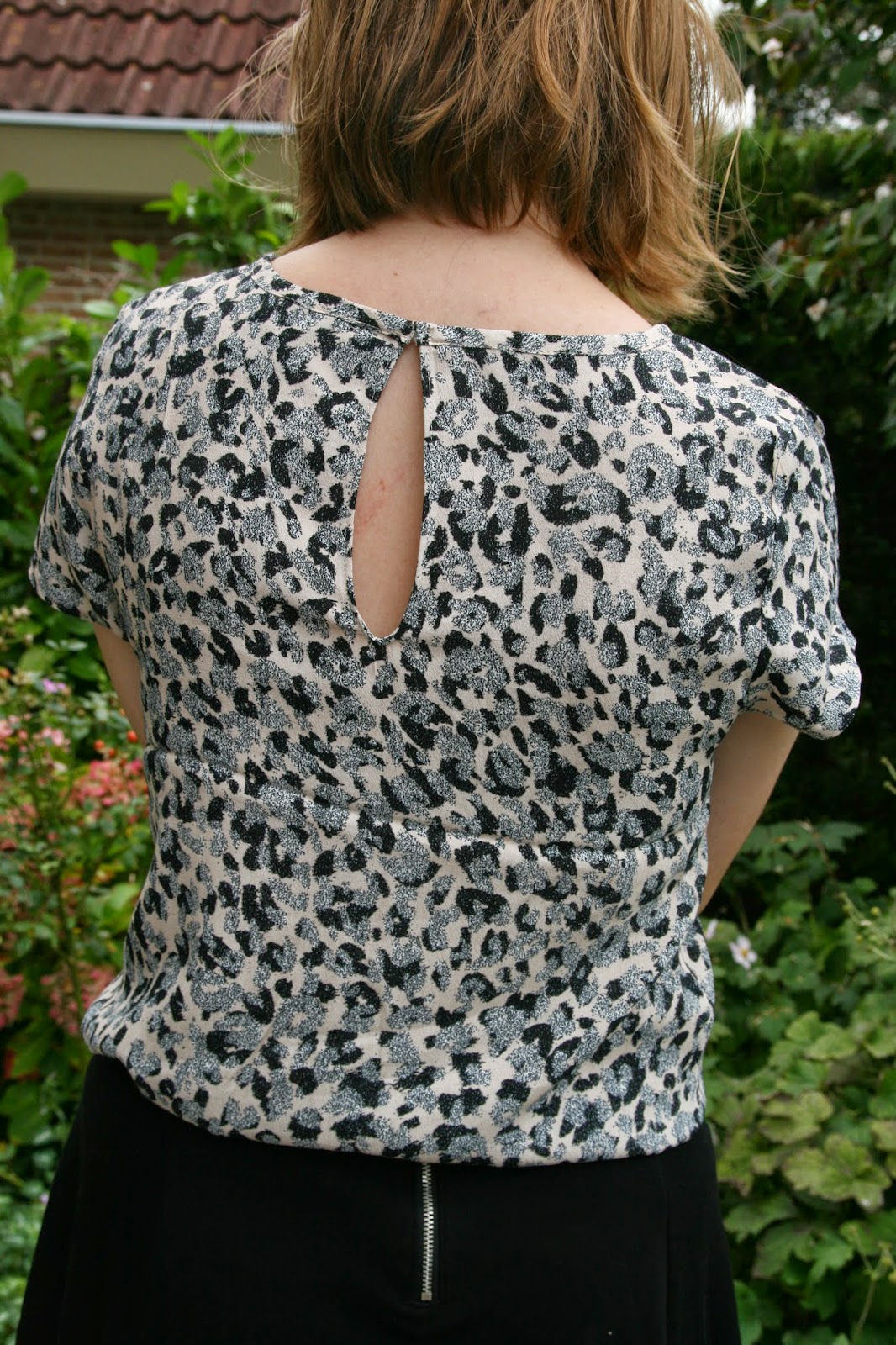 Like I said, I do it rather well... Amsterdam has three H & M stores. Actually one more, but that one is only for kids. Of course when you love H & M as much as I do, this means heaven. I had to show a little bit of restrain because I feared my friend would go crazy. She knows me so she knew what to expect. Still, most people do get rather tired of me when I visit three H & M's. She didn't though, she was and is a trooper :)! This H & M blouse/T-shirt was € 14,99. 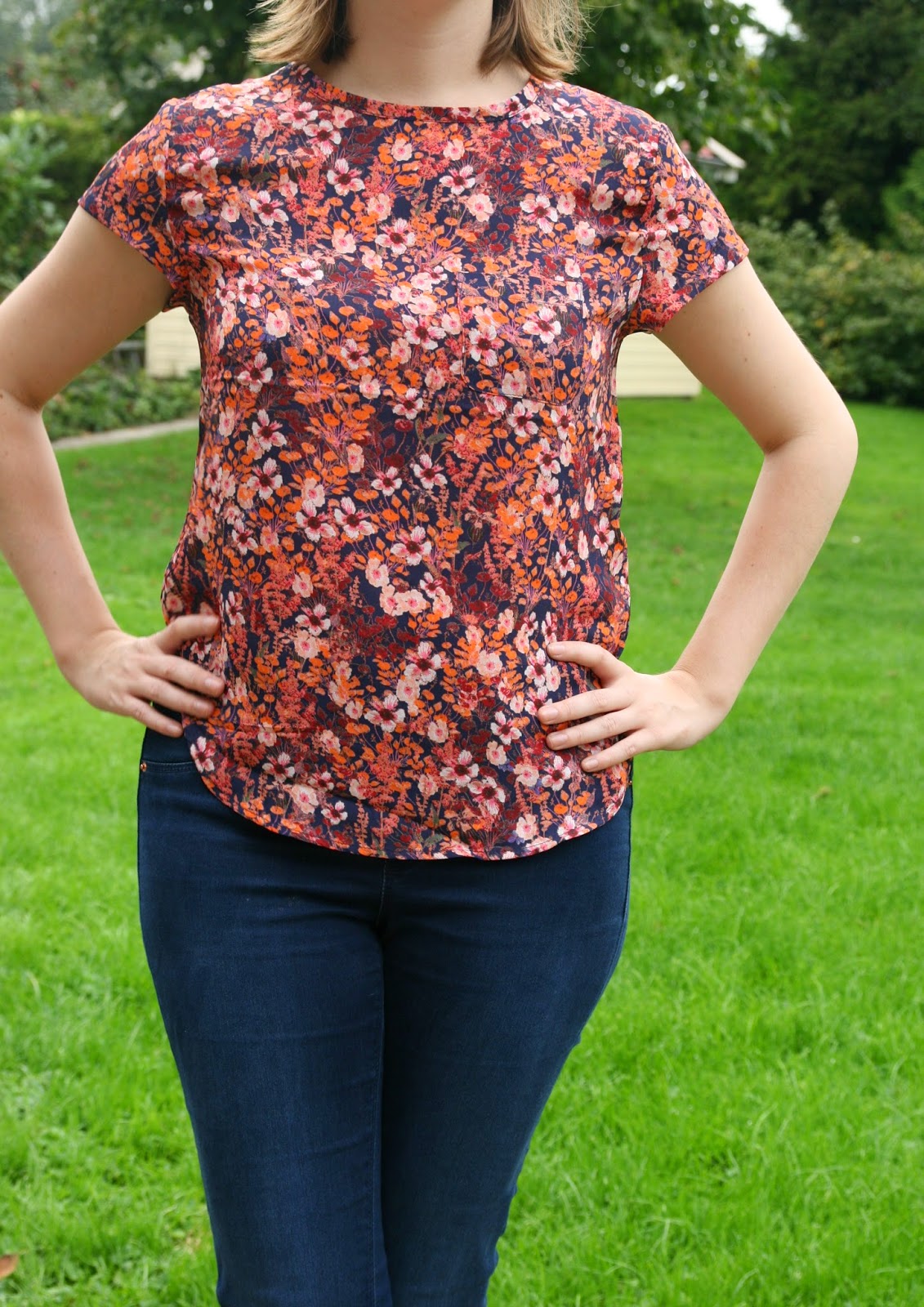 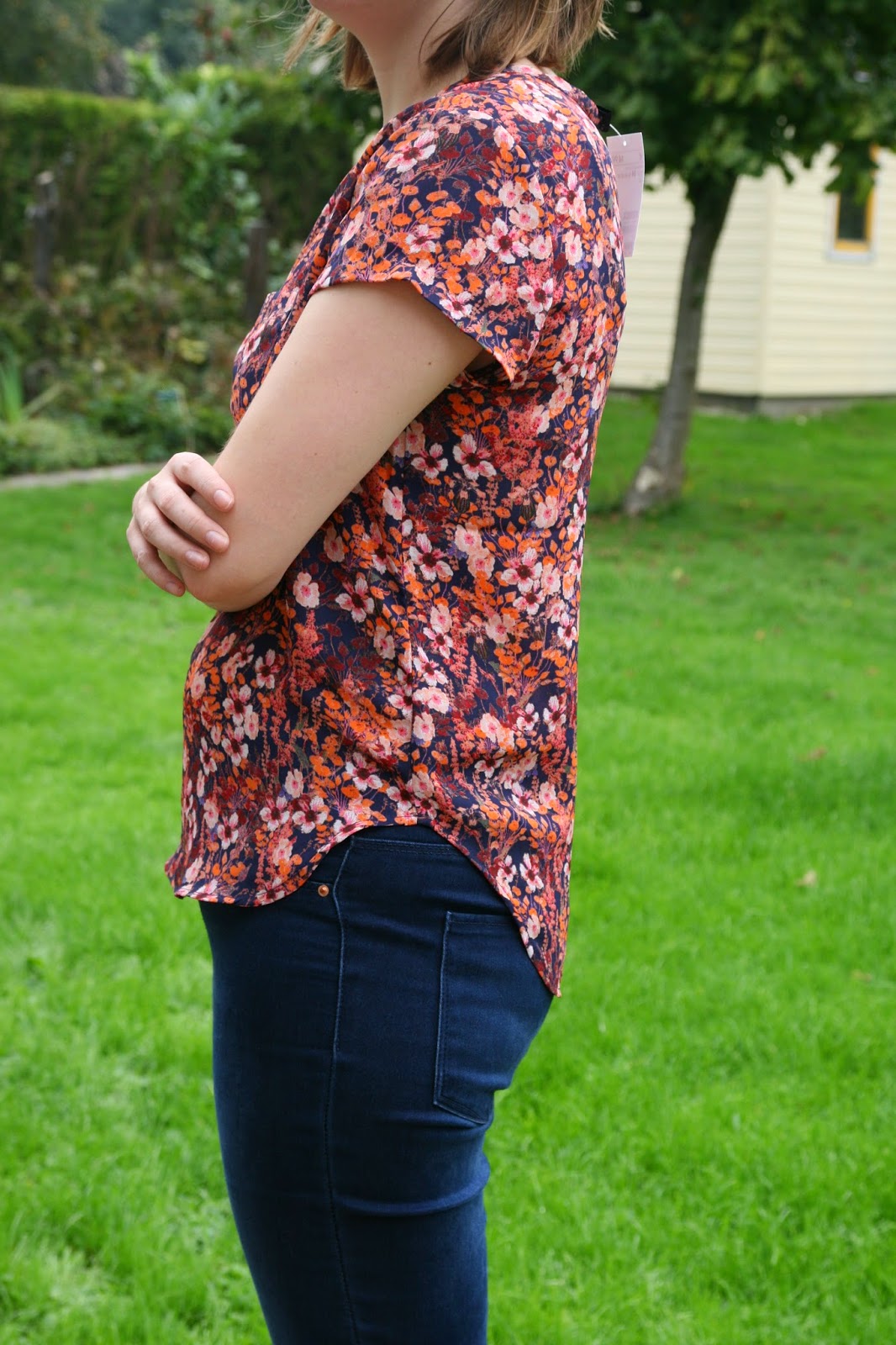 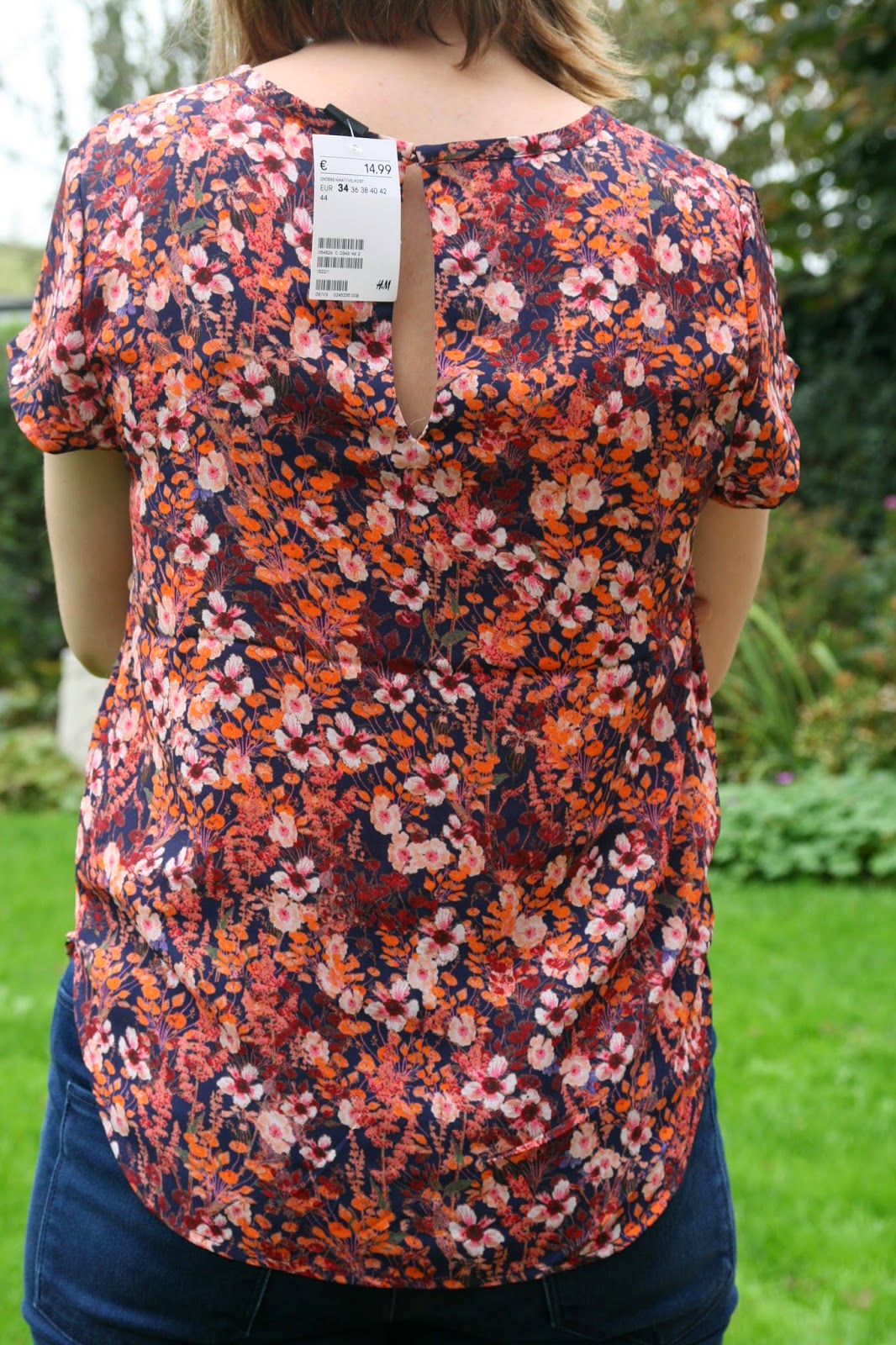 This T-shirt/blouse has the same price as the T-shirt/blouse above (so € 14,99) since it's the same model. I just had to buy it. The print is even more amazing in person. It will look great and sunny in the winter underneath a warm cardigan. 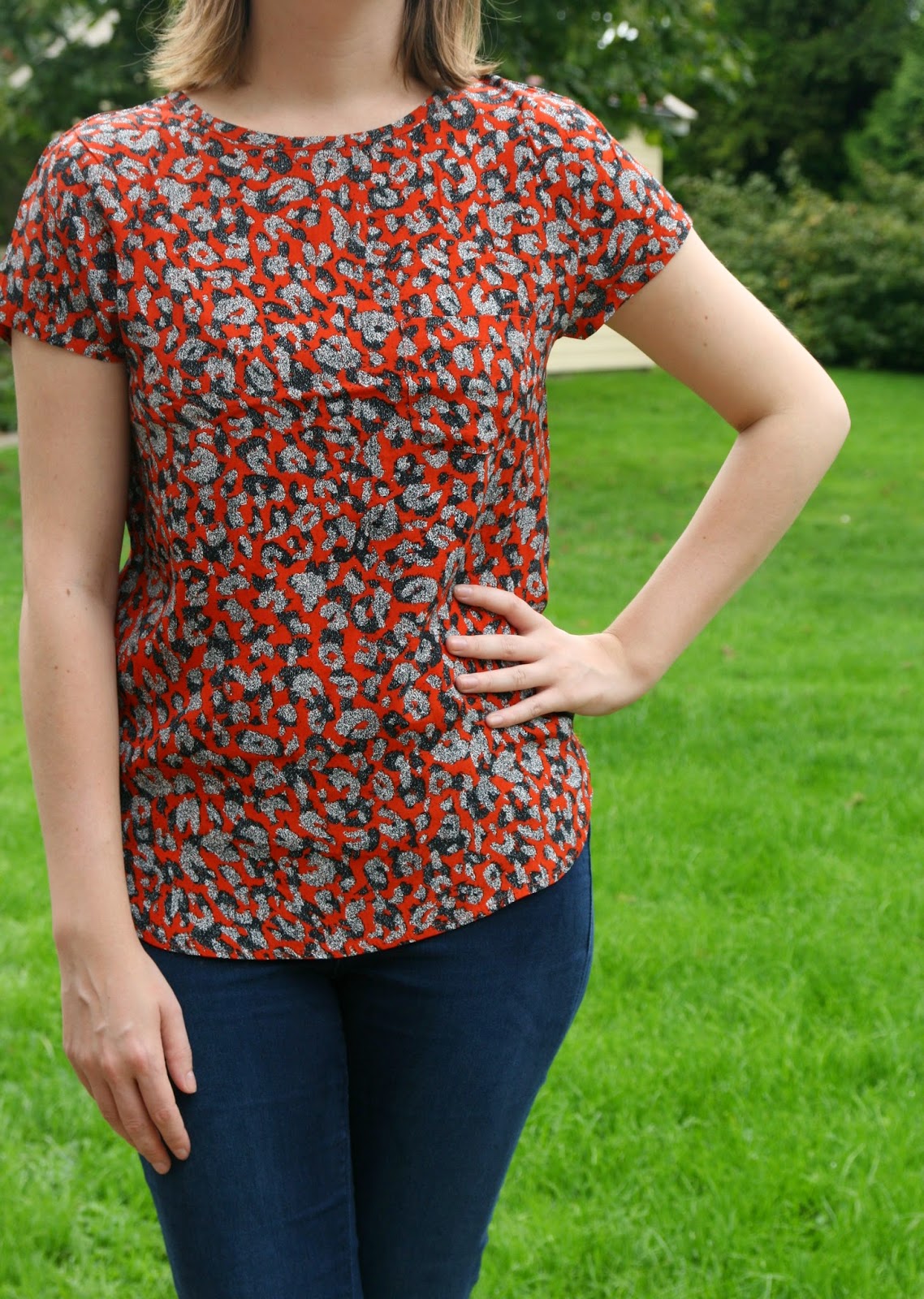 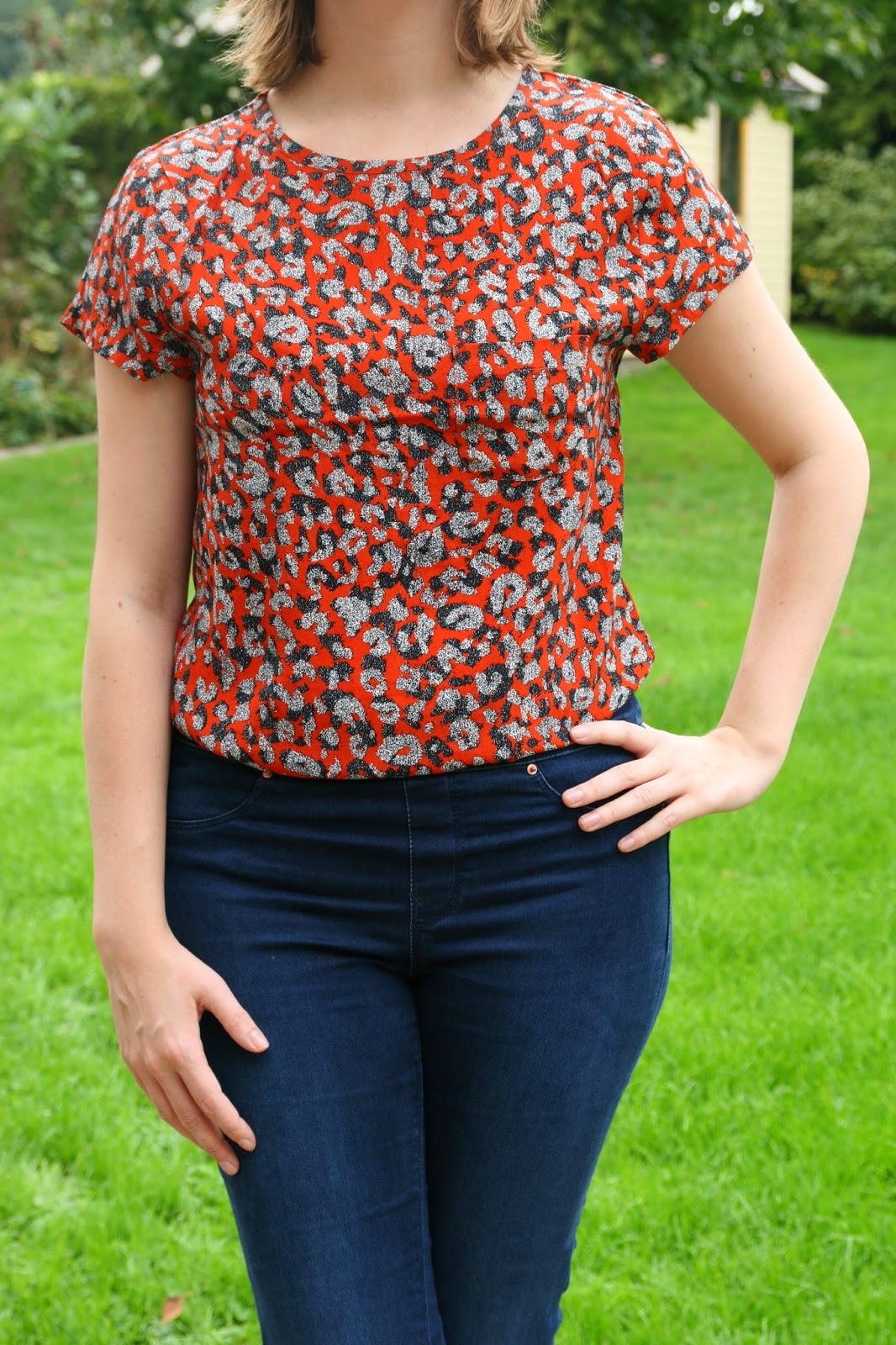