Shoppping in Almere is always fun. Today it was time to visit the city again. I bought a ton, as usual. I was slightly disappointed I didn't buy anything at Primark. But I was as sorry later when I bought a lot. I even saw All Stars for half the price, but I already spend too much money. So I didn't buy any Converse. 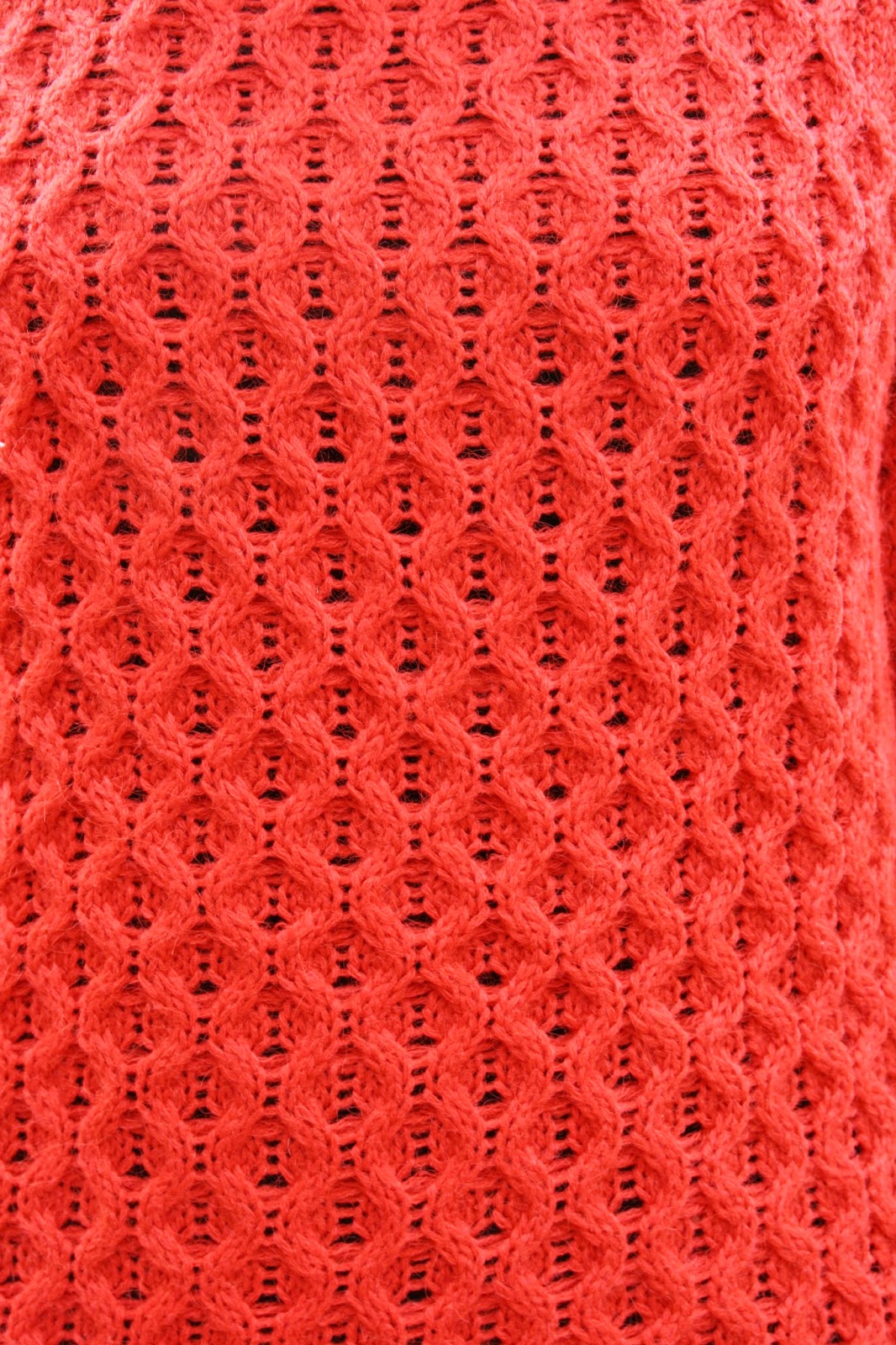 Sale season has stopped in most stores. Sometimes there are a couple of left overs. H & M had a lot of older sweater for only € 3,- on sale. So I was pleasantly surprised. I bought the following sweaters for only € 3! 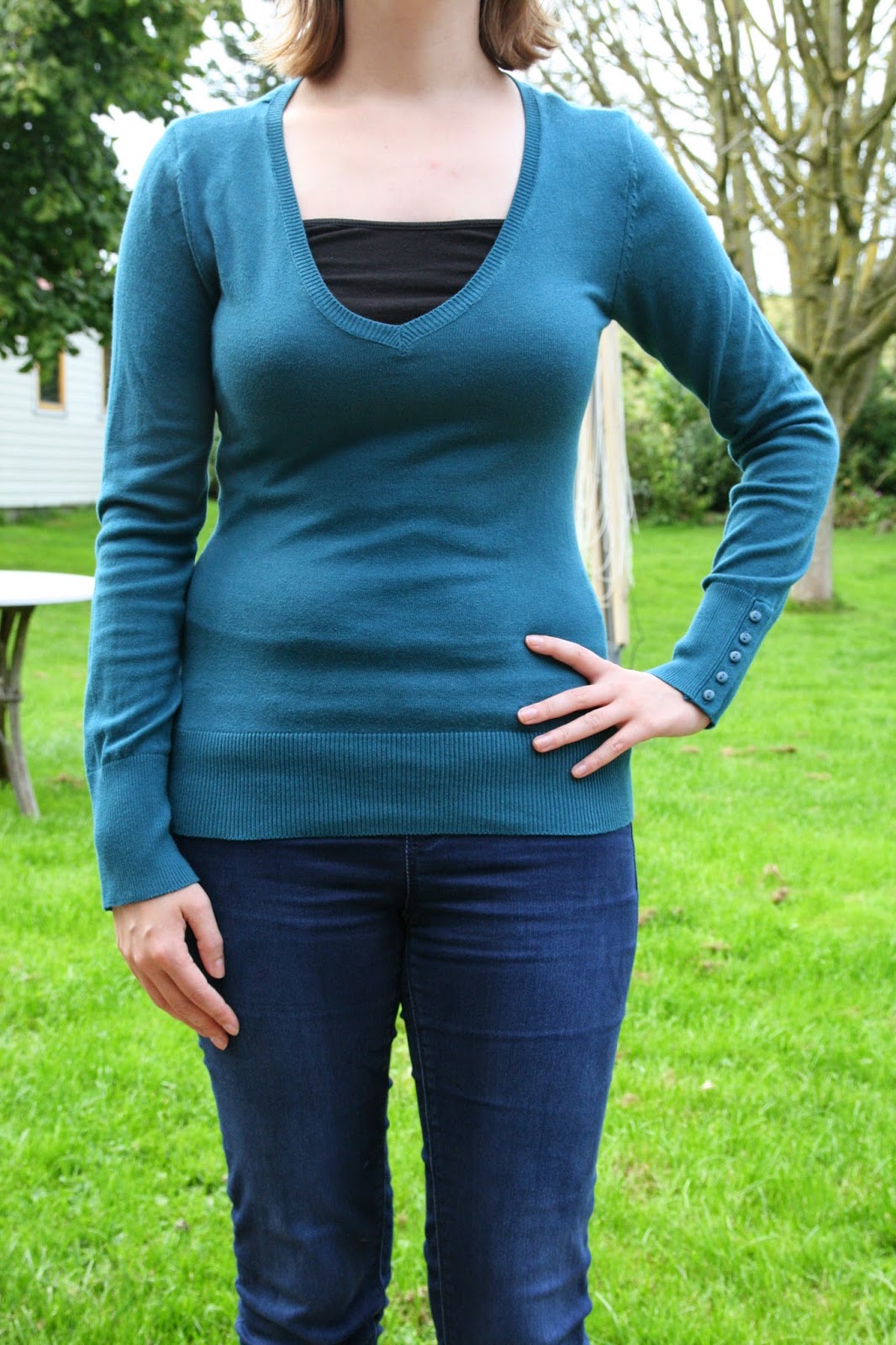 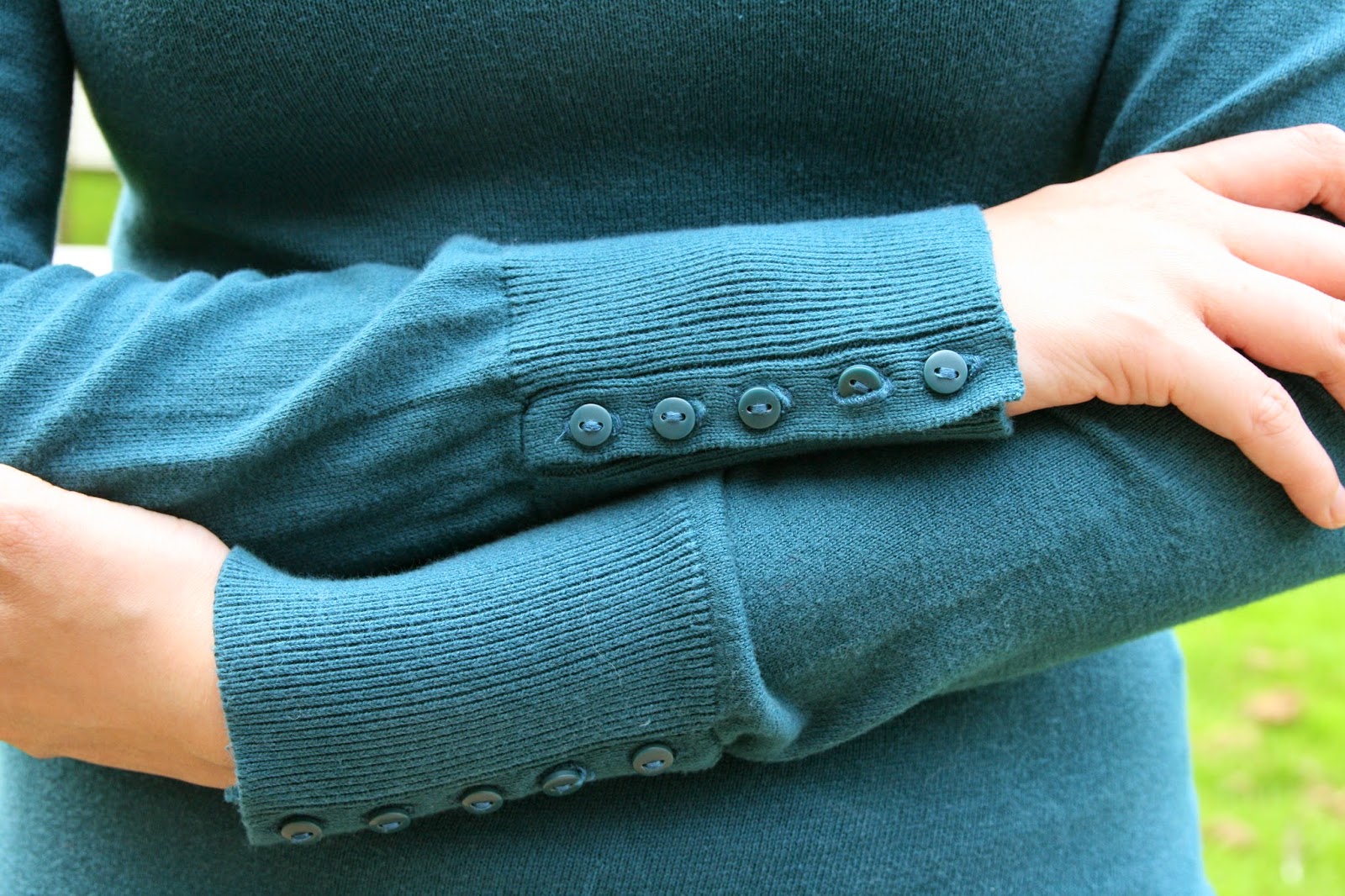 I think I tried this sweater a couple of times before. Since it was now only € 3,- I couldn't resist. 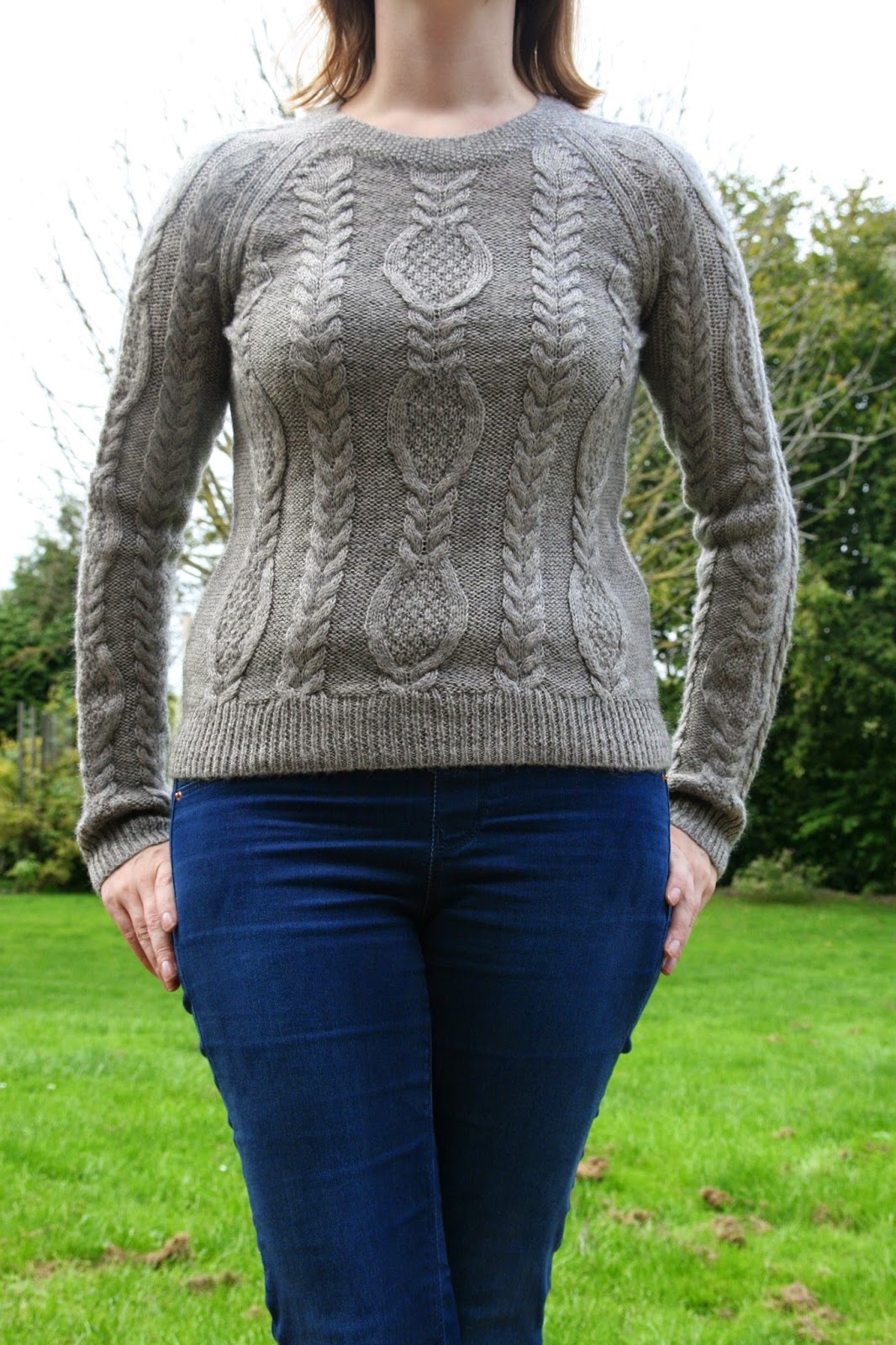 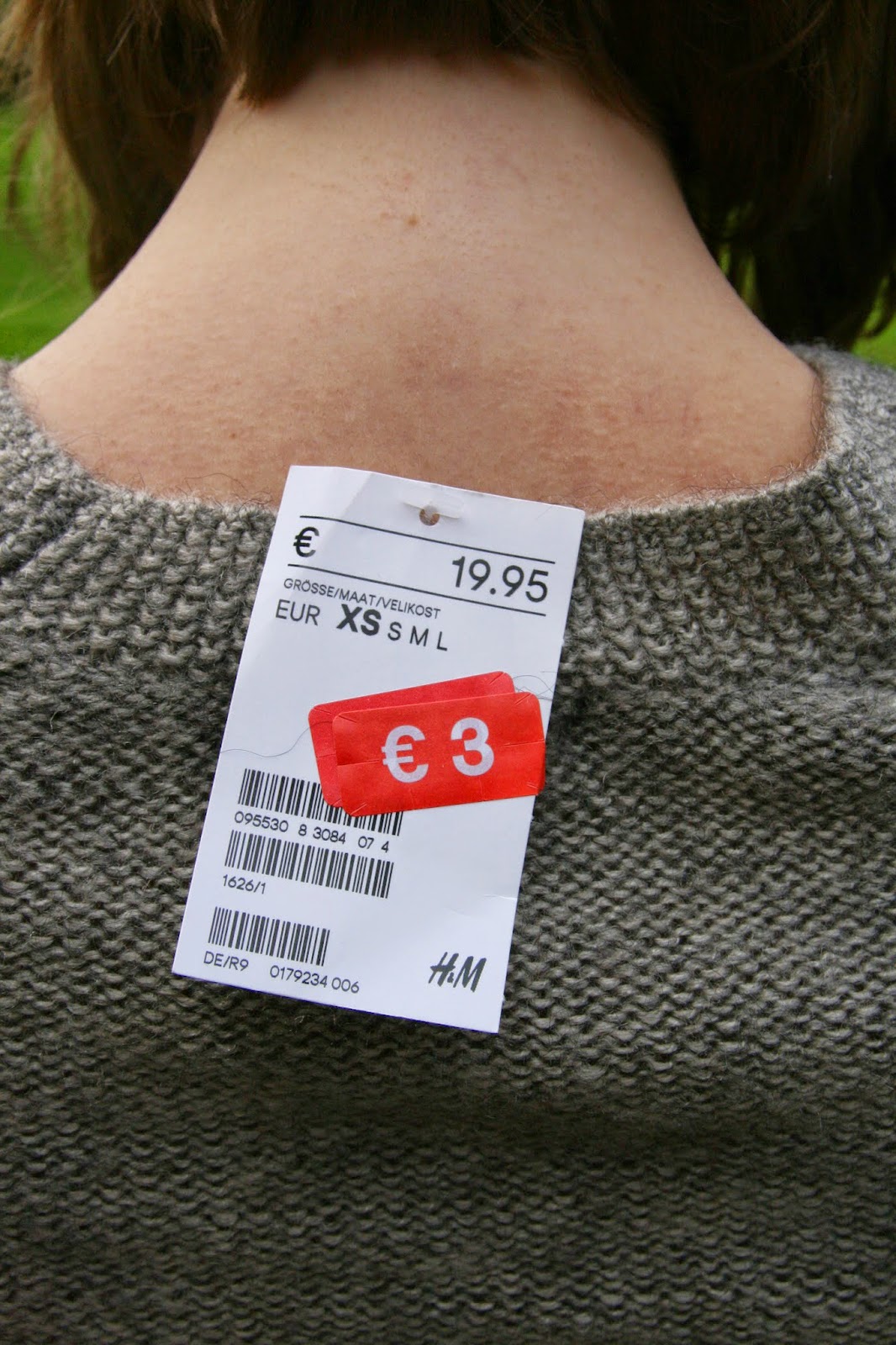 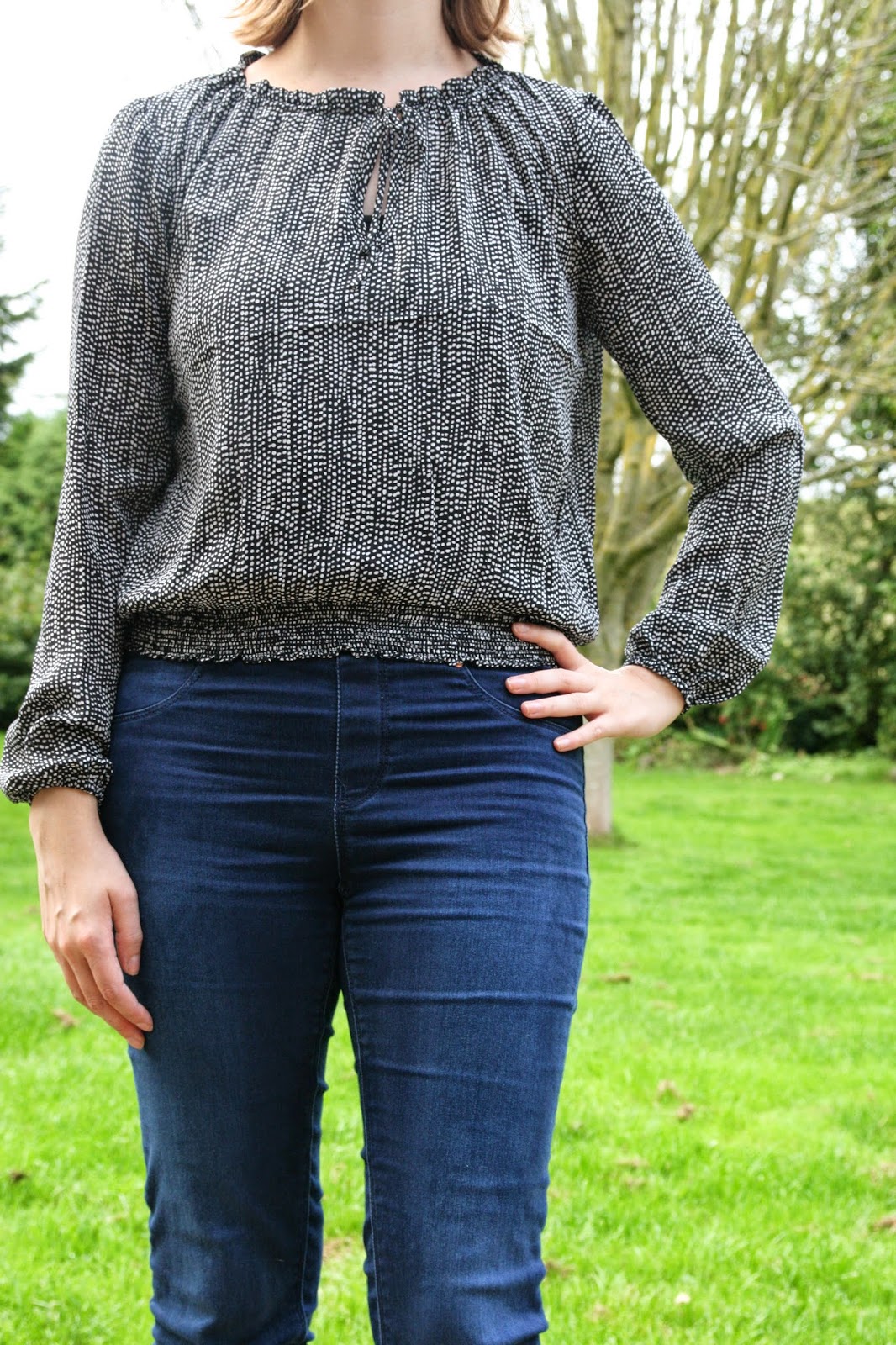 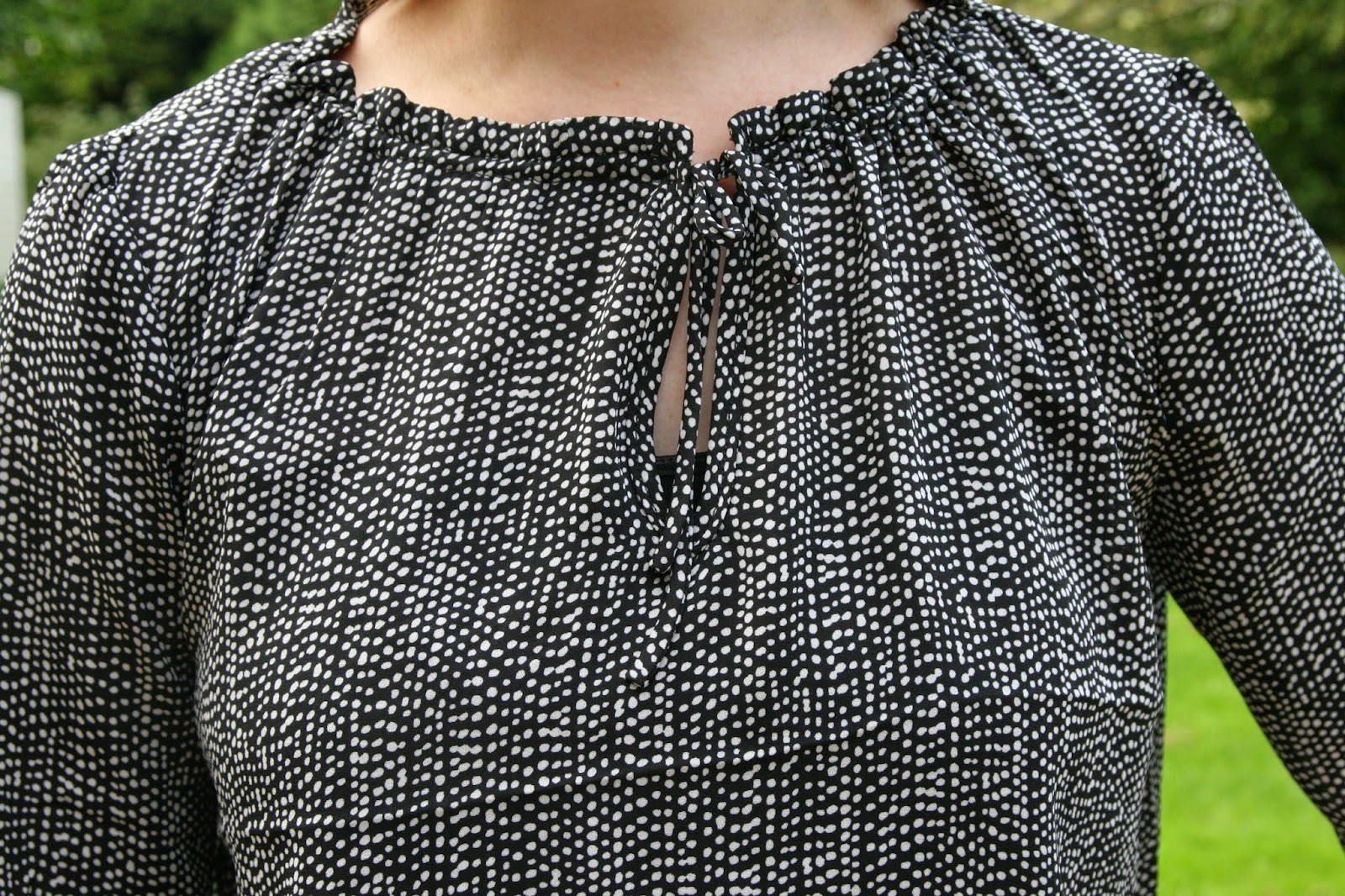 This blouse is the only item I bought from the new collection. The blouse is € 14,99. 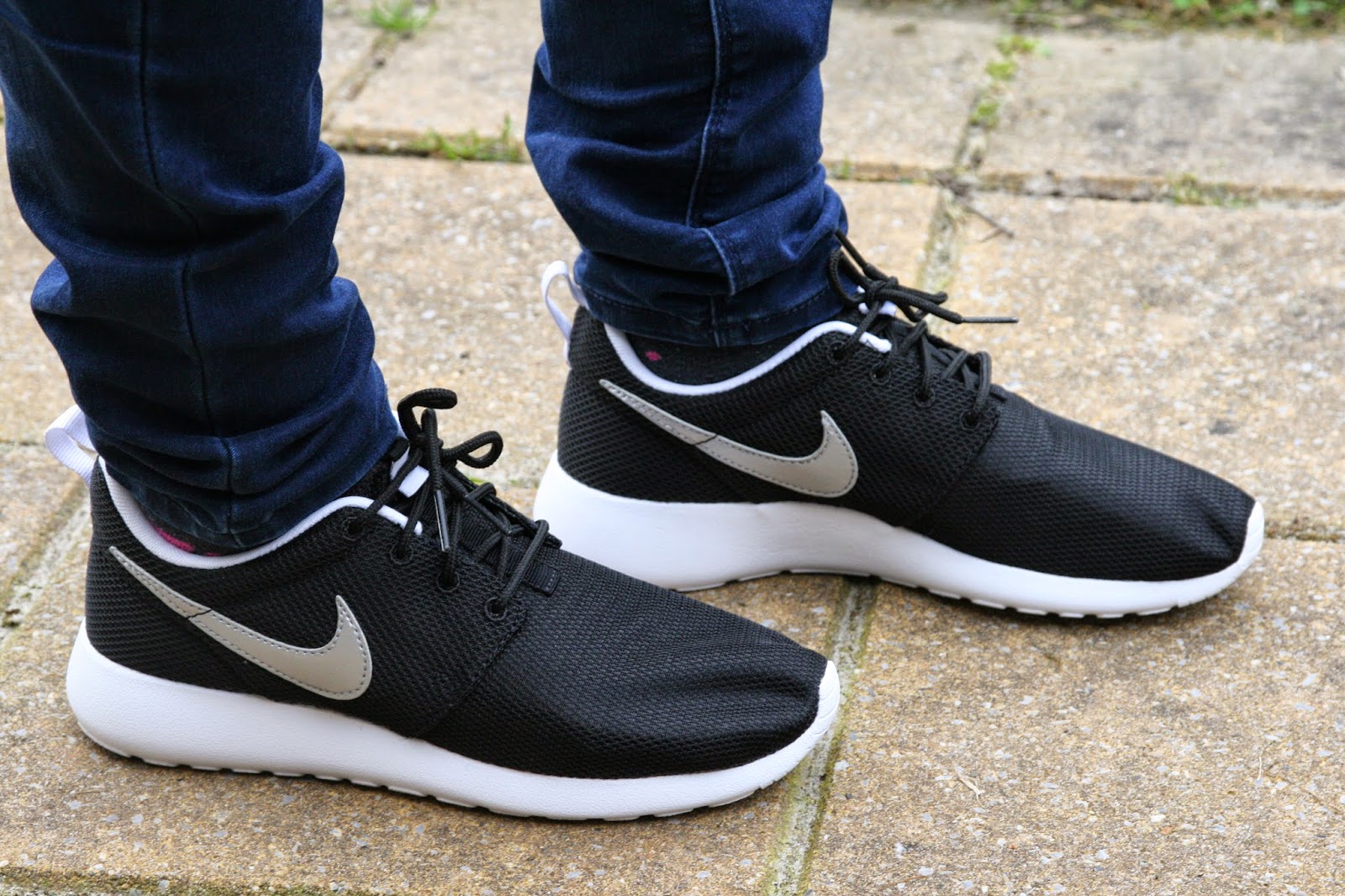 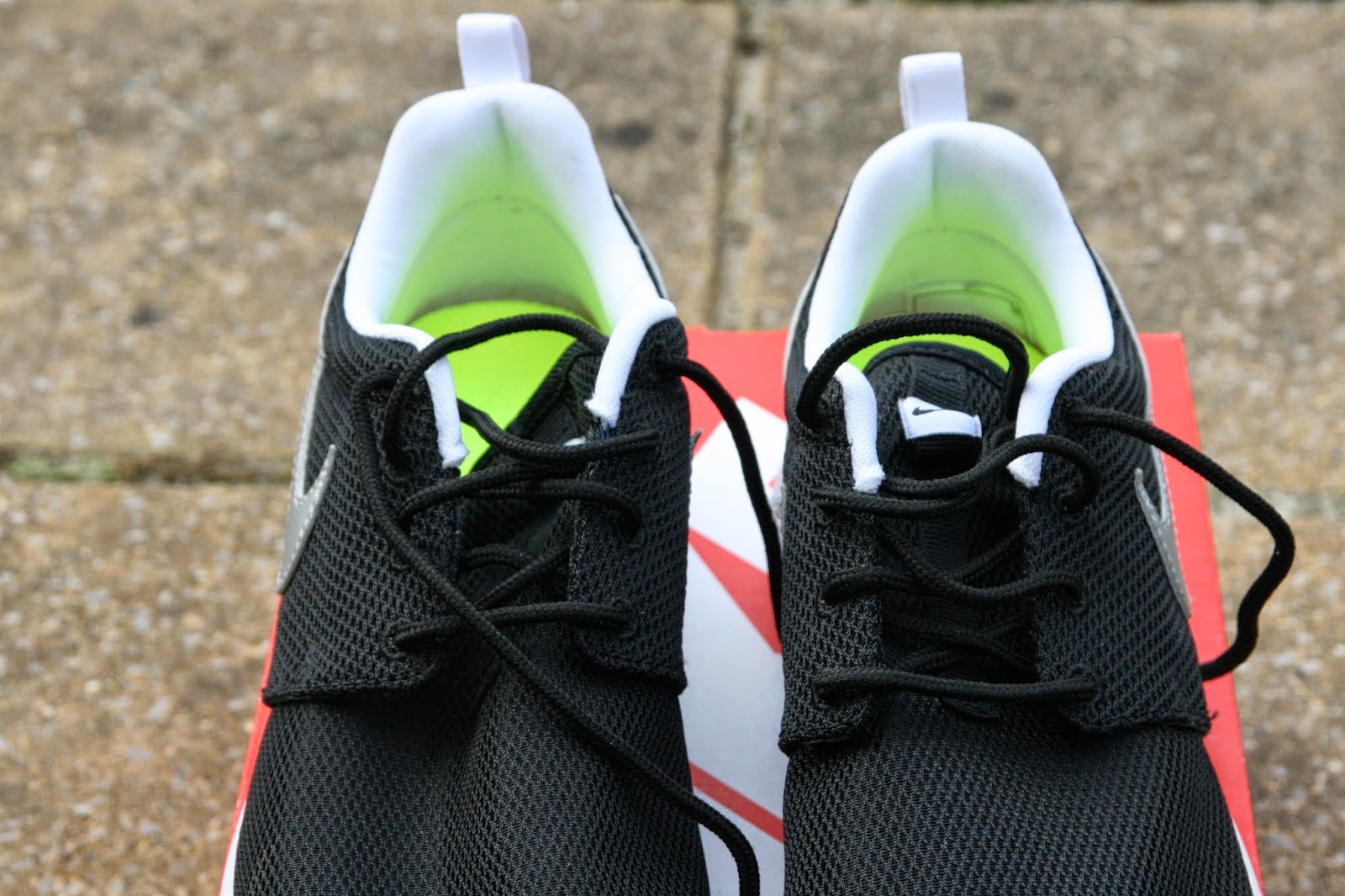 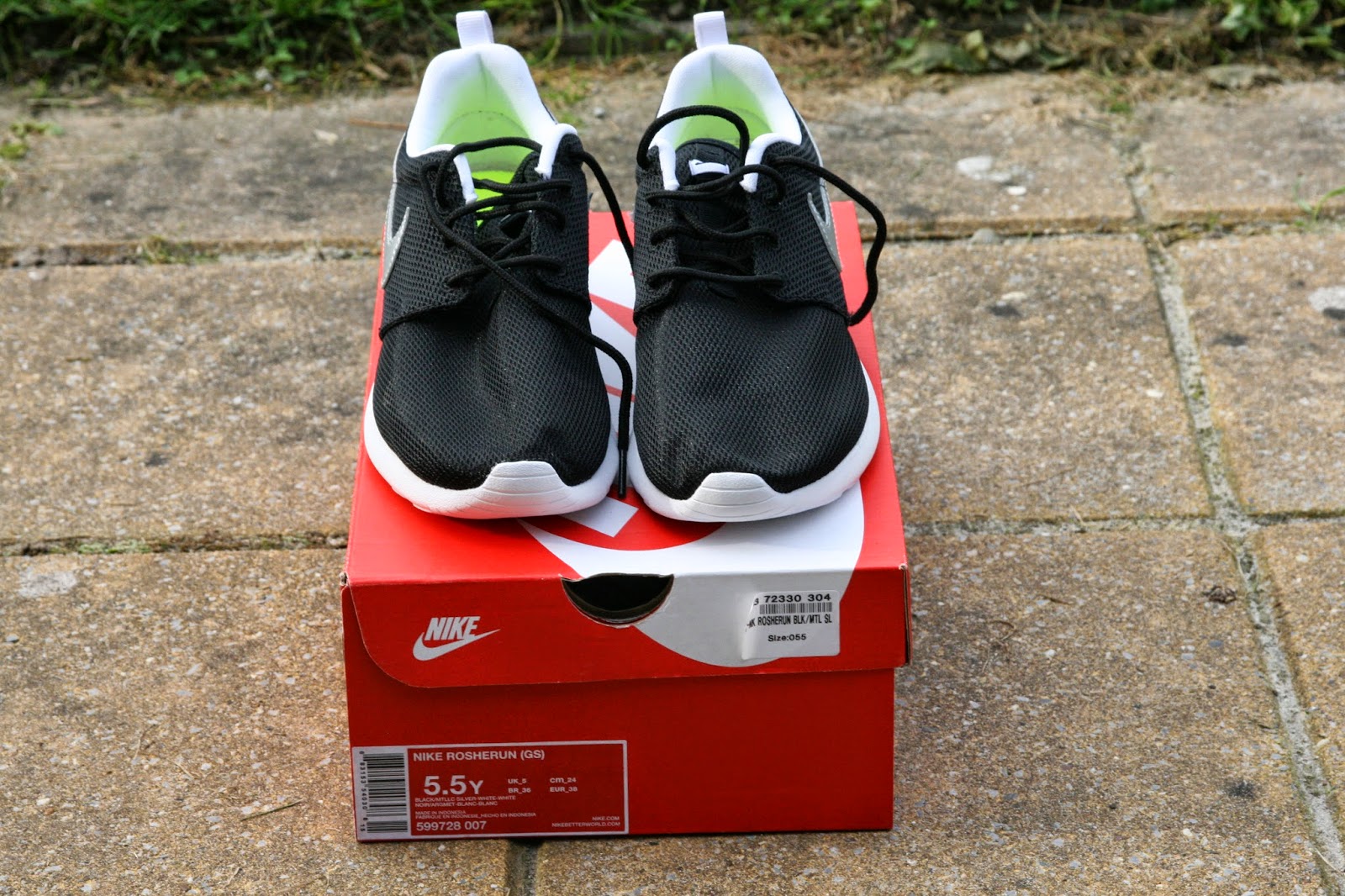 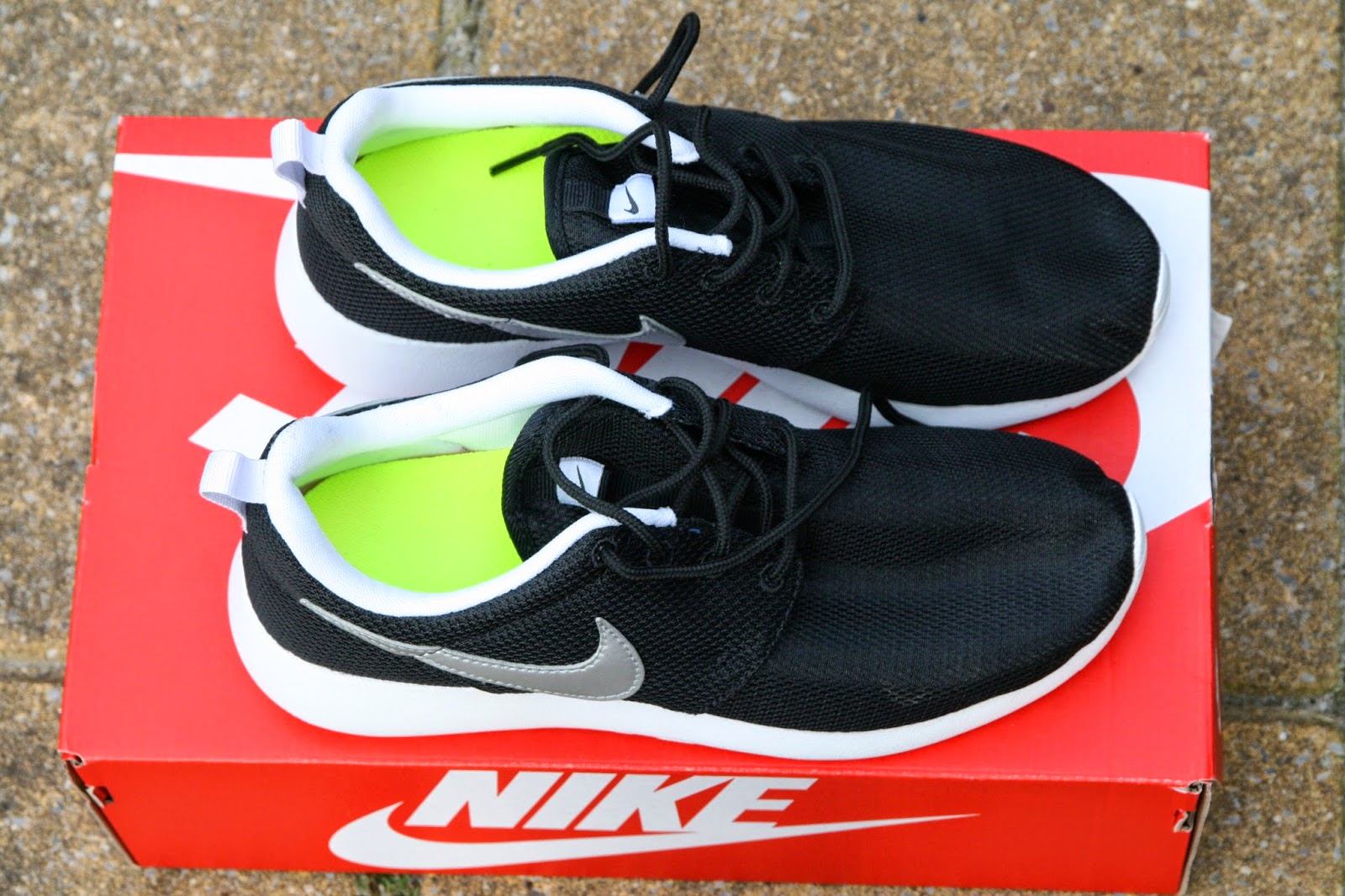 My mom wanted some good new shoes so we went to Footlocker. I didn't think I would actually buy something, but I wanted to try the Nike Air Max. I've been thinking about buying them. Supposedly they're very comfortable. I tried them on, but I wasn't that big of a fan. But I didn't try them with soles, so I guess that's why. My mom spotted the black Roshe Run and when I found out Footlocker had them in my size I needed to try them on. They're sold out almost immediately whenever they're restocked. I already own the Roshe Run in pink, but the sneakers are so comfy that I wanted to have them in a easier colour. Black and white aren't that to combine with outfits. The Roshe Run were € 65,-, since these are technically for kids. But as you can see they're a size 38. Either those kids have big feet or they're really tall. 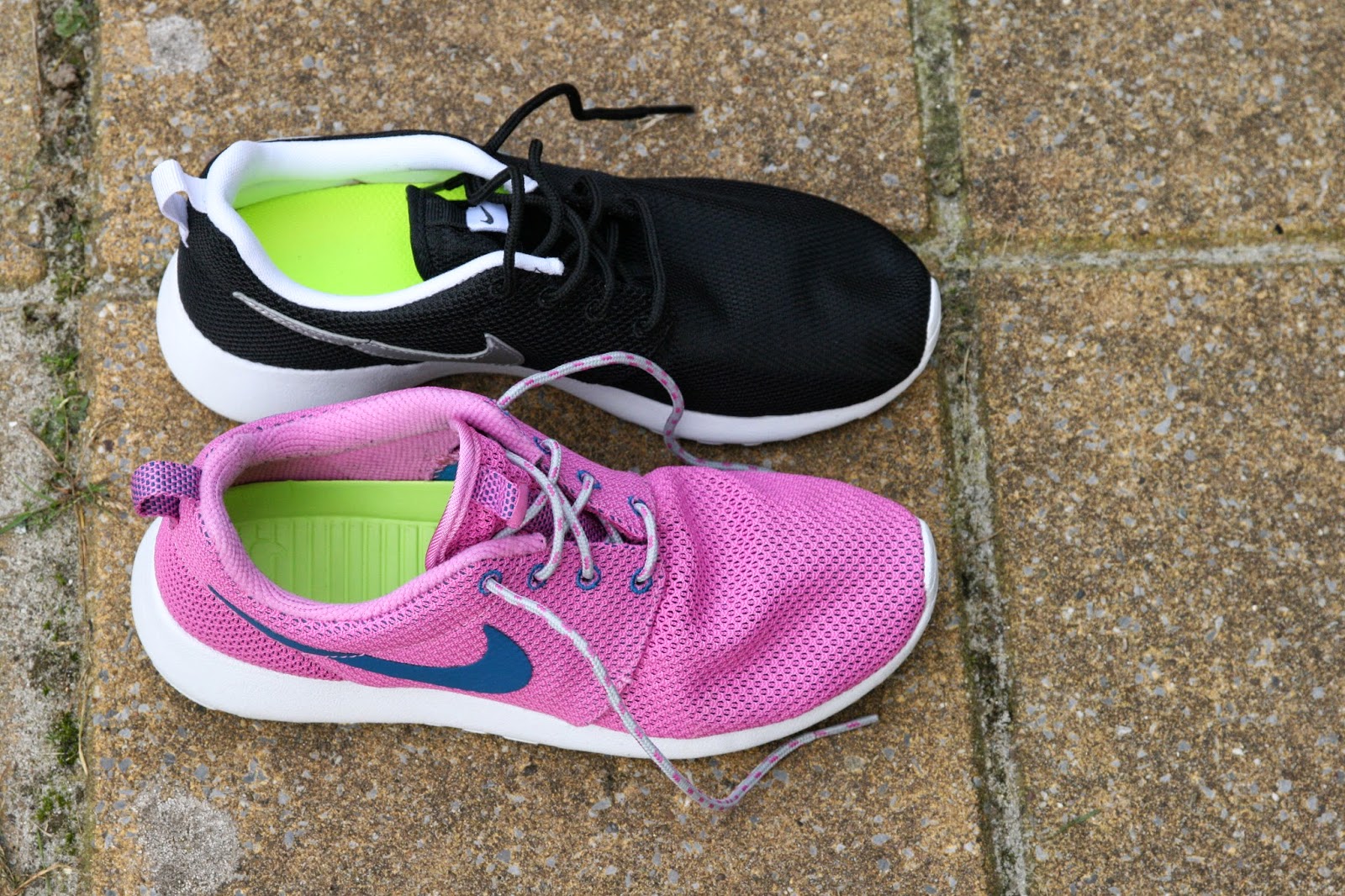 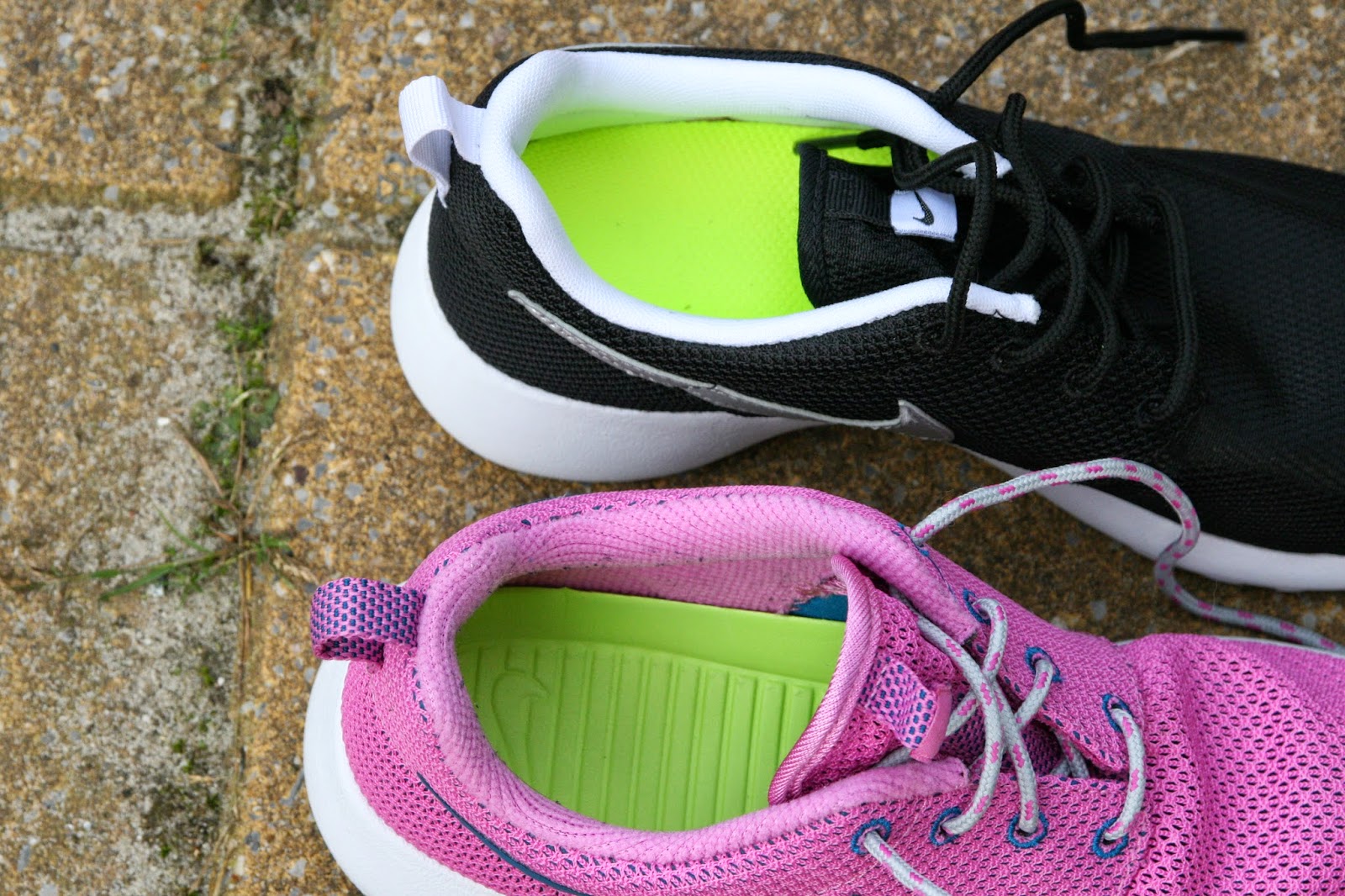 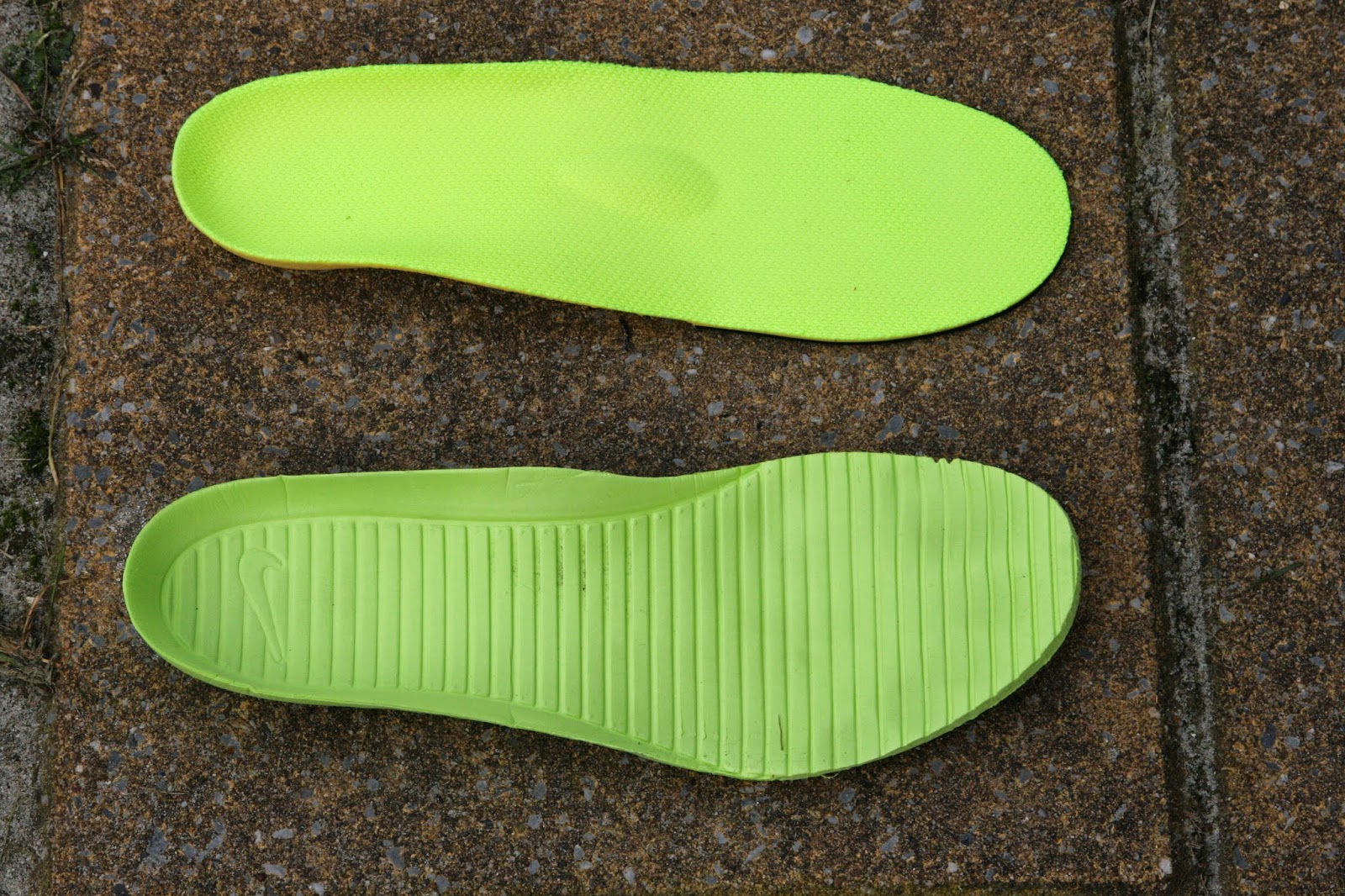 I also bought new soles. They're better and I can definitely feel the difference. The soles in my pink Nikes were included with the shoes. I ordered the pink Roshe Run on the Nike webshop. The black Roshe Run didn't come with a sole. The sneakers are not great without, so you definitely need a sole. The soles I bought were € 14,90. I could've used my old ones. But these soles are better so I bought new soles.
Author Unknown op 10:24 PM