Yes, after two years (not kidding) I finally found a new bag. I found my new bag in a small town nearby my place. The bag was also cheap and I found it in a rather unexpected store. But that's not the only thing I bought. I also bought two new pair of shoes. A woman can never have enough shoes. 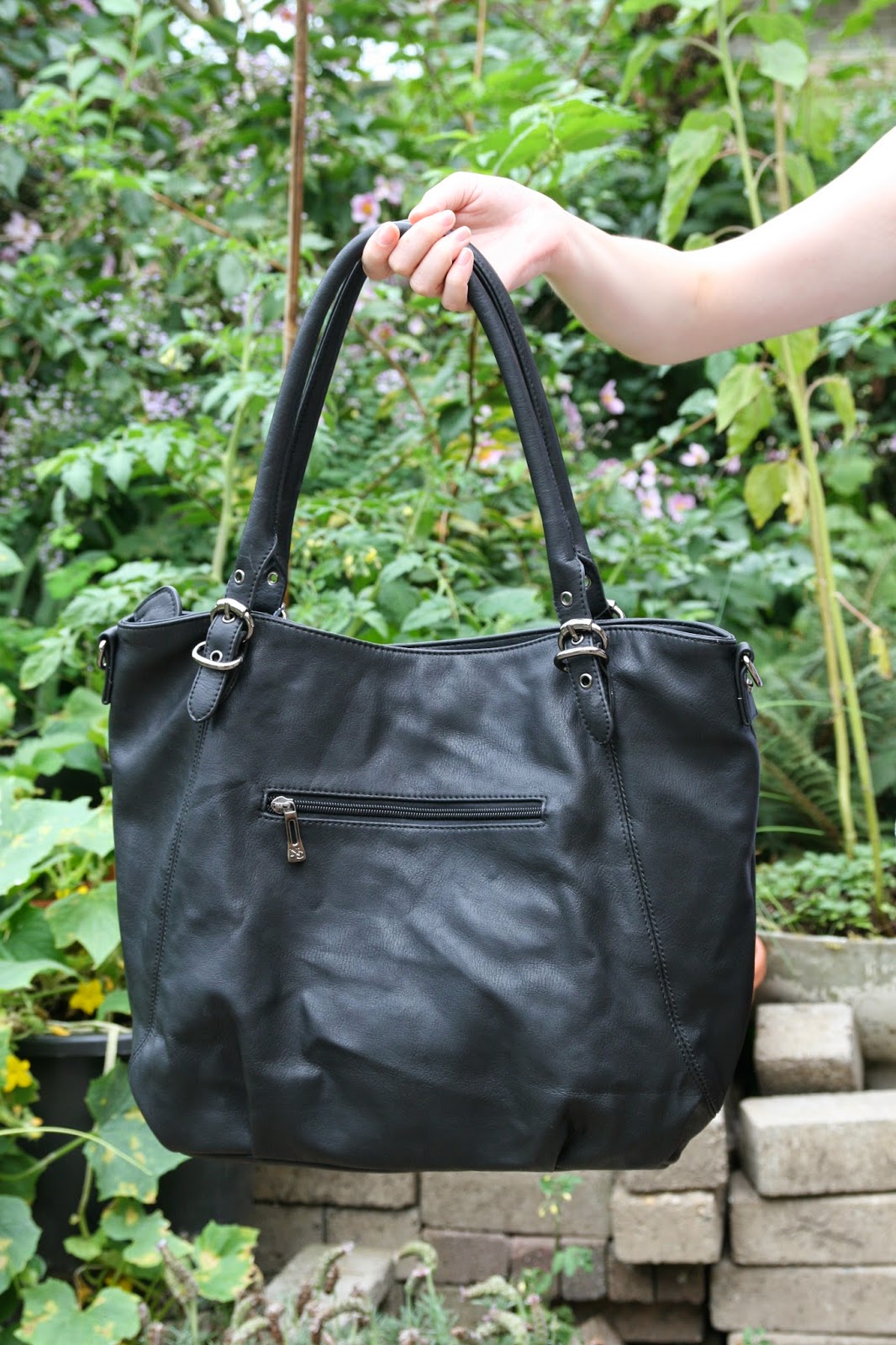 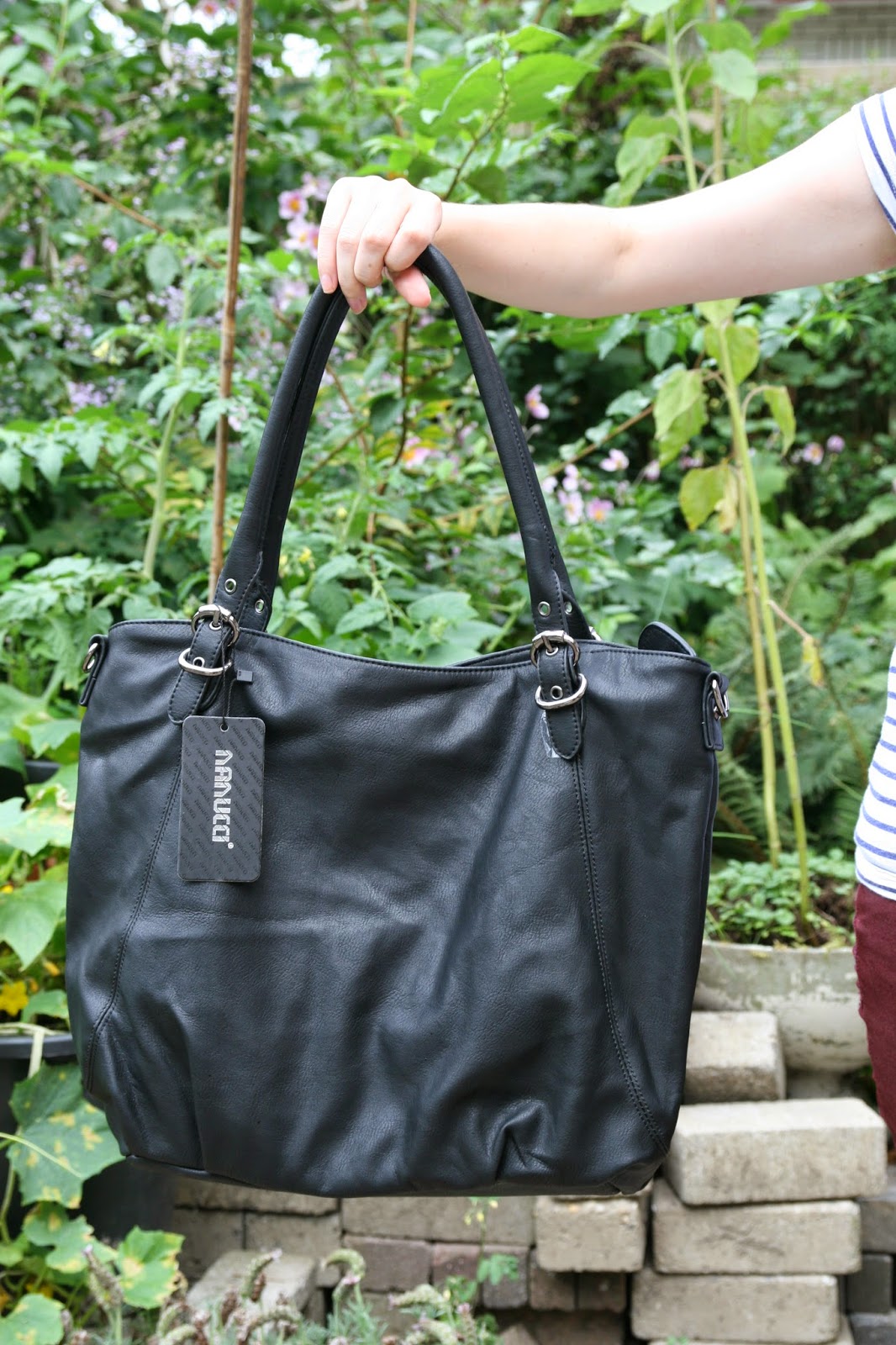 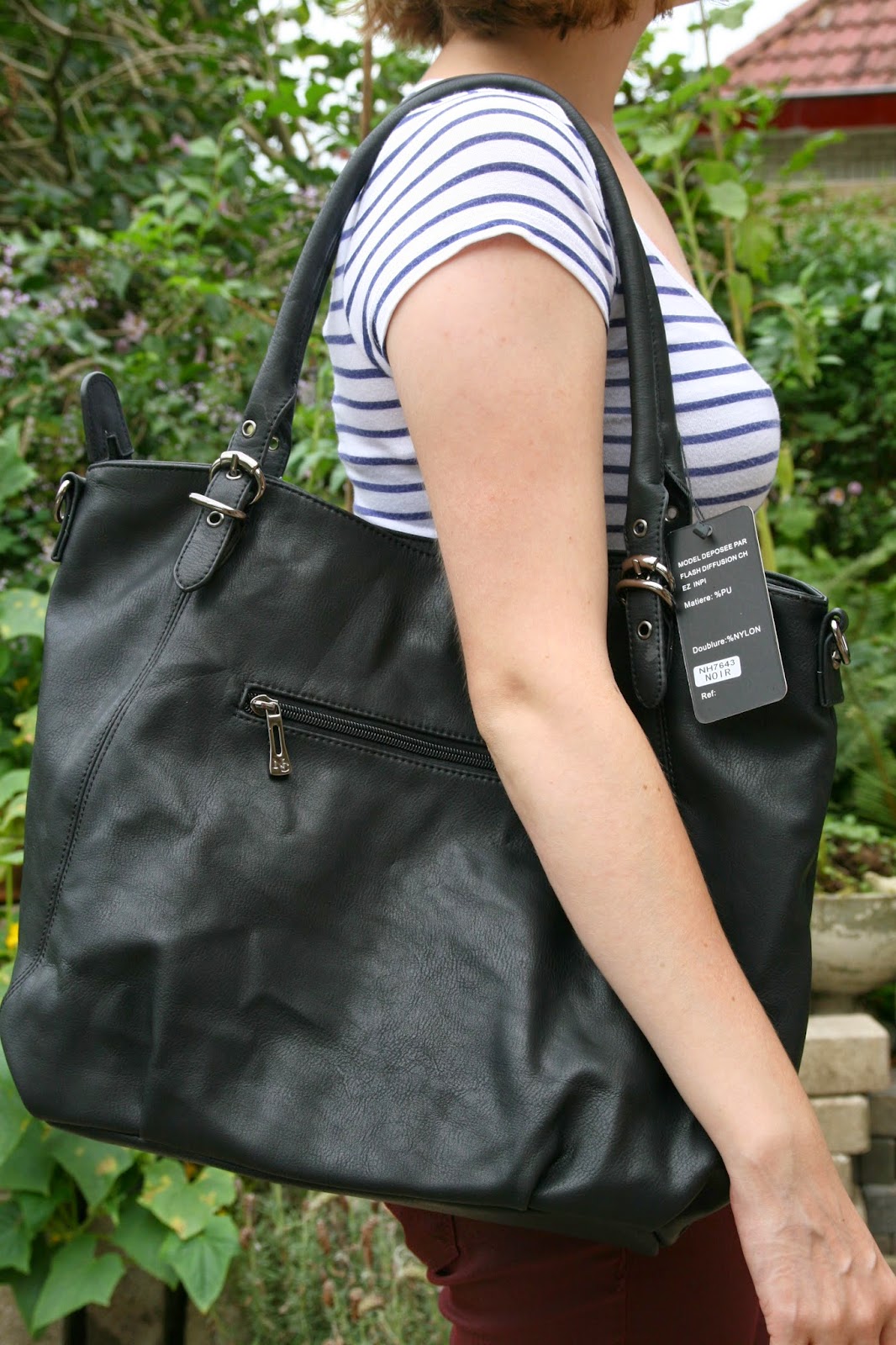 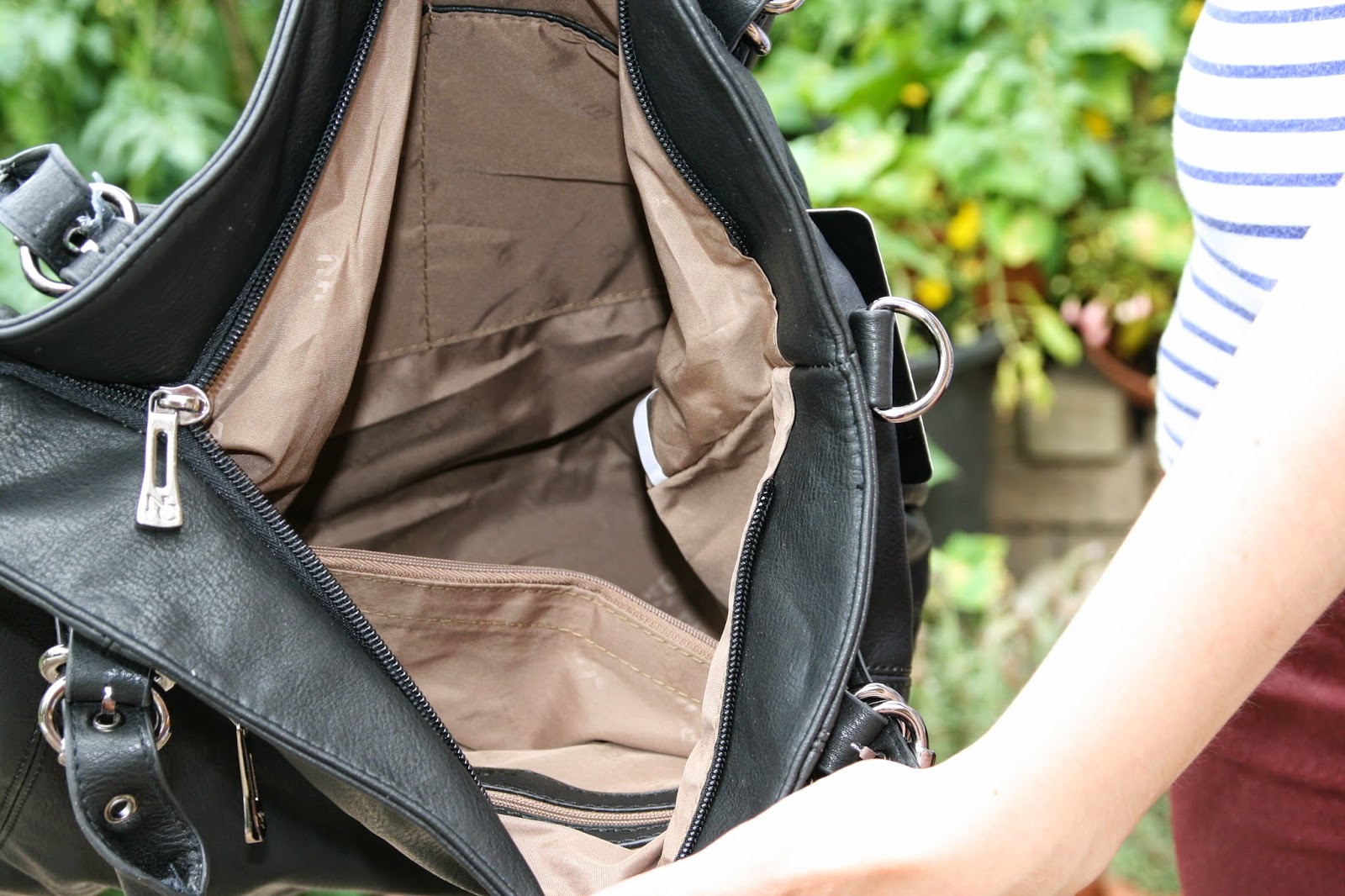 This bag was only € 24,95 and was on sale (originally € 39,95). I bought the bag at Van Beek (a local store). I think it's a great price for a great bag. It has a big handle, so I can put it over my shoulder. It also has another bigger handle (not shown on the pictures). It has multiple compartments. A big compartment for my phone and a big compartment for my wallet. My phone and wallet are quit big them self, so that was nice. 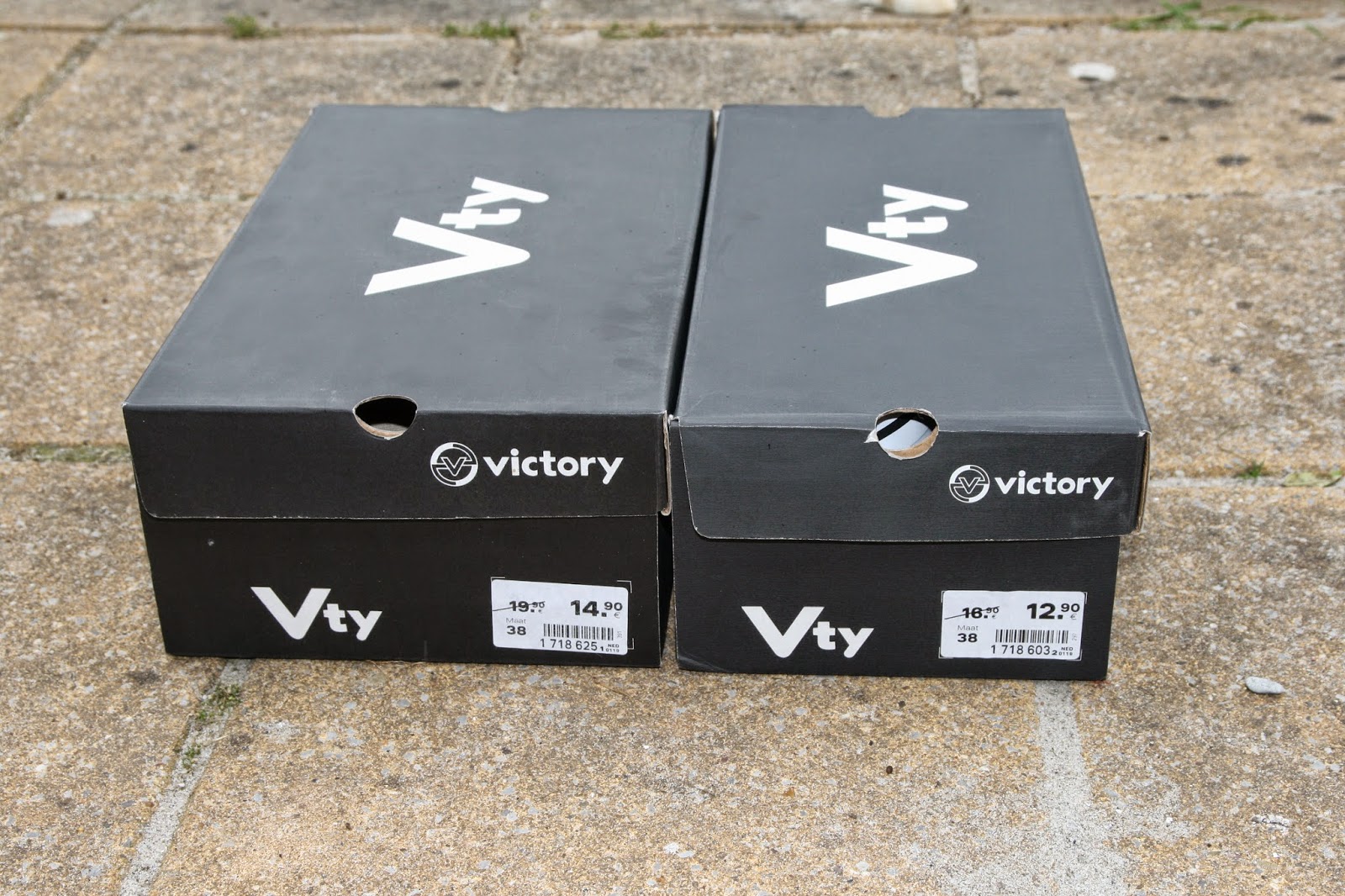 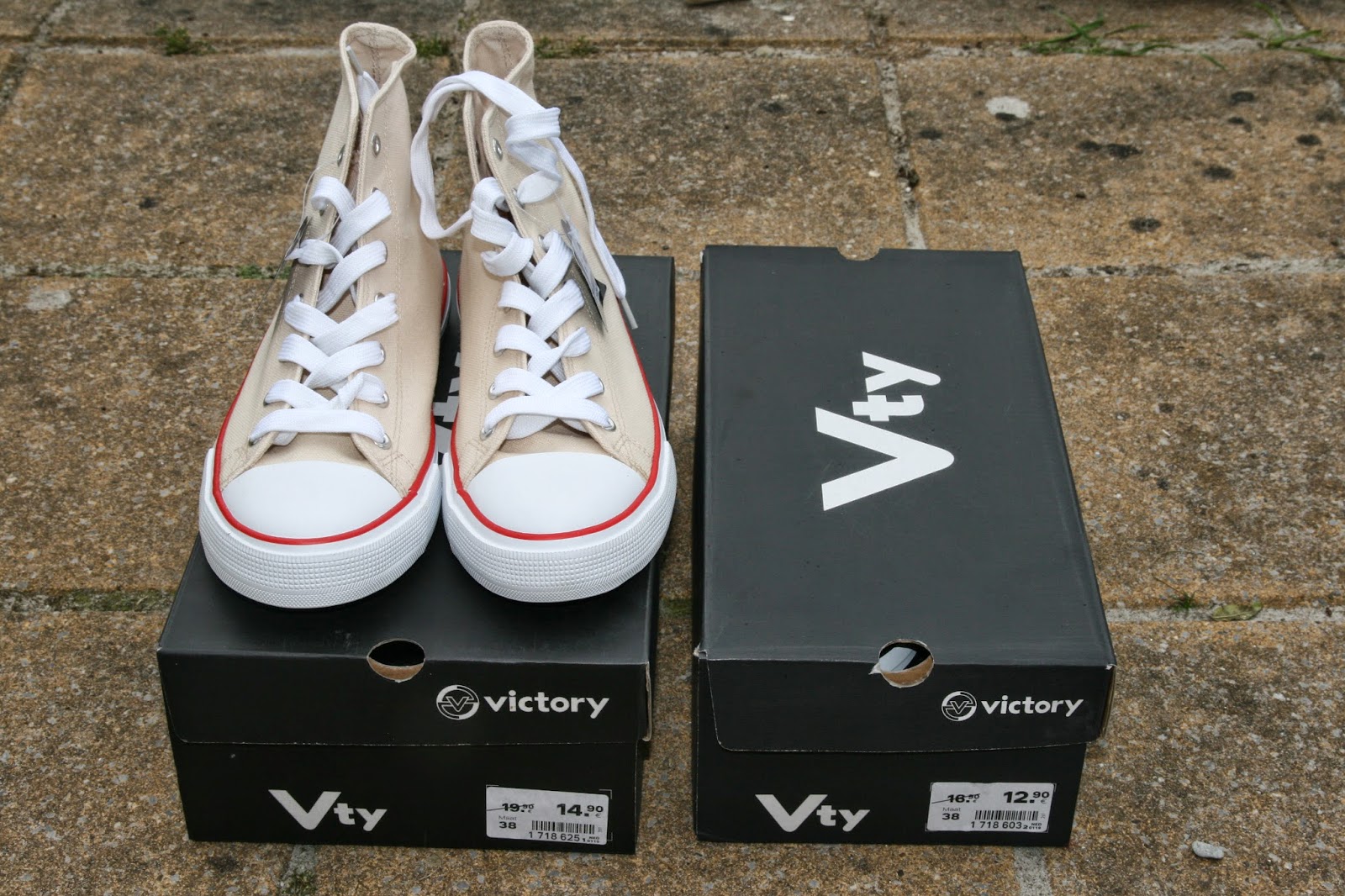 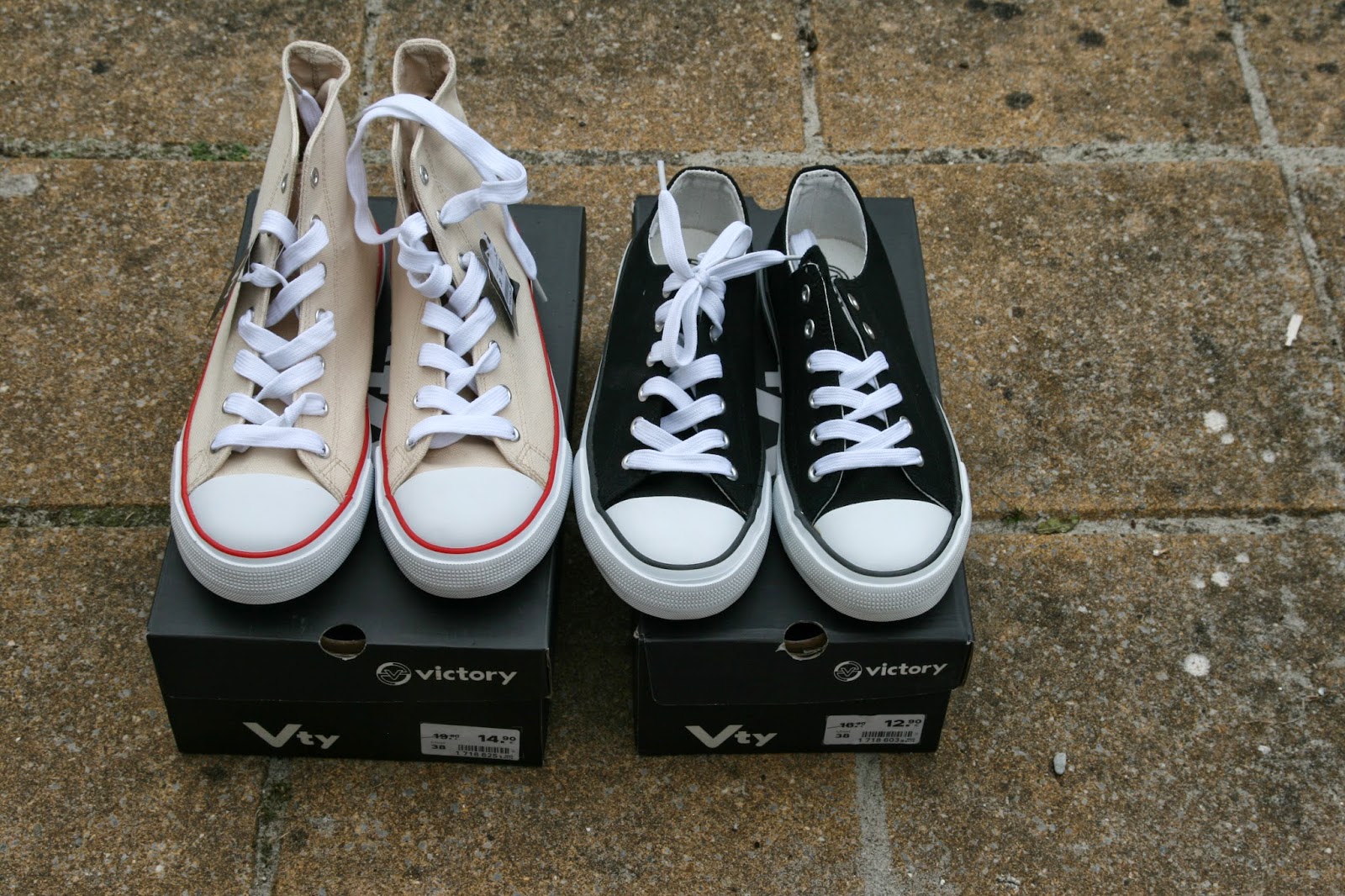 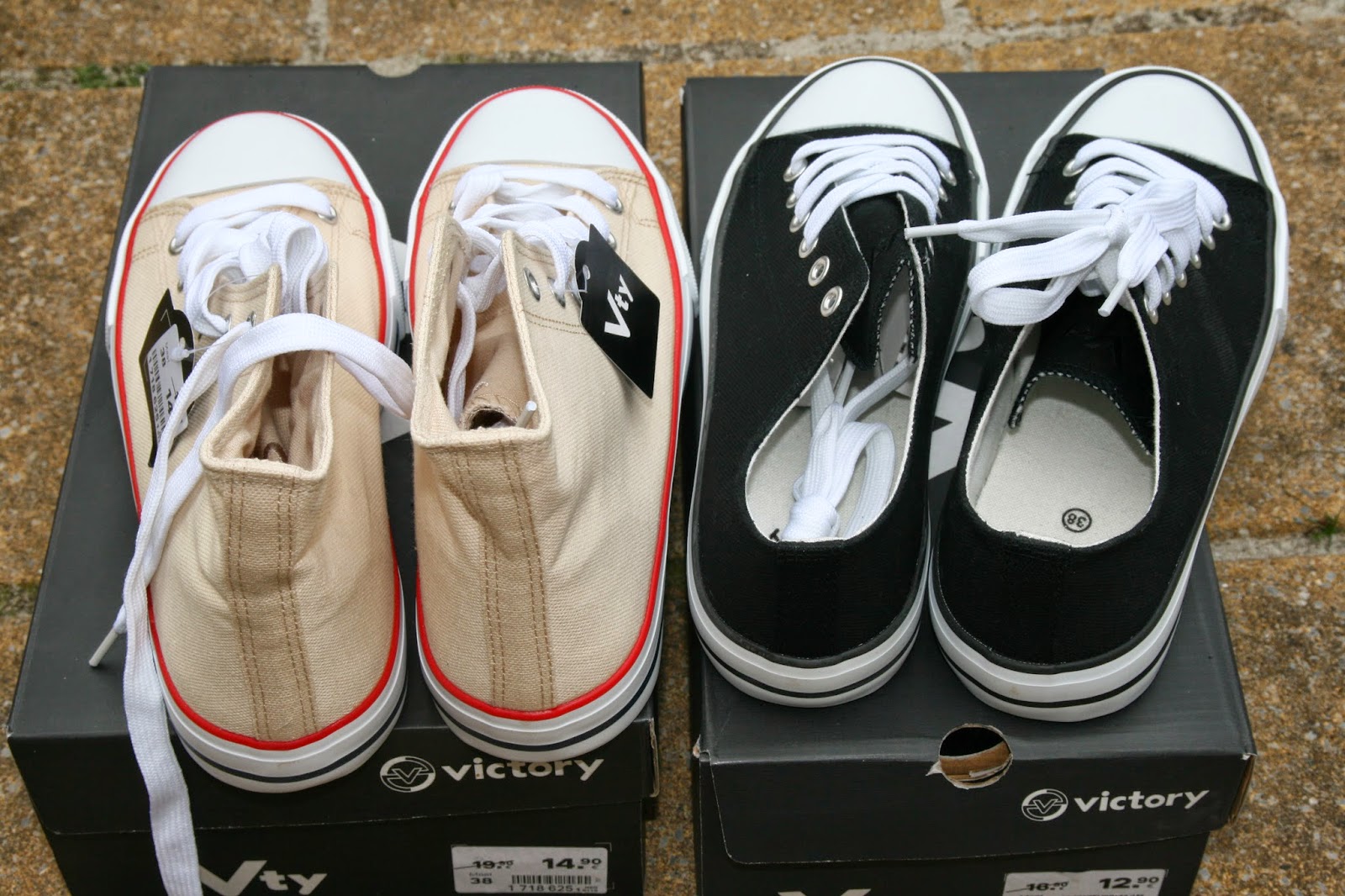 I wanted off white All Stars for ages but one of my All Stars pair (dark blue/greyish) is kaput. I don't want to buy new ones for € 70 if they only survive for two years. Granted, I did walk a lot on that pair. But it's still a shame they're ruined. So that's why I was so happy when I saw these fake All Stars at Van Haren. I tried one of these fake All Stars and they were surprisingly good. I had fake All Stars before from Scapino but the sole was so bad. I felt like I was literally walking on the ground. These fake Converse from Van Haren are far more budget friendly than the real Converse. And they're almost as good as the real ones. So I thought why not buy them. I actually really wanted to buy the low off white ones but they're sold out in my size unfortunately. So while I was disappointed the low ones weren't there, I did buy the high version. They were € 14,90, they're normally € 19,90. I also bought the low black ones. They were only € 12,90, they're normally € 16,90.
Author Unknown op 5:09 PM