Cara Delevingne has been a model who has been popular for a while now. She has done several large campaigns. Now she teamed up with Topshop. She is the model in the lookbook for the fall/winter collection of Topshop. I think it was a good choice, because I think the lookbook looks great. It doesn't look too much like fall clothes, but just regular clothing. Probably because the background doesn't look too much like fall either. I like the clothes as well, though I admit they don't look very spectacular. But that is why I like them. 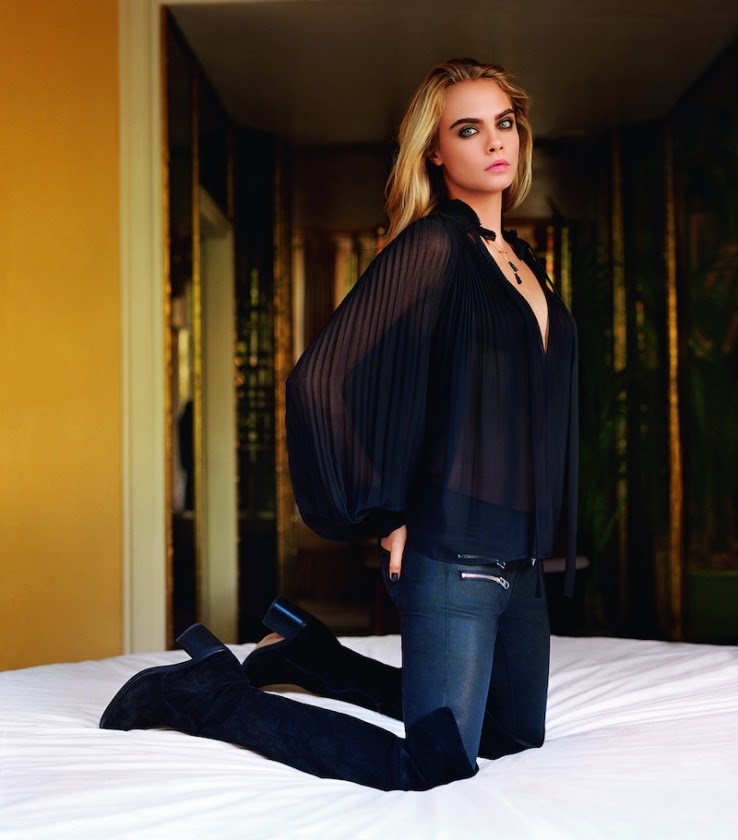 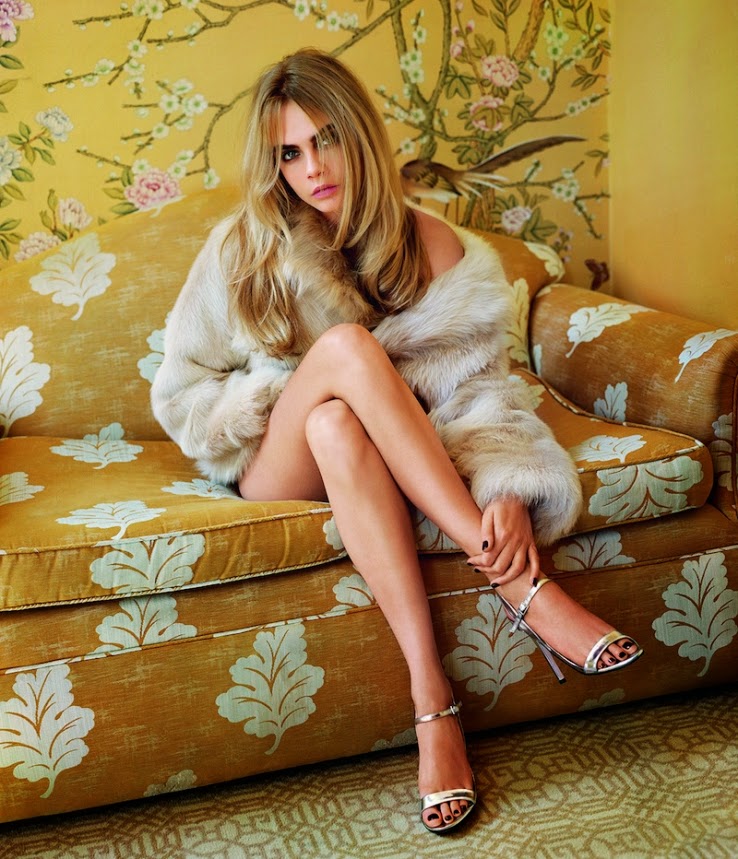 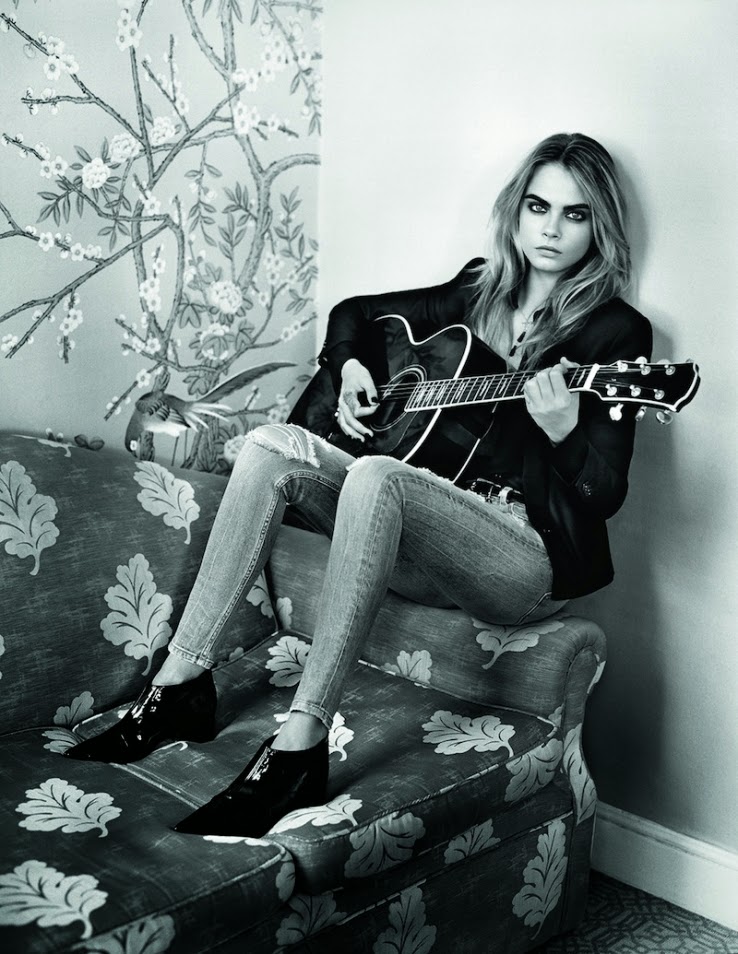 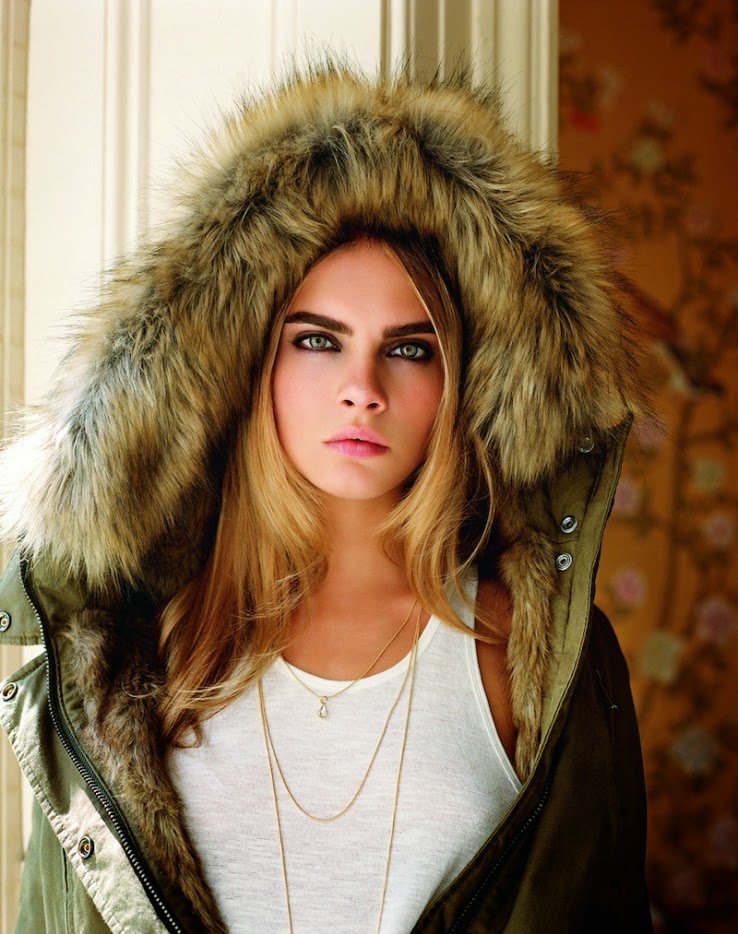 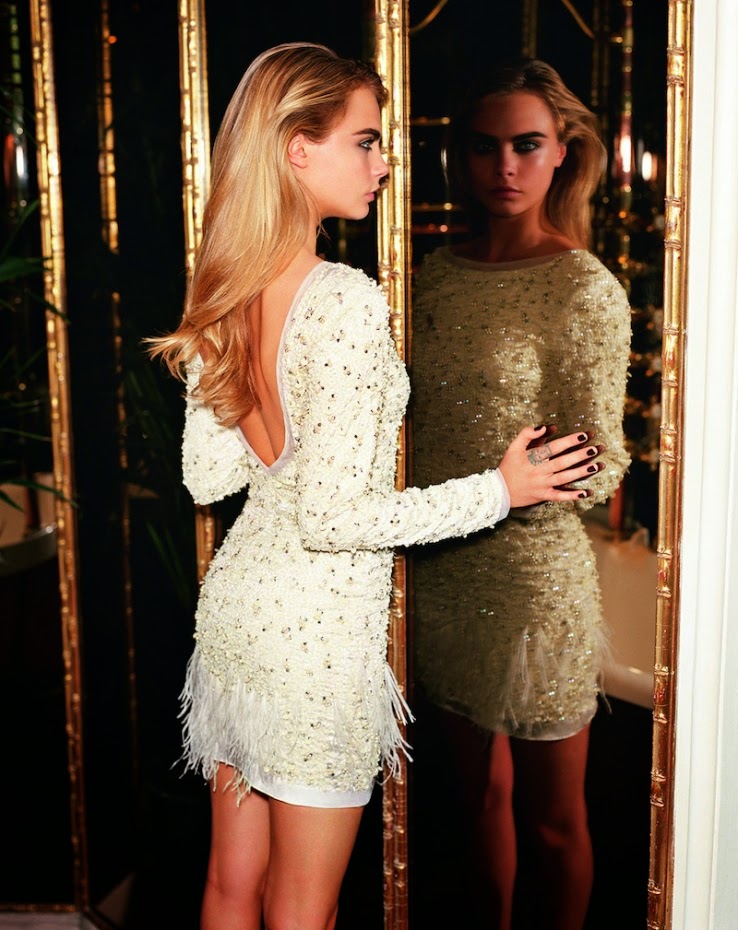 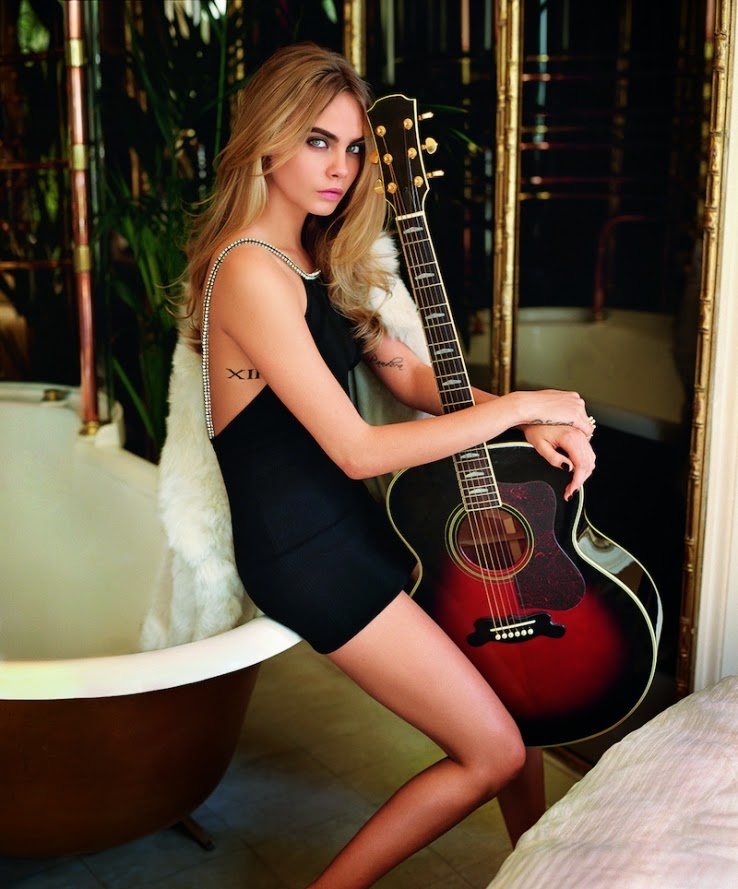 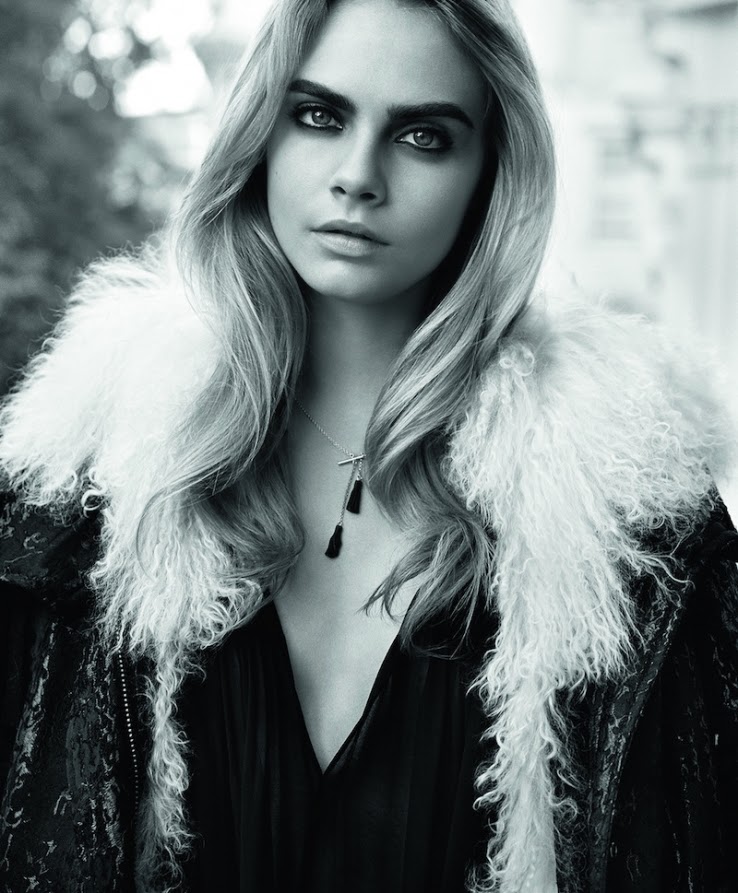 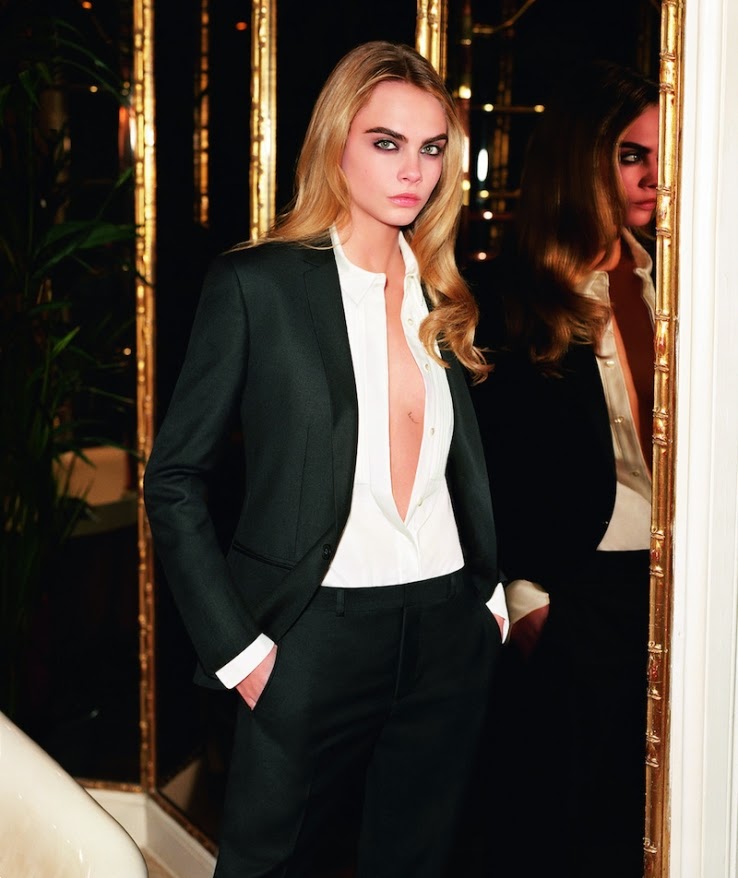 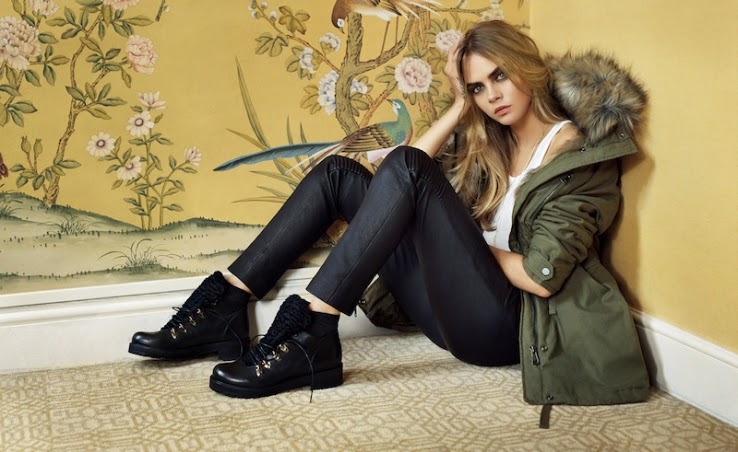 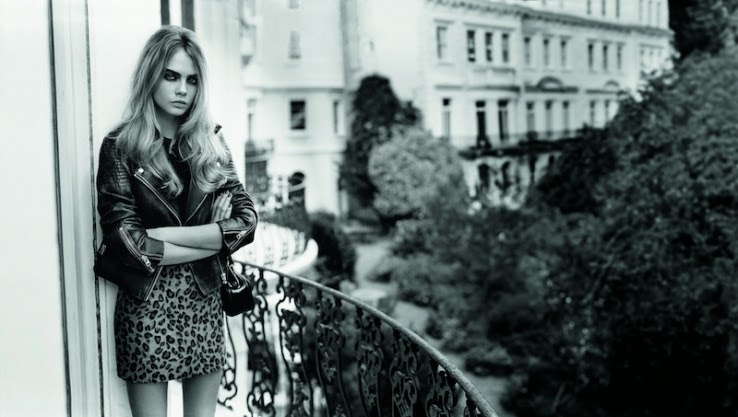 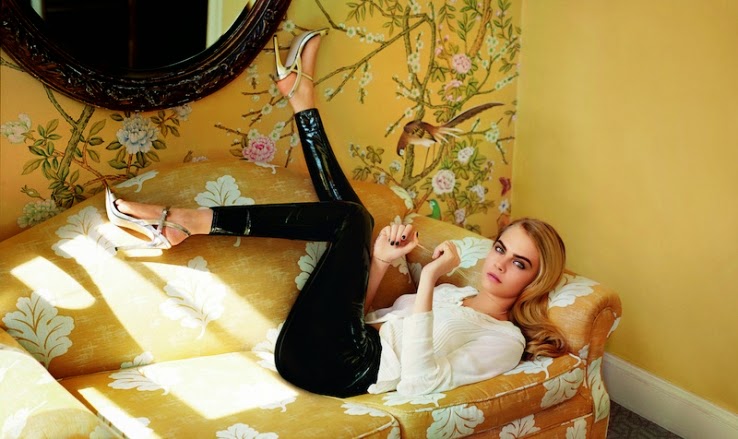 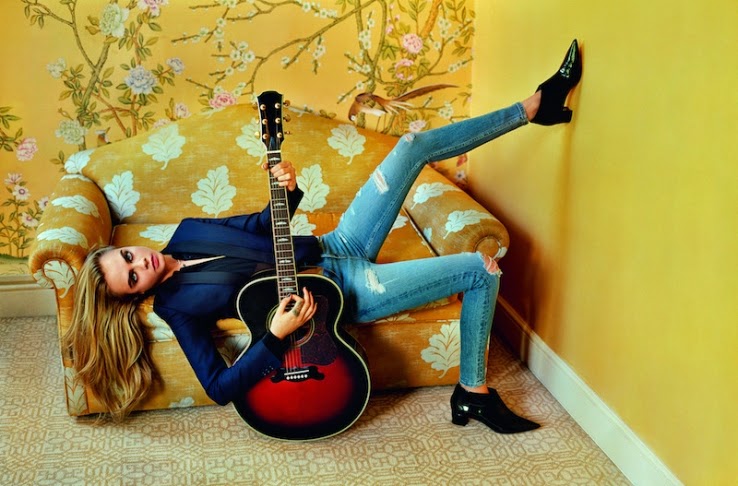