I went to Antwerp yesterday with a friend. We had a blast, ate so much food, walked a lot and we bought a lot of clothes! We chose the right weekend, because the sale (it's called solden in Belgium) just started. There was a lot more sale than in the Netherlands, which is always great. But the city and most specifically the stores where filled with people. There were long queues at fitting rooms and at the cash register. But luckily we stayed in a hotel so my friend came up with the idea to try on clothes in our hotel room and return them if they didn't fit the following day. 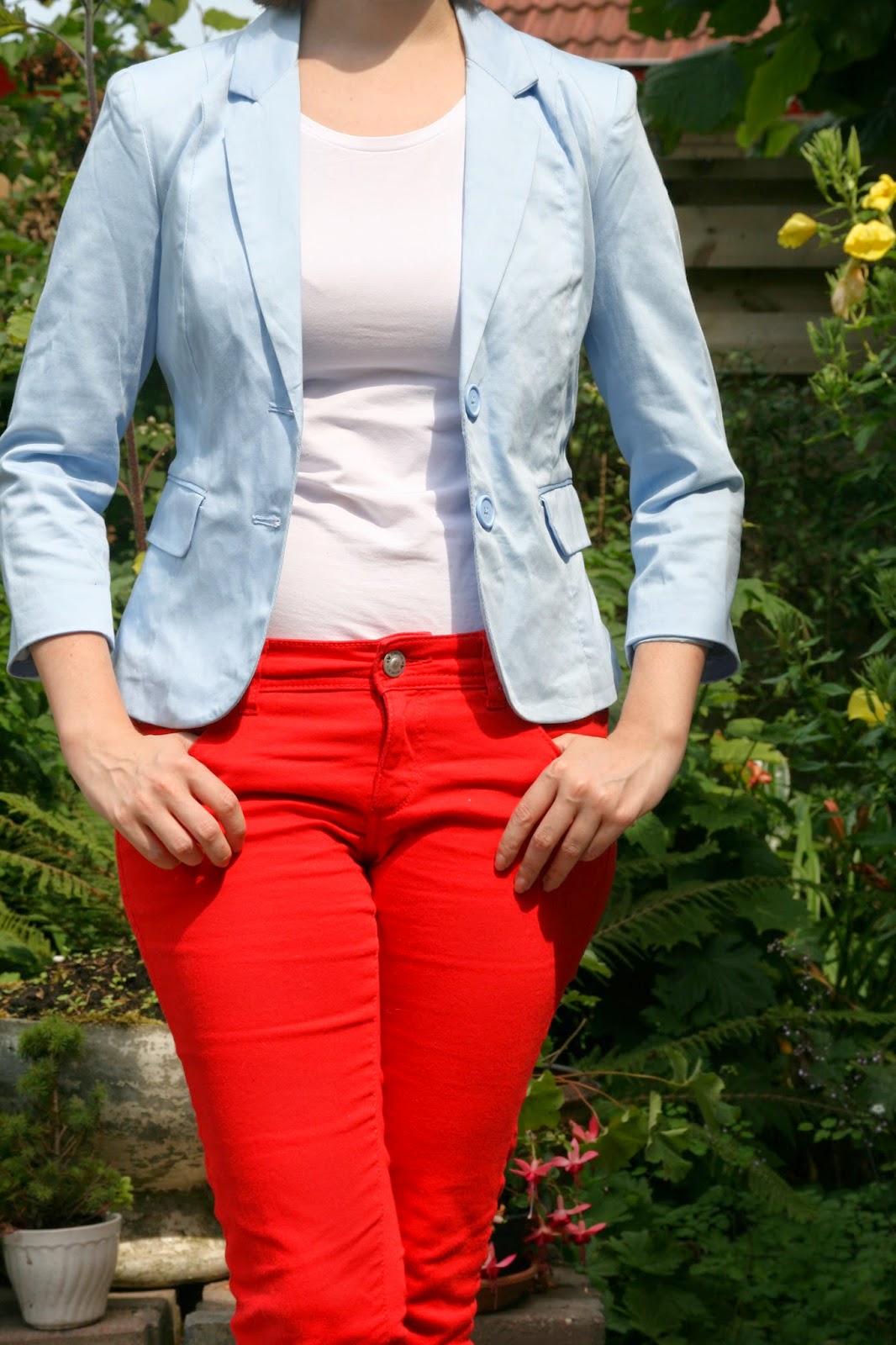 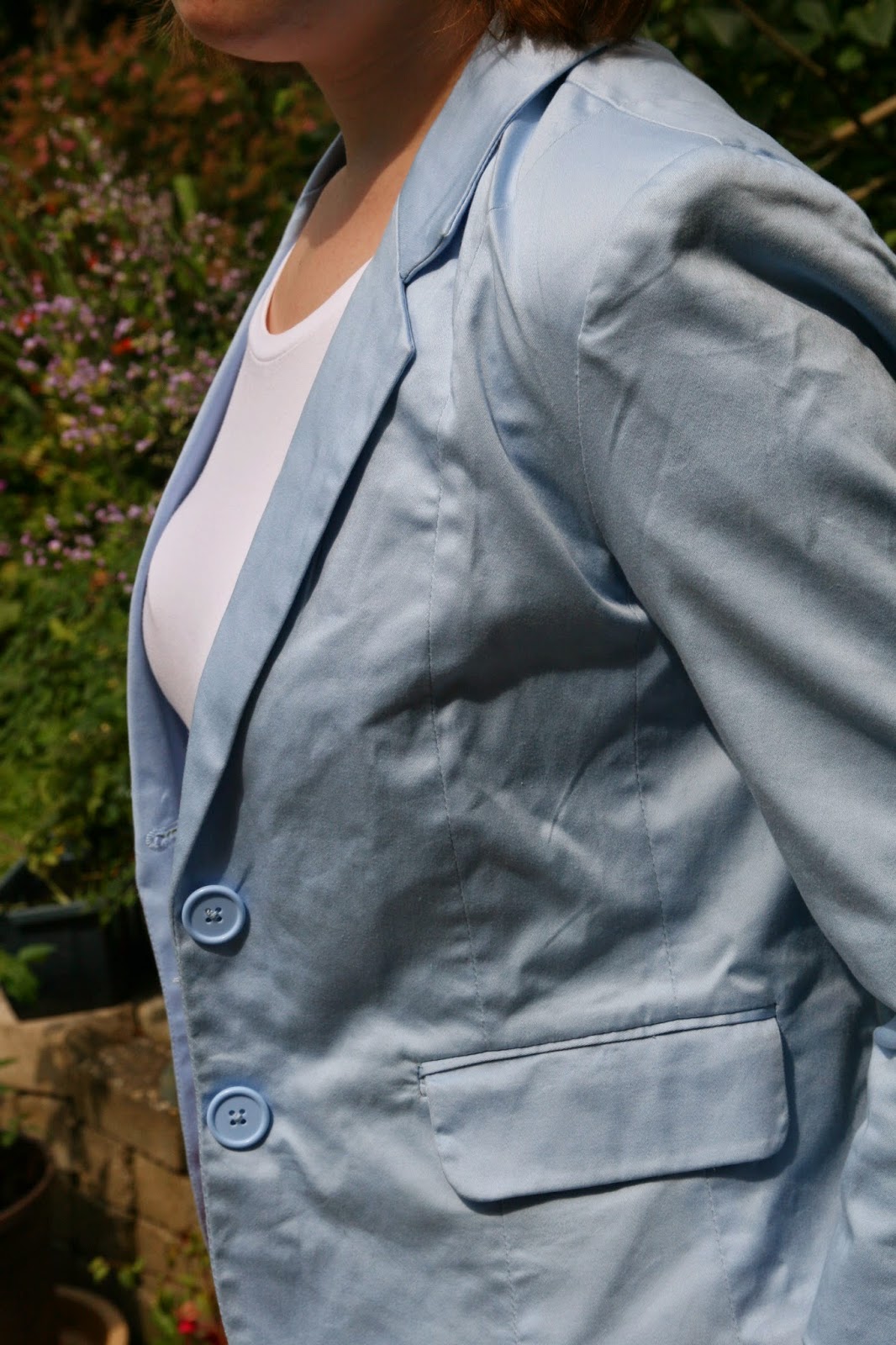 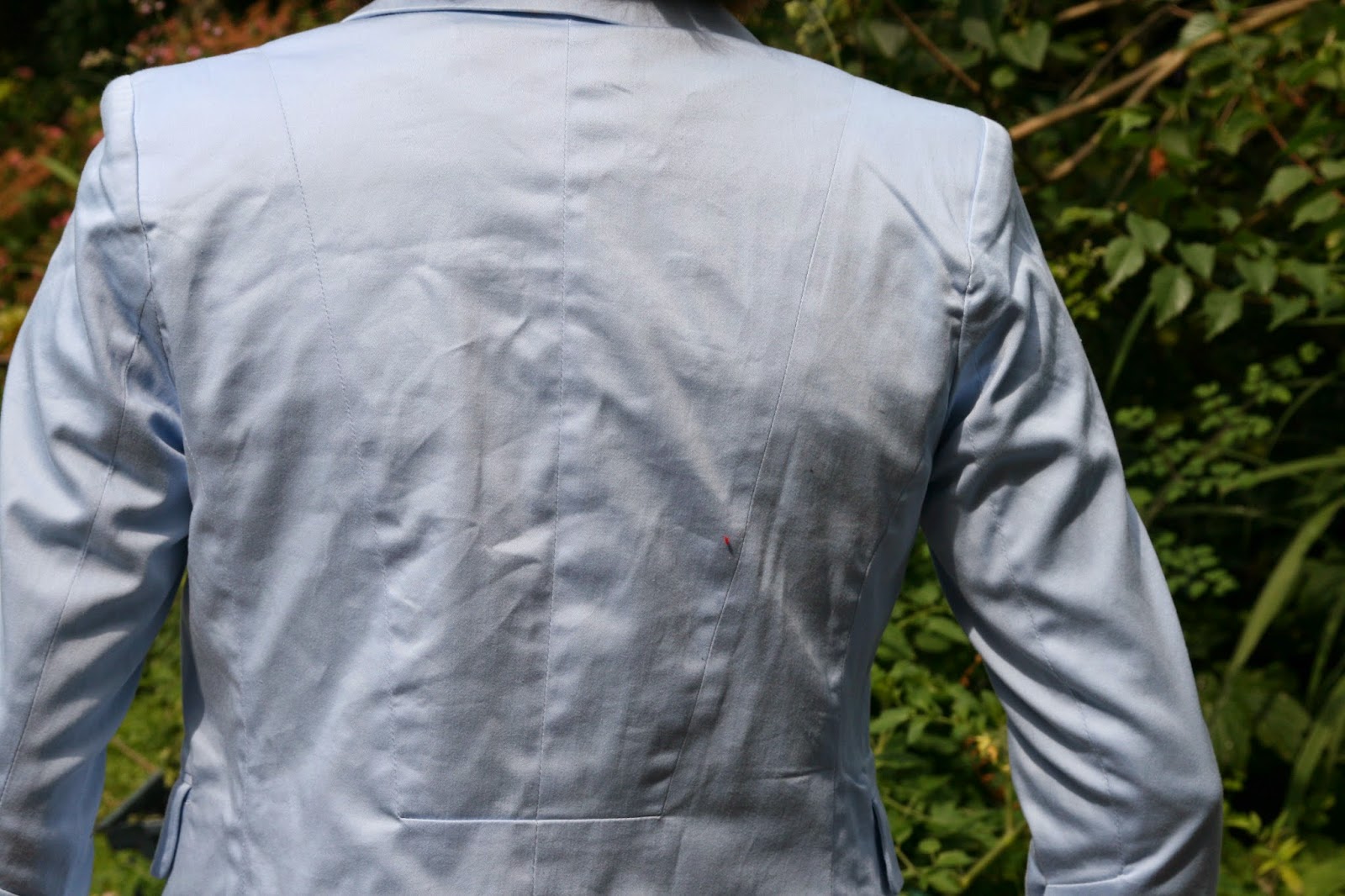 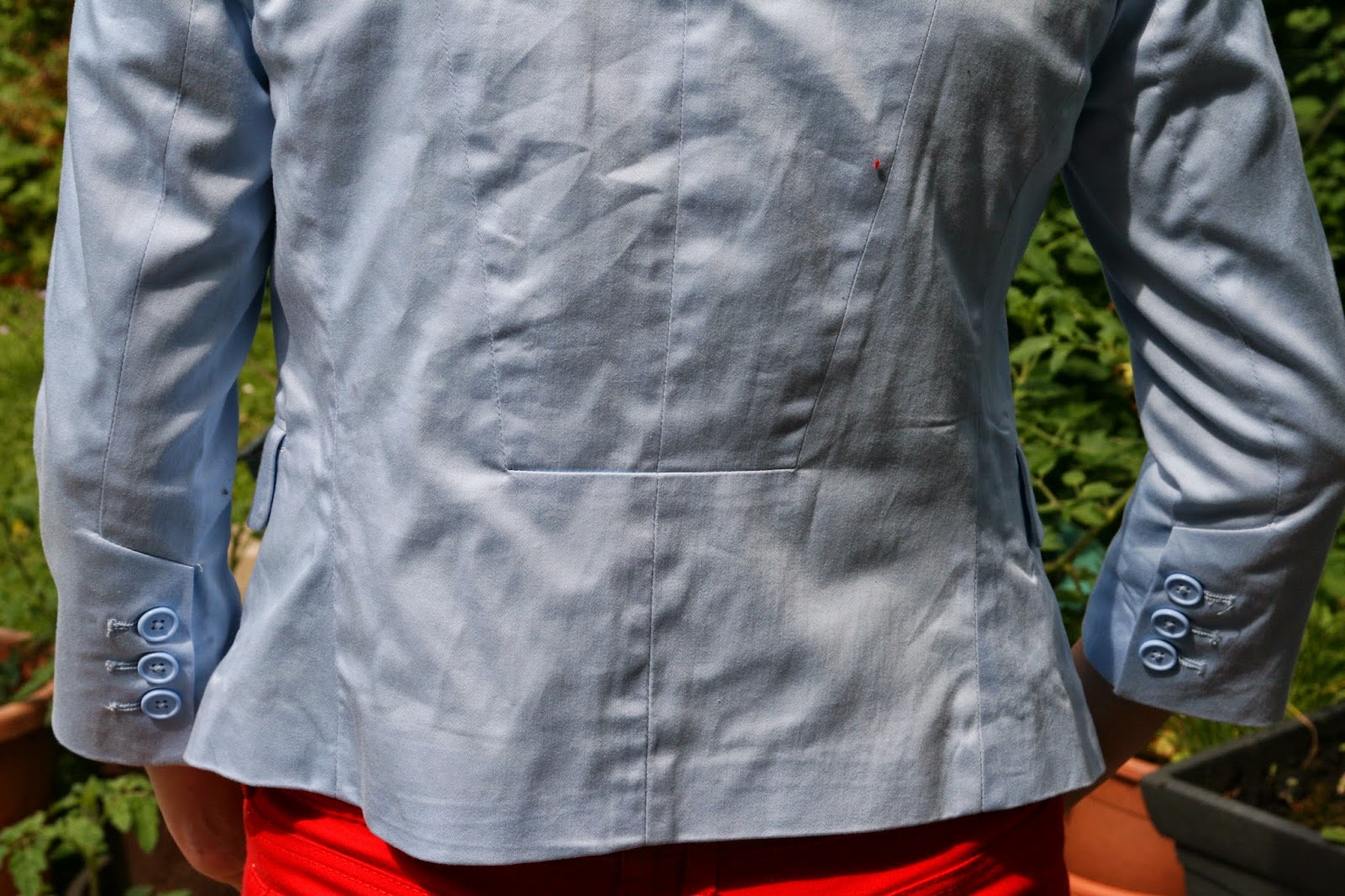 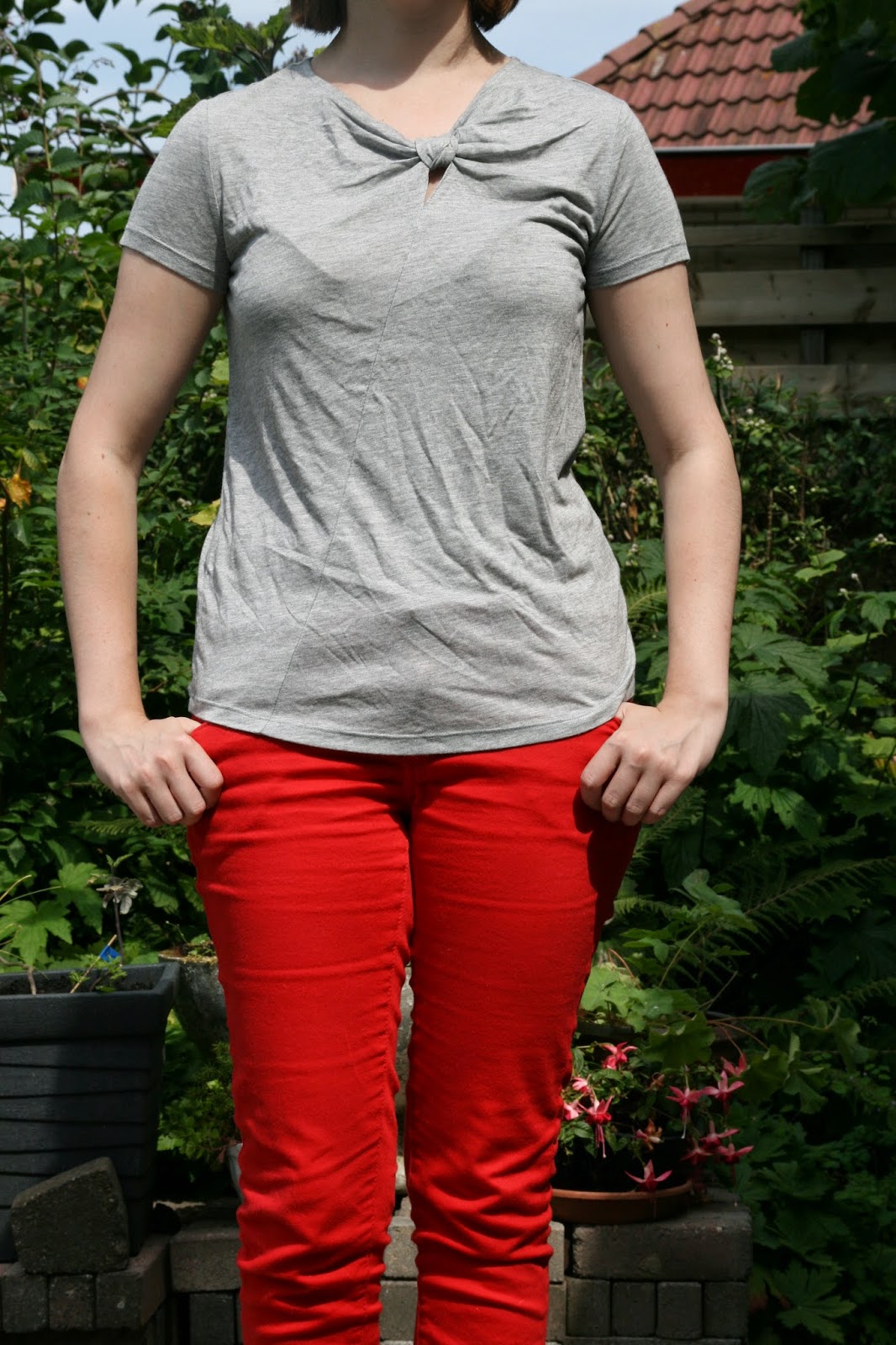 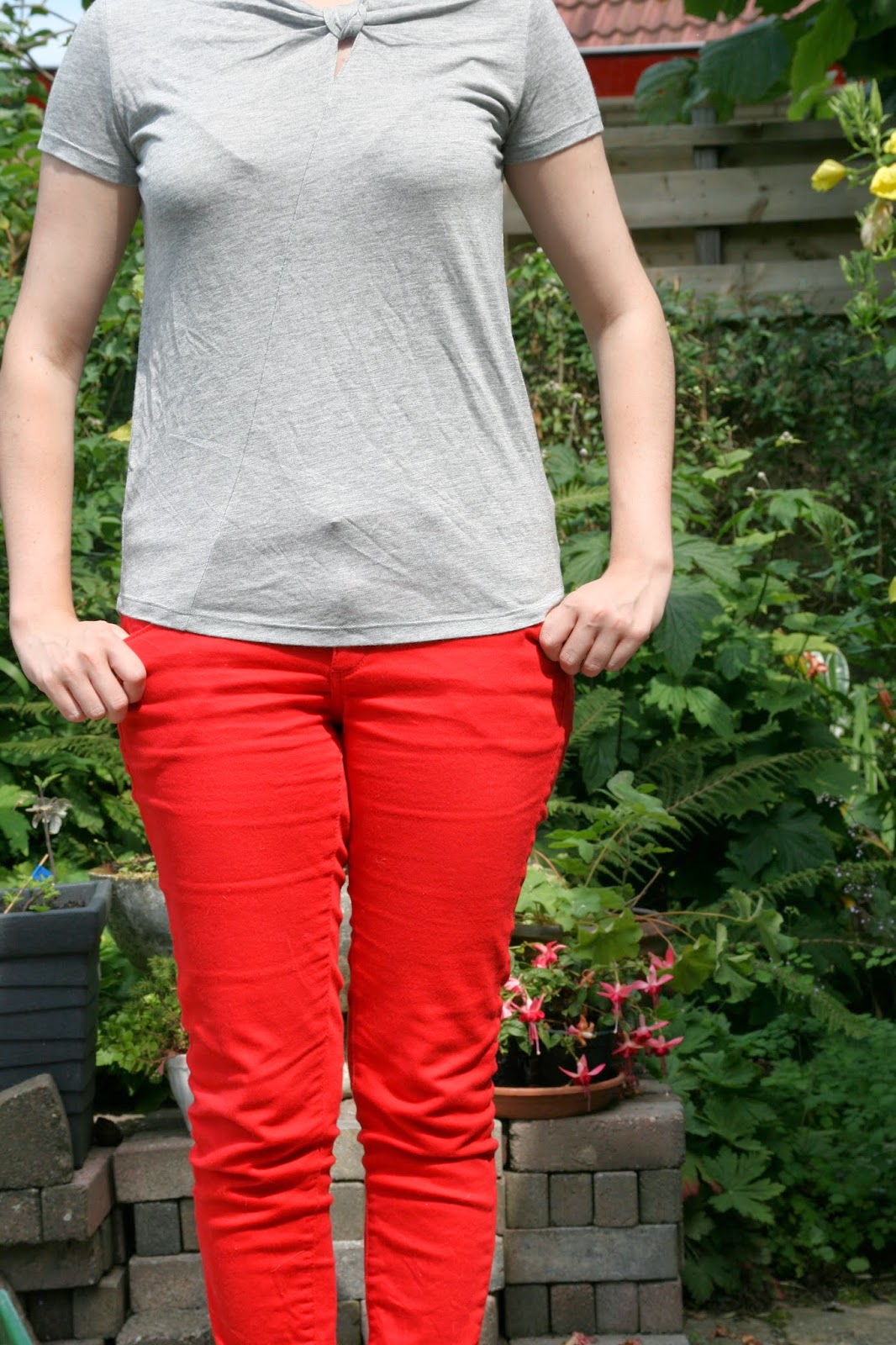 I  love grey T-shirts. I have two other grey T-shirts from H & M, which are very basic, but I think they're awesome. Only problem, both have stains on them which I can't get rid of it. So I really needed a new grey T-shirt. This one was only € 5 and I also own in it pastel pink. 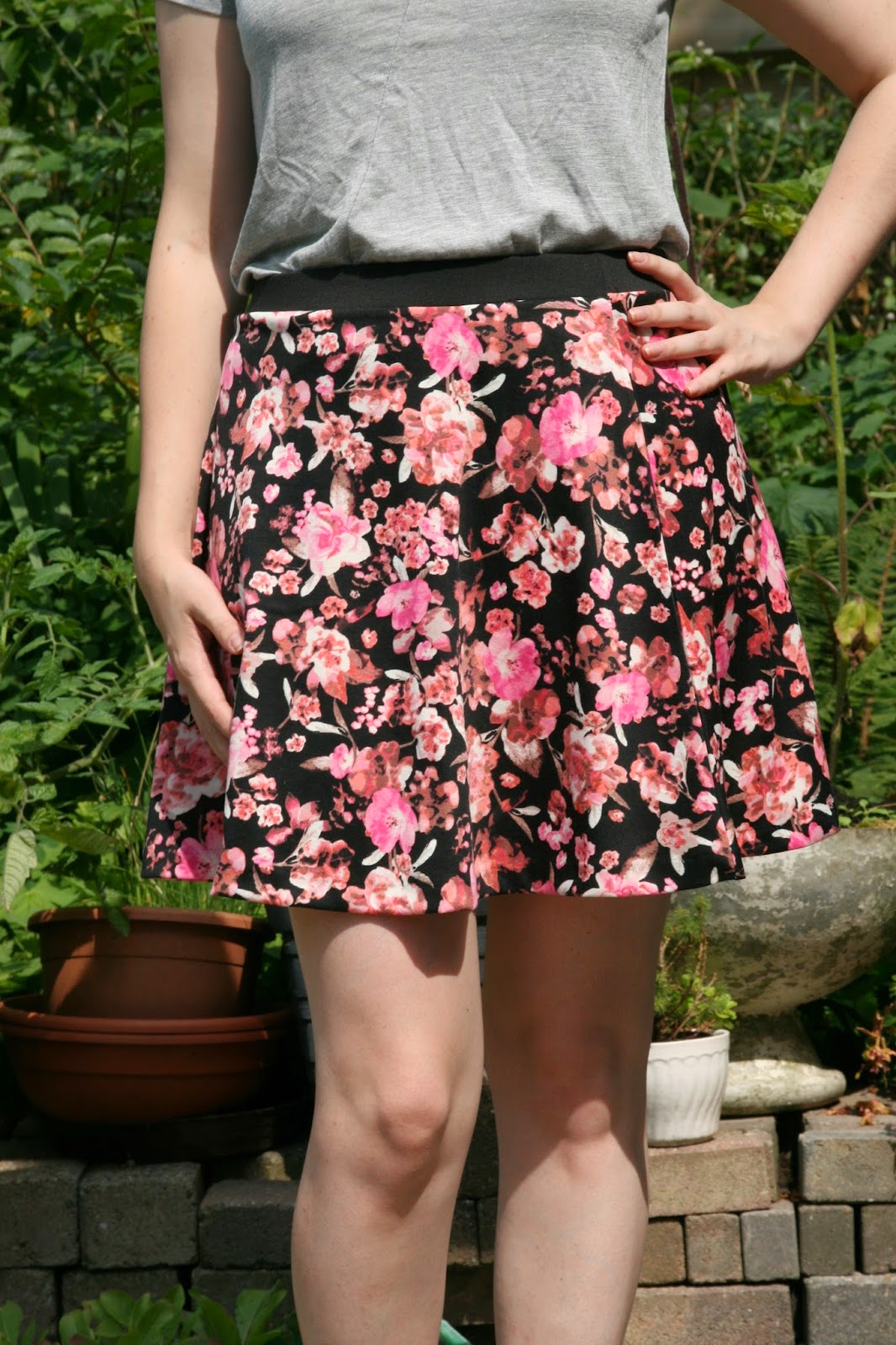 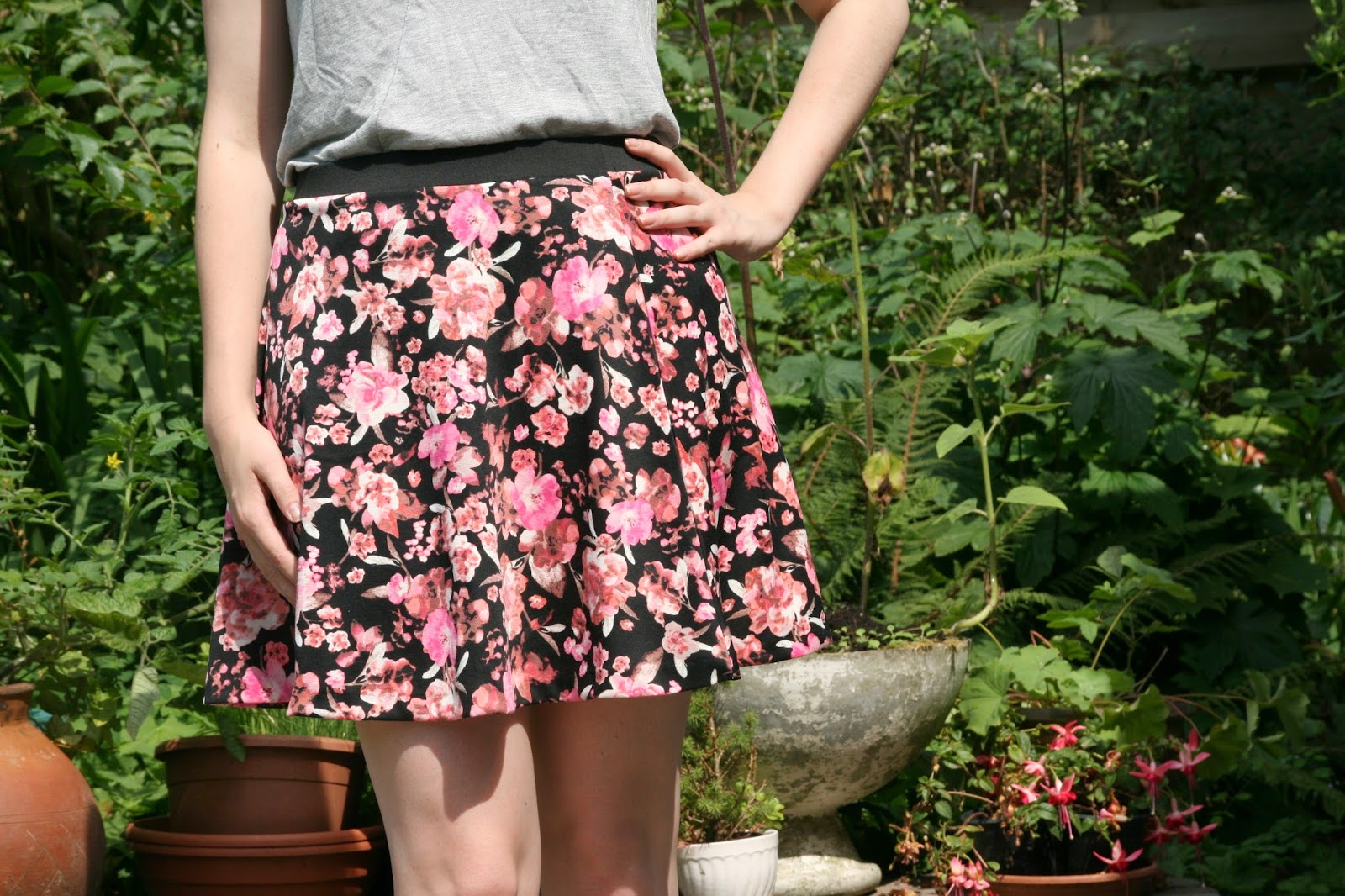 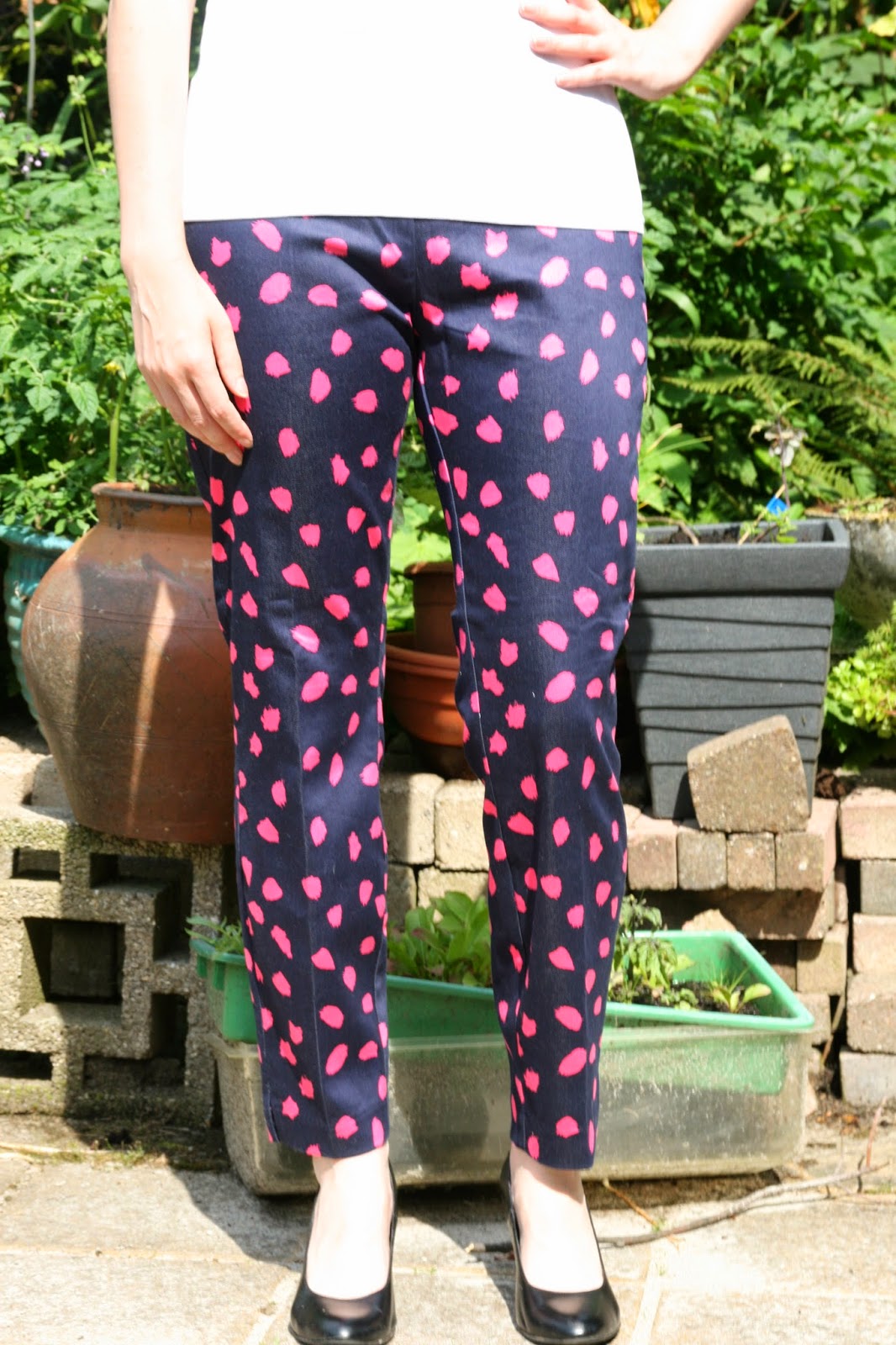 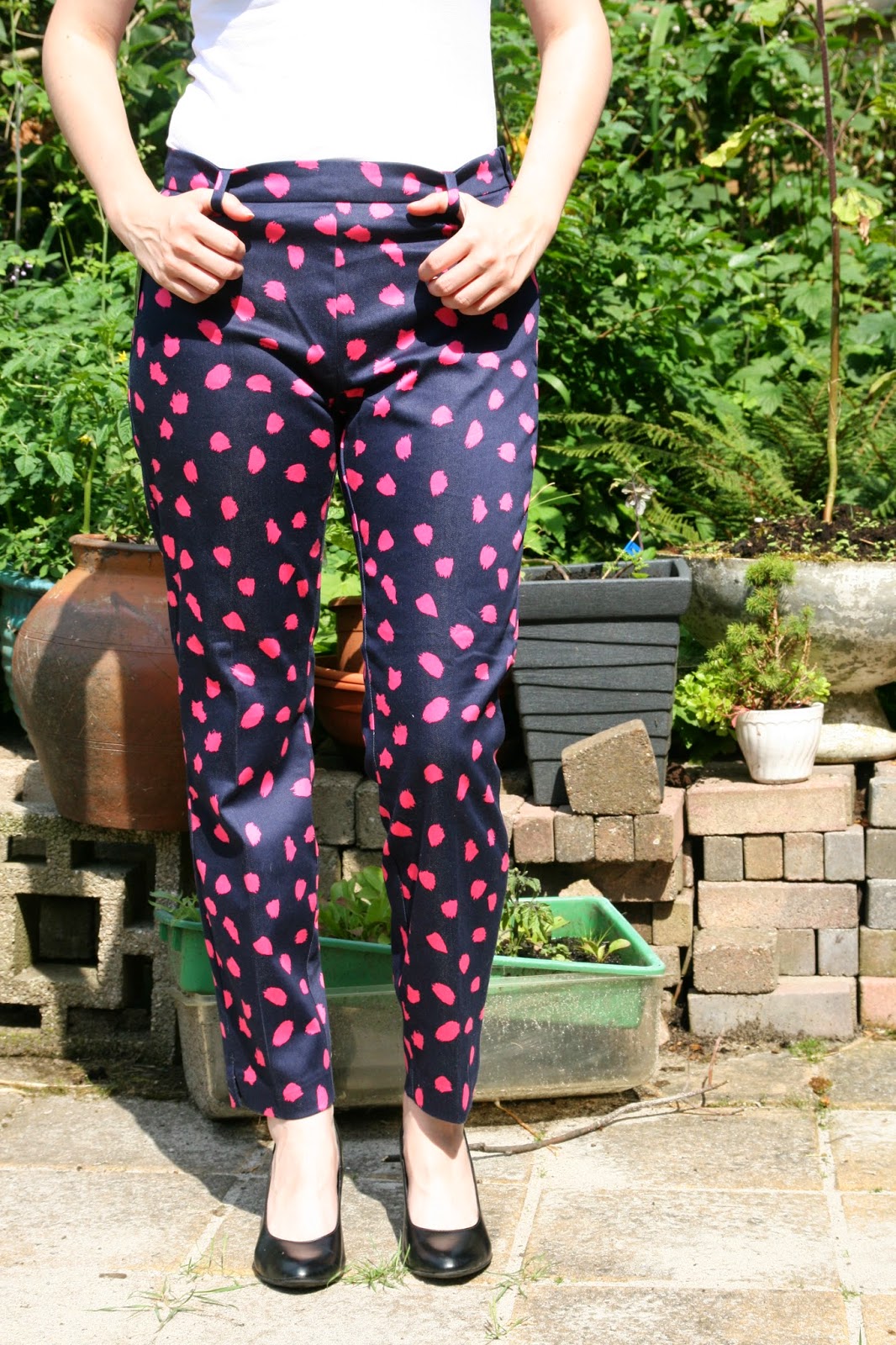 These pants were also on and were also € 7. I liked these pants but didn't buy them at first. I bought two other pants, but they were too big and I returned them. I didn't get my money back but I got a gift voucher so I selected a few items which I liked. One of them was the white T-shirt from the first picture, the price was € 5. My other white T-shirt has a stain on it. 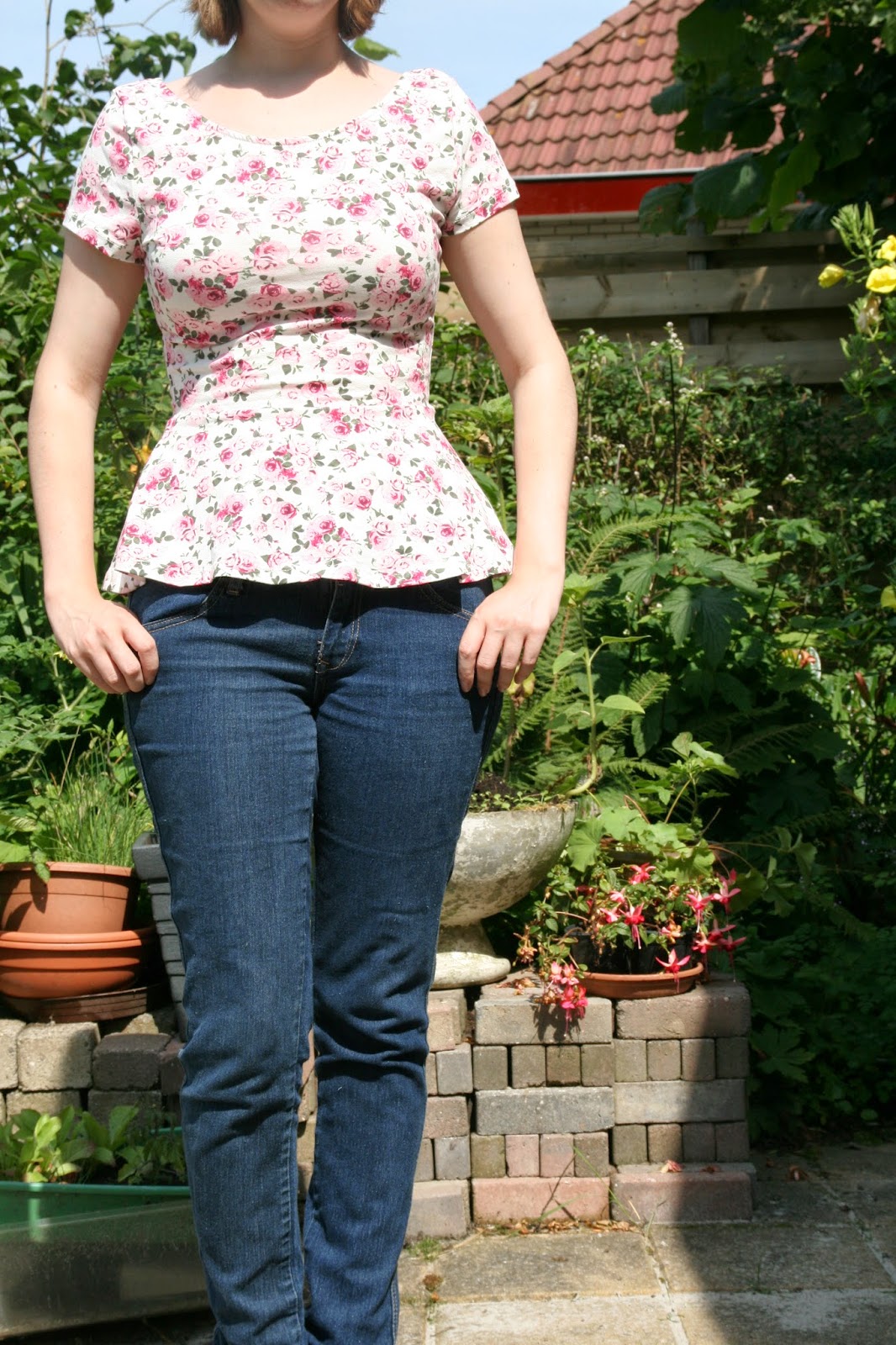 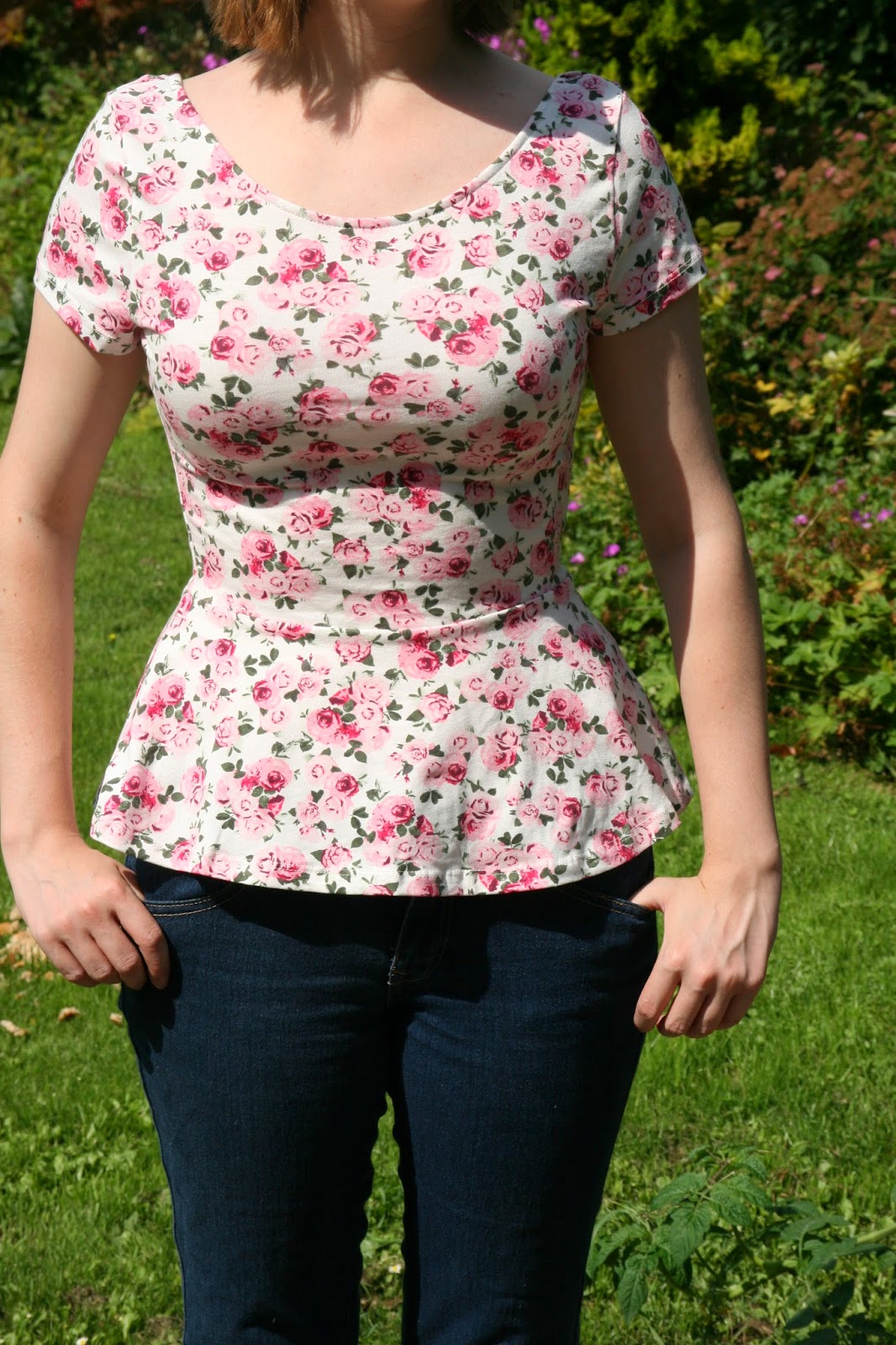