It's Kingsday tomorrow. It's a holiday in the Netherlands when we celebrate the birthday of our king Willem-Alexander. This is the first year we celebrate Kingsday, because last year was the inauguration of our king (remember the dress of his wife?) on April 30th, which was until this year Queensday. We said goodbye that day to our queen Beatrix. The good thing about abdication is we get a new monarch, but we don't really loose the other monarch. That one simply doesn't get to be called queen or king. Also fun, last year was the first in more than 100 years we got a king. Yes, we had 3 queens in a row. And after this king we get a queen again! I have to work tomorrow, but for everyone who's going to de rommelmarkt (the flea market), here's some outfit inspiration! 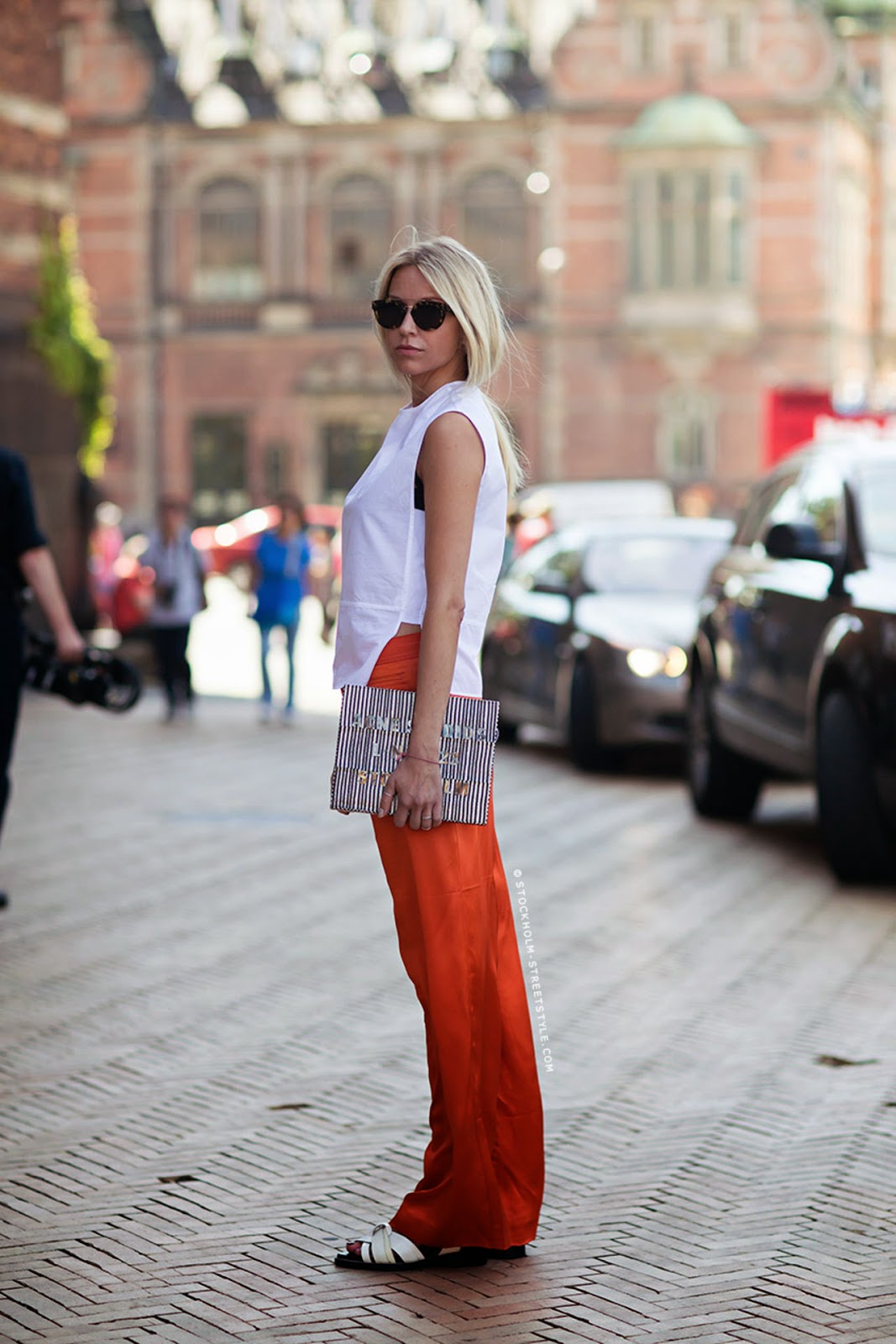 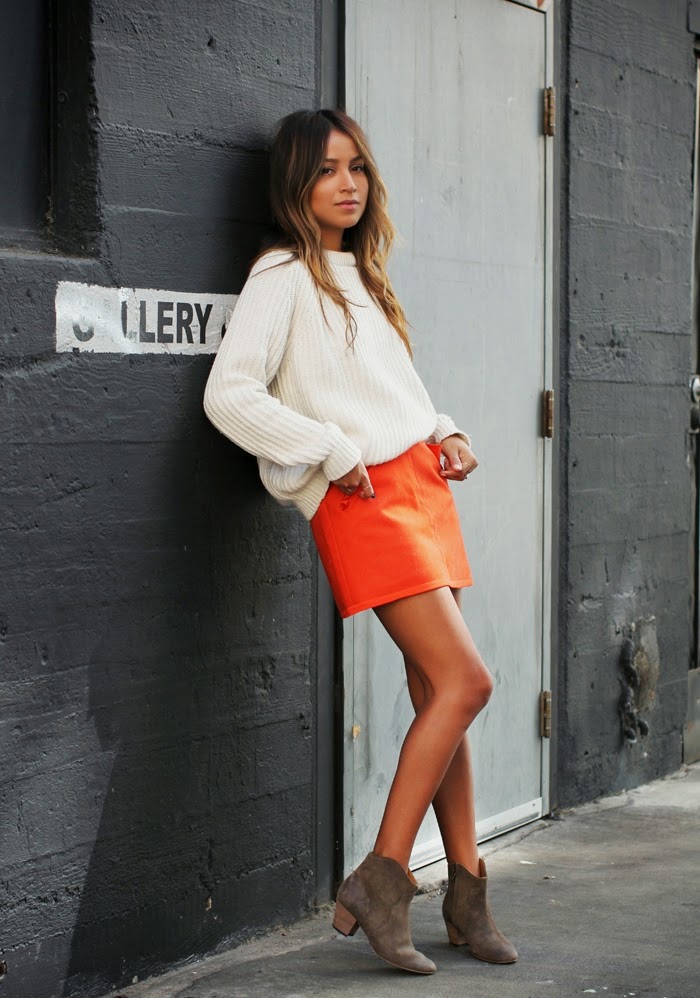 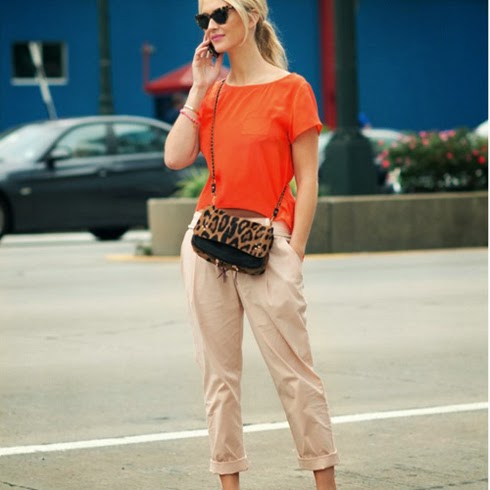 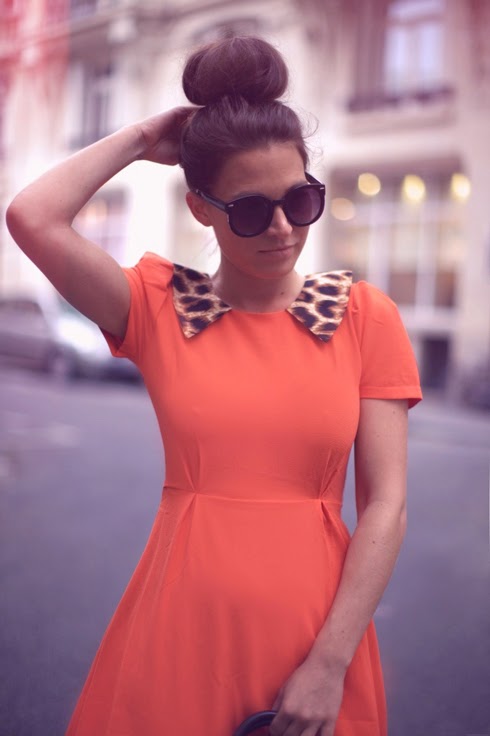 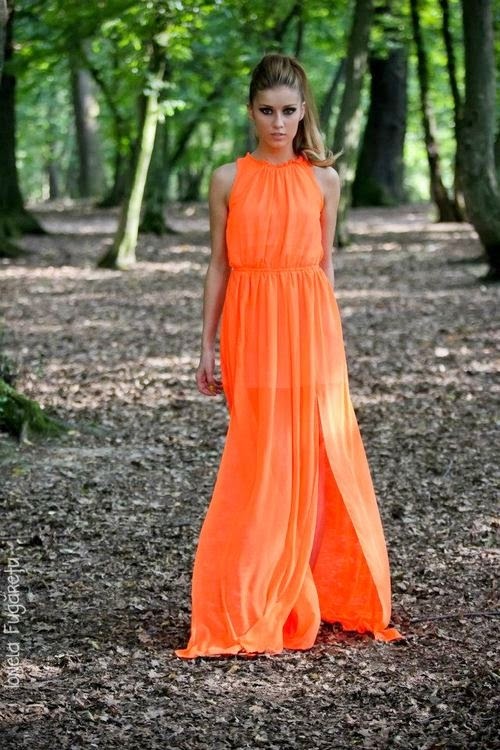 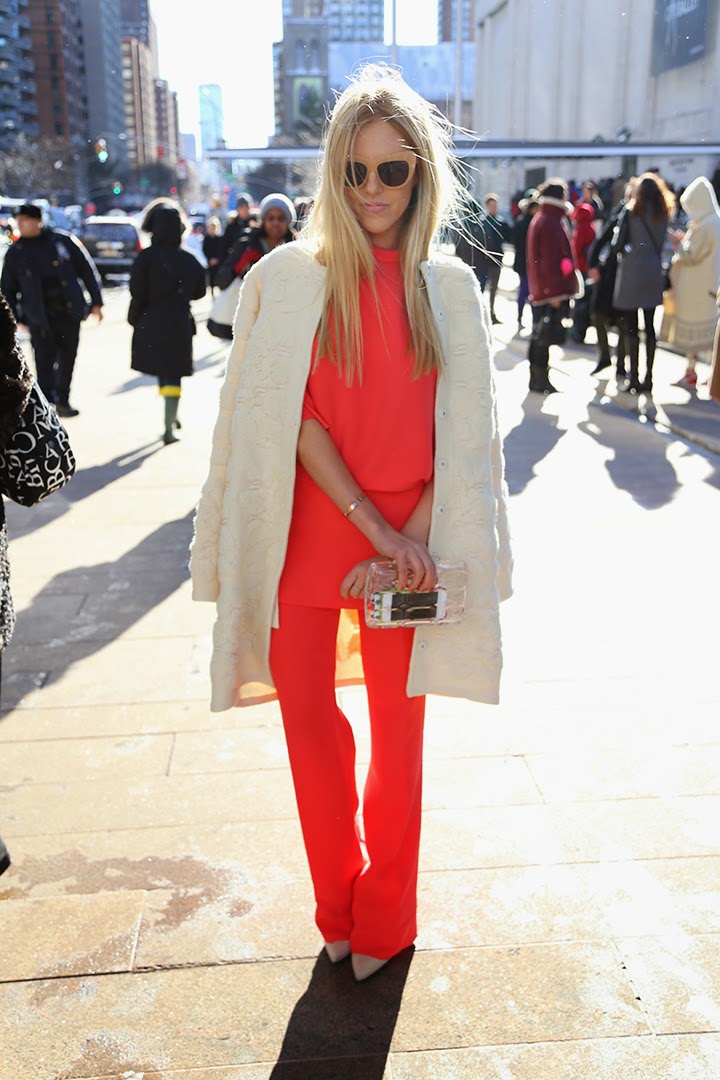 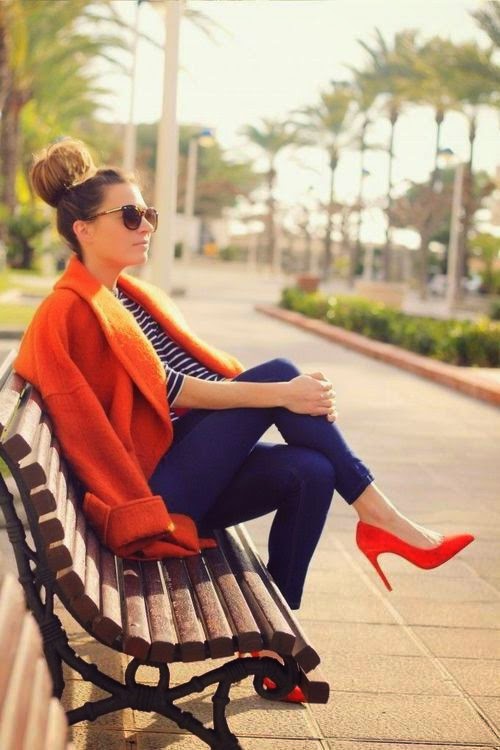 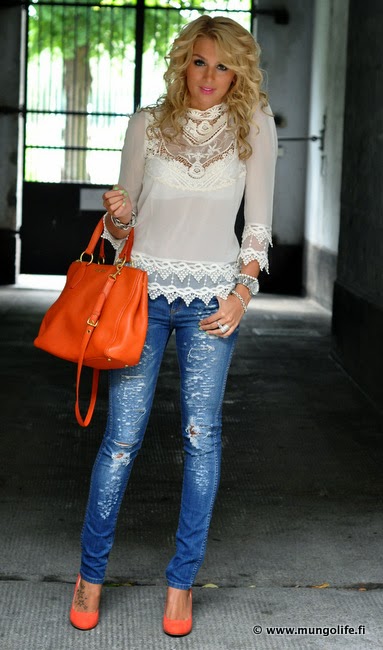 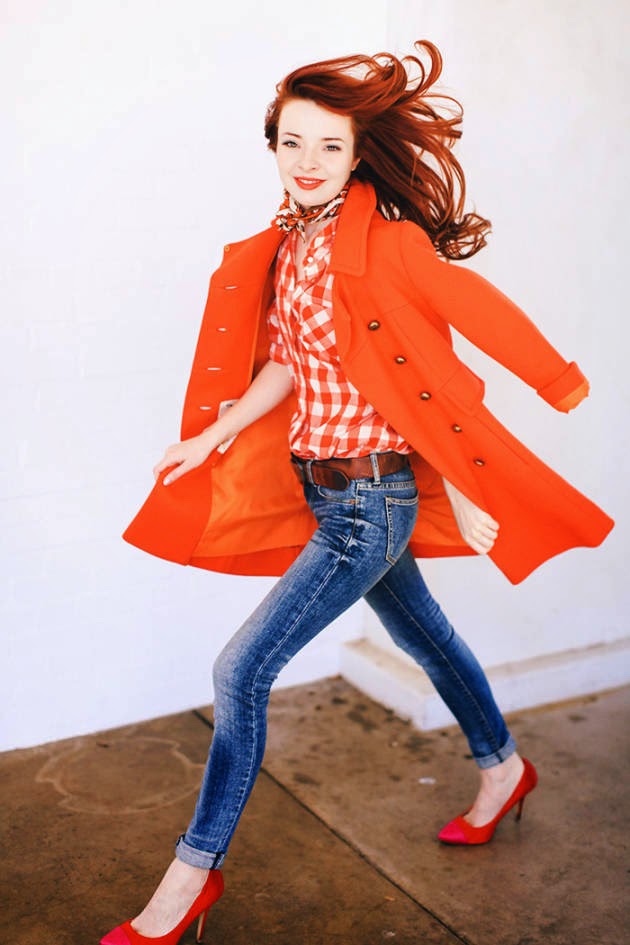 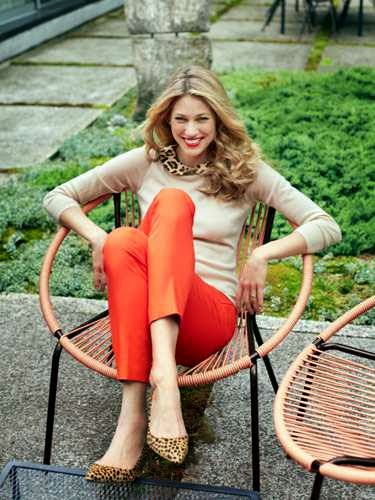 You probably noticed the orange in all the outfits. That's because it's the name of the house of the Dutch Royal Family (Oranjes). So some people like to dress in orange!

Enjoy your day, whether you'll be celebrating Kingsday or not! Of course I wish the people who aren't from the Netherlands an awesome day as well!